So I ordered a newer book of poetry by Wendell Berry. Given was published in 2005. I find Berry’s work uneven. Some of it attracts me deeply. A lot of it is descriptive and narrative and I don’t always find this kind of work by him that attractive.

But I do like the poem, “Some Further Words” found in Given.

Again, I event think this poem is uneven. I object to his views expressed in it that a fetus is a child. I don’t object to his poetic notion nicely expressed. I just think it plays into some of the hollow words that he criticizes elsewhere in this poem.

Anyway, here are some sections I admired in “Some Further Words.” 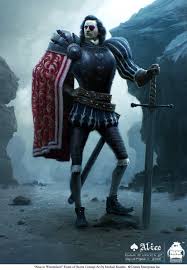 A knave with a degree is a knave. A fool
in a public office is not a “leader.”
A rich thief is a thief. And the ghost
of Arthur Moore, who taught me Chaucer,
returns in the night to say again:
“Let me tell you something, boy.
An intellectual whore is a whore.” 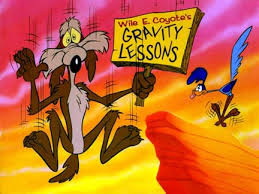 When I hear the stock market has fallen,
I say, “Long live gravity! Long live
stupidity, error, and greed in the palaces
of fantasy capitalism!” I think
an economy should be based on thrift,
on taking care of things, not on theft,
usury, seduction, waste, and ruin. 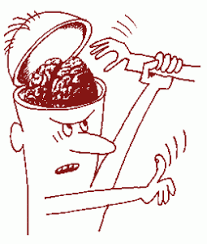 “Intellectual property” names
the deed by which the mind is bought
and sold, the world enslaved. We
who do not own ourselves, being free,
own by theft what belongs to God,
to the living world, and equally
to us all. Or how can we own a part
of what we only can possess
entirely? Life is a gift we have
only by giving it back again.
Let us agree: “the laborer is worthy
of his hire,” but he cannot own what he knows,
which must be freely told, or labor
dies with the laborer. The farmer
is worthy of the harvest made
in time, but he must leave the light
by which he planted, grew, and reaped,
the seed immortal in mortality,
freely to the time to come. The land
too he keeps by giving it up,
as the thinker receives and gives a thought,
as the singer sings in the common air.

No one has made
the art by which one makes the works
of art. Each one who speaks speaks
as a convocation. We live as councils
of ghosts. It is not “human genius”
that makes us human, but an old love,
an old intelligence of the heart
we gather to us from the world,
from the creatures, from the angels
of inspiration, from the dead–
an intelligence merely nonexistent
to those who do not have it, but —
to those who have it more dear than life. 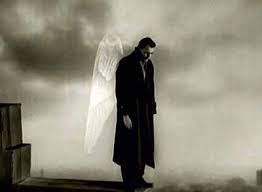 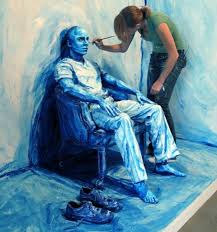 And so I would like to be a true
human being, dear reader-a choice
not altogether possible now.

This person sounds fascinating to me.

Appearances are not reality. I believe Gingrich has damaged American public conversation by deliberately demonizing his enemies (when he was speaker).