This morning I learned that Greek dramas were originally one off events staged during public festivals. In the year 386 BC a group of elite Athenians decided that they could be restaged and repeated. This decision would seem to have enormous ramifications for Western Civilization especially regarding its art.

“Recalling this prescription [of only permitting one performance of a drama] suffices to indicate that Old European dramatic poetry did not begin under the auspices of autonomous art and literature, but rather as a practice of the political cult and as a civic-religious community effort.”

In other word the transience of the dramatic event enhanced its importance to the community. Its fleetingness was part of its power. This is stripped away with allowing it to be repeated and something new begins to happen that has ramifications right up until the present moment in Western Civilization. 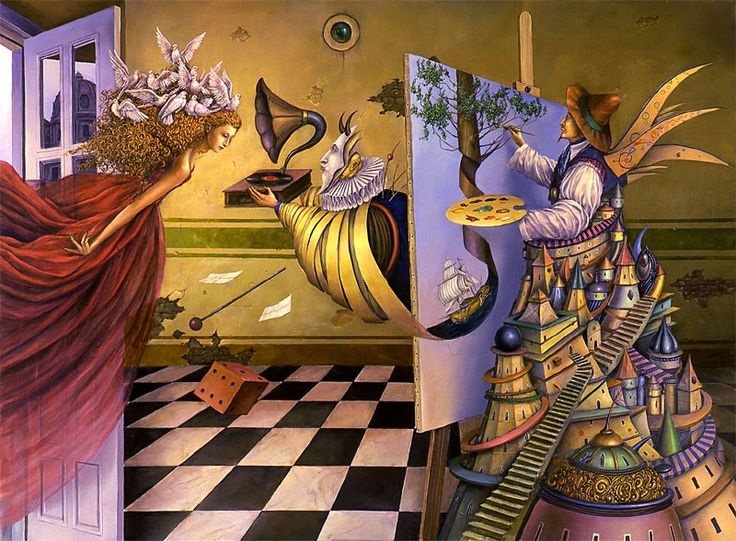 “Athenian citizens set an ambivalence into the world that has inhered ever since in all courtly, later bourgeois, and ultimately museumized and mass-mediatized cultic and aesthetic practices; namely, that  what was religion becomes an aesthetic phenomenon, while art presses ahead to supersede religion.” (emphasis added)

The quotes are from the essay, “The Plunge and the Turn,” by Peter Sloterdijk in the collection, Not Saved: Essays after Heidegger. 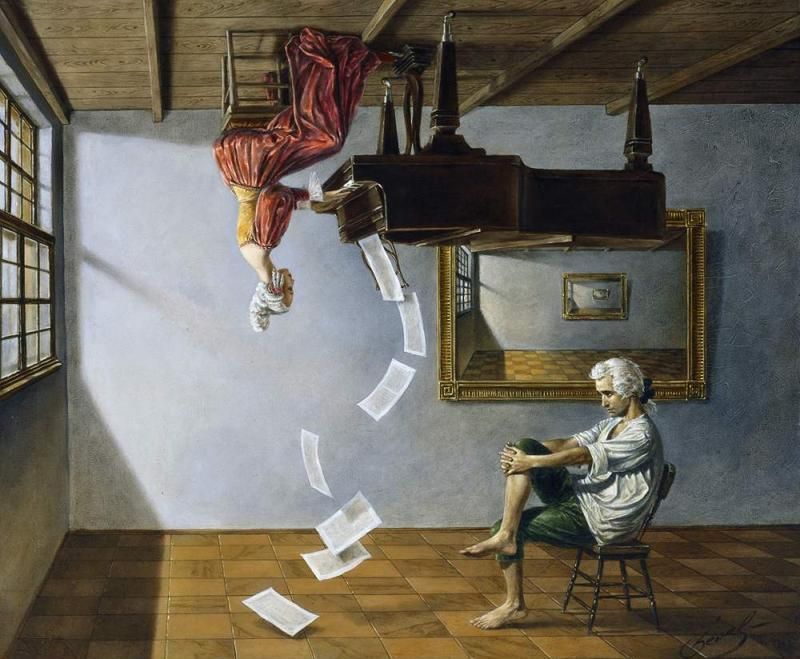 This boggles the mind when one considers that our current public politco scene has been transformed into a terrain of mindless language of entertainment practice brought to bear to accomplish largely fascistic goals. 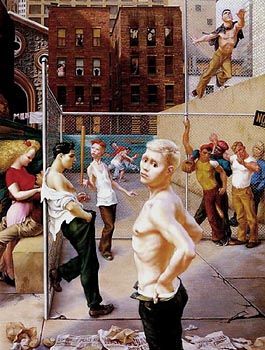 So my own embrace of art, literature, music, poetry helps my life be a rewarding one. 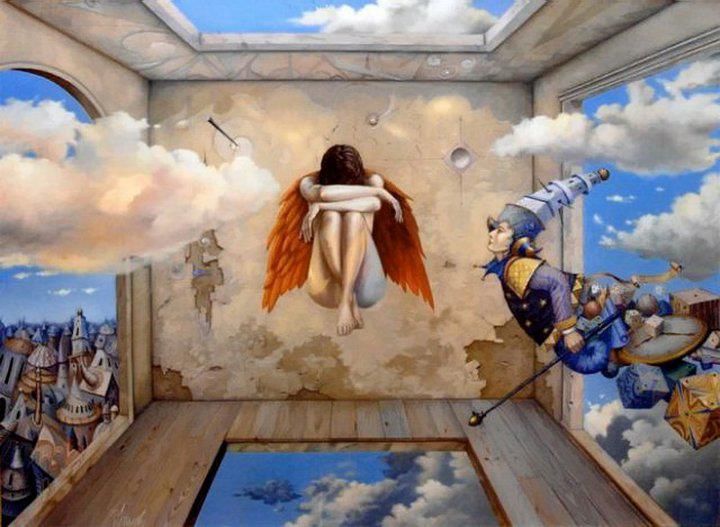 But I seem to live in a time where a banal turmoil of cacophony dominates much public rhetoric and many interpersonal communications and understandings. Thank god for art. 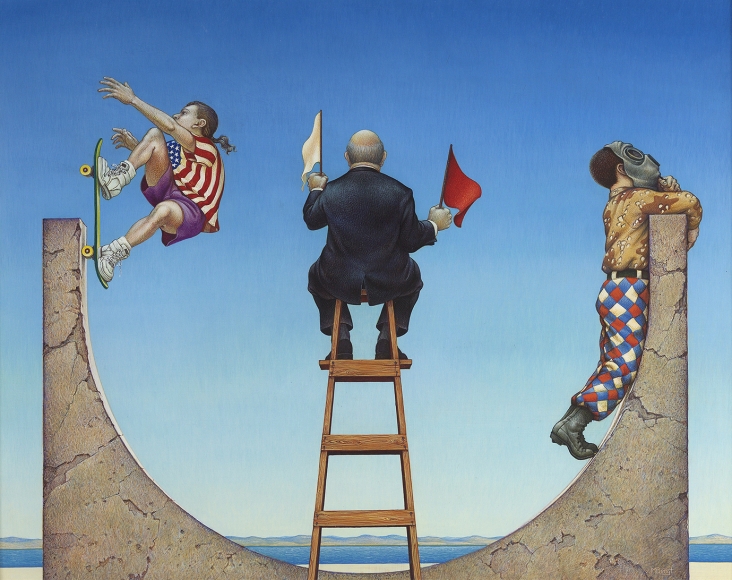 A bit heavy for Sunday morning, but welcome to my world. 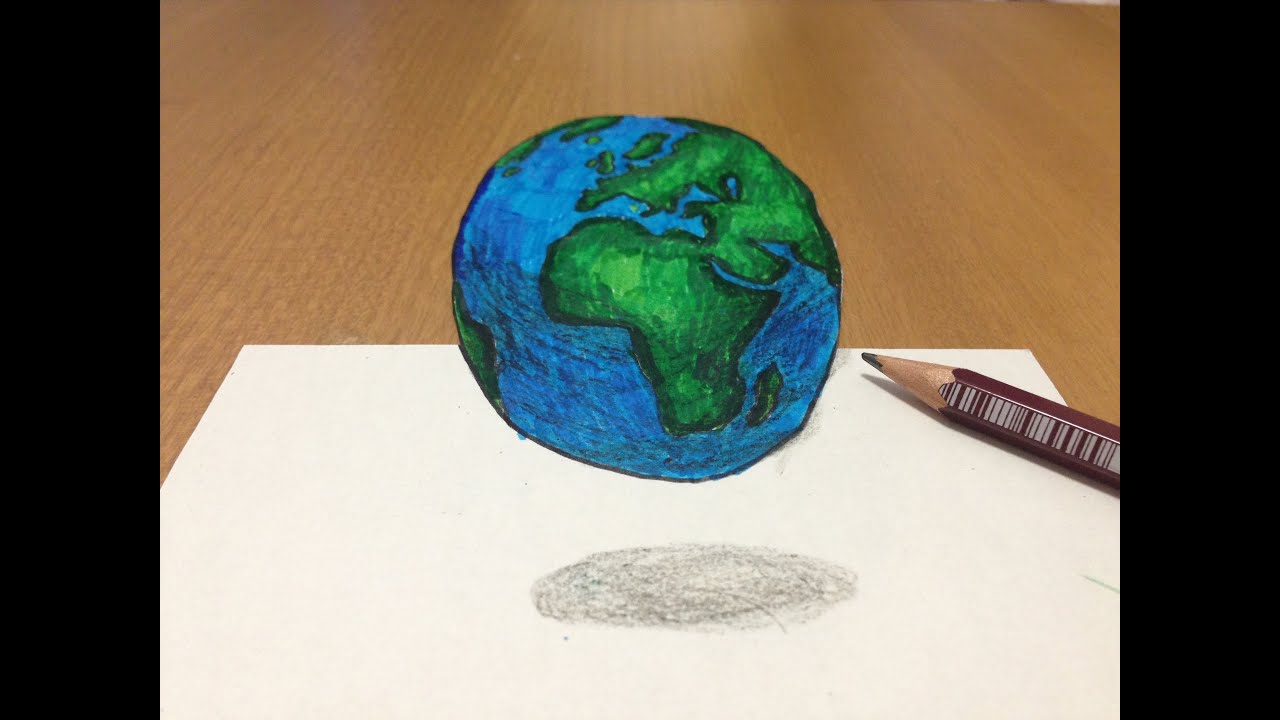