I am recovering from my illness. Today is the first day in several days that I have no fever. However I still feel like shit. 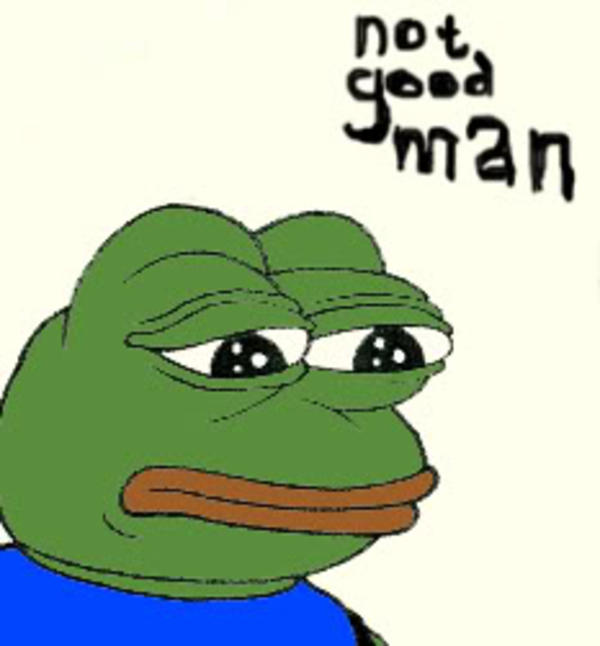 Sunday’s are hard for me when I am feeling better. Yesterday I barely got through playing for the service. My boss has also been ill. I told her I almost called it in. She said they could have made due but “it wouldn’t be pretty.”

When I’m feeling low physically it’s easy to feel low mentally. It was particularly encouraging that a woman named Helen Duggan commented on the usefulness of my compositions recently. I reflected to Eileen that it is sufficient if I get a hit like that once every two or three months. I do seem to do so, so that’s nice.

I was reminded of my Alzheimer’s fantasy of being weepy not angry when I lose my brains yesterday. I was chatting with Eileen and suddenly became very weepy. Oy. I thought to myself “this is what it will be like.” I have a goal for myself to submit the music for Sunday this morning before the secretary arrives at 9:30. This means preparing a psalm and compiling all the info she will need. I am thinking of doing some William Byrd for the prelude and postlude. Yesterday I was playing through a pairs of Pavannes and Galliardes from my Fitzwilliam virginal book. I do love this music. I have given up on restoring my own crappy harpsichord in the near future. And I have decided that the piano allows subtleties of interp that the harpsichord doesn’t. So I’m thinking of scheduling a Pavanne and Galliarde for next Sunday’s prelude. They are often performed in the pairs in which they were conceived, so there’s that.

I think I could pick a third piece for the postlude this morning. Something goofy from the same source that would be easy to pull off.

Man, I am ready to be better.

I have a student coming today for our first run through of her Solo and Ensemble piece. I will email the student’s Mom so she will be aware that she is bringing her kid into a house that has recently had illness. I will offer to meet them at church instead or just cancel. 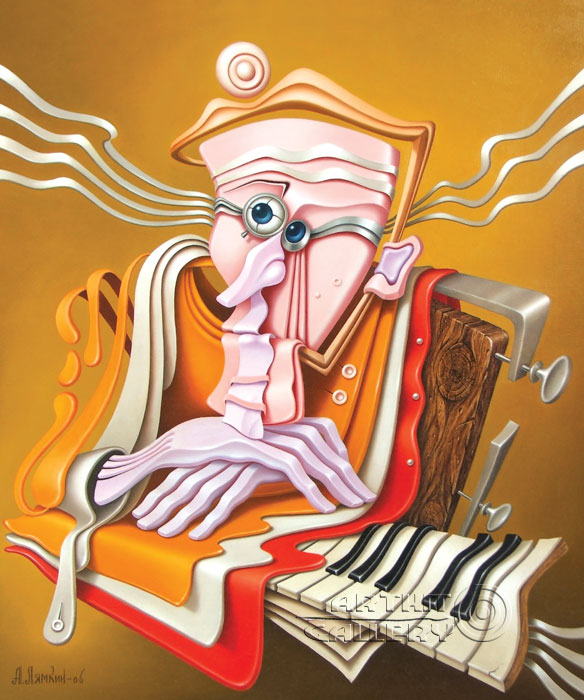 I am planning to use some recently acquired stipends (funeral from over a month ago, ordination fee) to tune my fucking piano. I have been putting this off since we are sort of on an austerity budget. However hosting a student who is preparing a piece for Solo and Ensemble makes me aware of how badly out of tune the piano is.