We had a full church for last night’s service of remembrance for the victims of Orlando. Participation was good. As usual, I didn’t hang around afterwards, but we did receive many comments on the music even from profs who are usually pretty reticent. 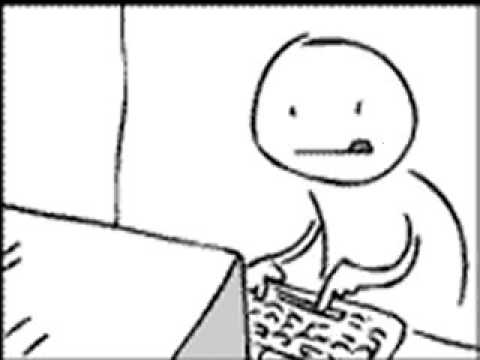 I spent an hour or so transcribing the opening and closing hymn so that the string players played on the prelude; the opening hymn; the taize chant, Ubi Caritas, interspersed in the reading of the names of the dead; the closing hymn; and the postlude. There was only one hymn that they didn’t play on which I accompanied on piano. 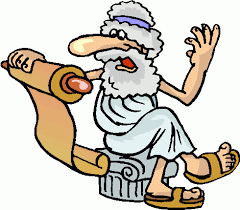 I’m still feeling the sense of accomplishment and exhilaration I mentioned yesterday about beginning work on a chapter in my Greek text that quotes from Aristophanes’s The Clouds. I found myself picking up my Greek in the afternoon yesterday out of sheer enjoyment. 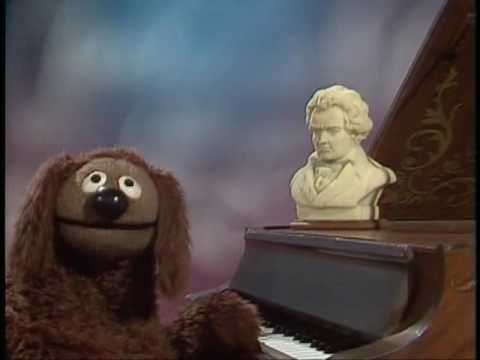 I’ve also been playing a lot of Beethoven, revisiting his Bagatelles and Piano Sonatas. His clarity seems to be just the ticket for me right now.

Eileen has decided to get rid of her big loom. It is beautiful but it’s too big for her weave comfortably on it. She put it up on Facebooger yesterday.  She’s a a member of active Weaving groups there so it’s not impossible that someone will be interested in it.

In prepping for last night’s service, I had a nice chat with my boss. There was a funny moment when as we were working on this emotionally charged service which we both have ambivalence about, she told me that she was planning to pay me for doing the service. I teared up and so did she. Then while weeping, I asked her if she felt as stupid as I did. I pointed out that I was moved to tears by being told I was going to be paid. How dumb is that. I think we both found that funny.

Raillan Brooks, associated editor of the Village Voice, mentioned this article in this week’s On The Media broadcast in which he appears. He is a gay Muslim. Brooks Gladstone got my attention with this quote from a recent article he wrote:

“What results from this noxious brew of misread history and flawed assumptions — liberal self-congratulation, LGBTQ political complacency, past and present colonial statecraft — is Orlando: People like me were massacred for who they were, and people like me get blamed for it because of who they are. Neither side realizes it’s being played against the other.”

That is a fine bit of prose and made me want to read the whole article. here’s the link:

On The Media also interviewed Dahlia Lithwick about the following article on the Second Amendment. More good stuff.

How the NRA perverted the meaning of the 2nd Amendment.

I haven’t read this yet, but Lithwick gives a clear and nuanced understanding of the history of this stuff on the podcast.

Some clear information on this.