I have be remiss in not posting here for a couple of days. Again, I have been attempting to take time off. I exercised both days. Finished reading Tremor of Intent by Anthony Burgess. 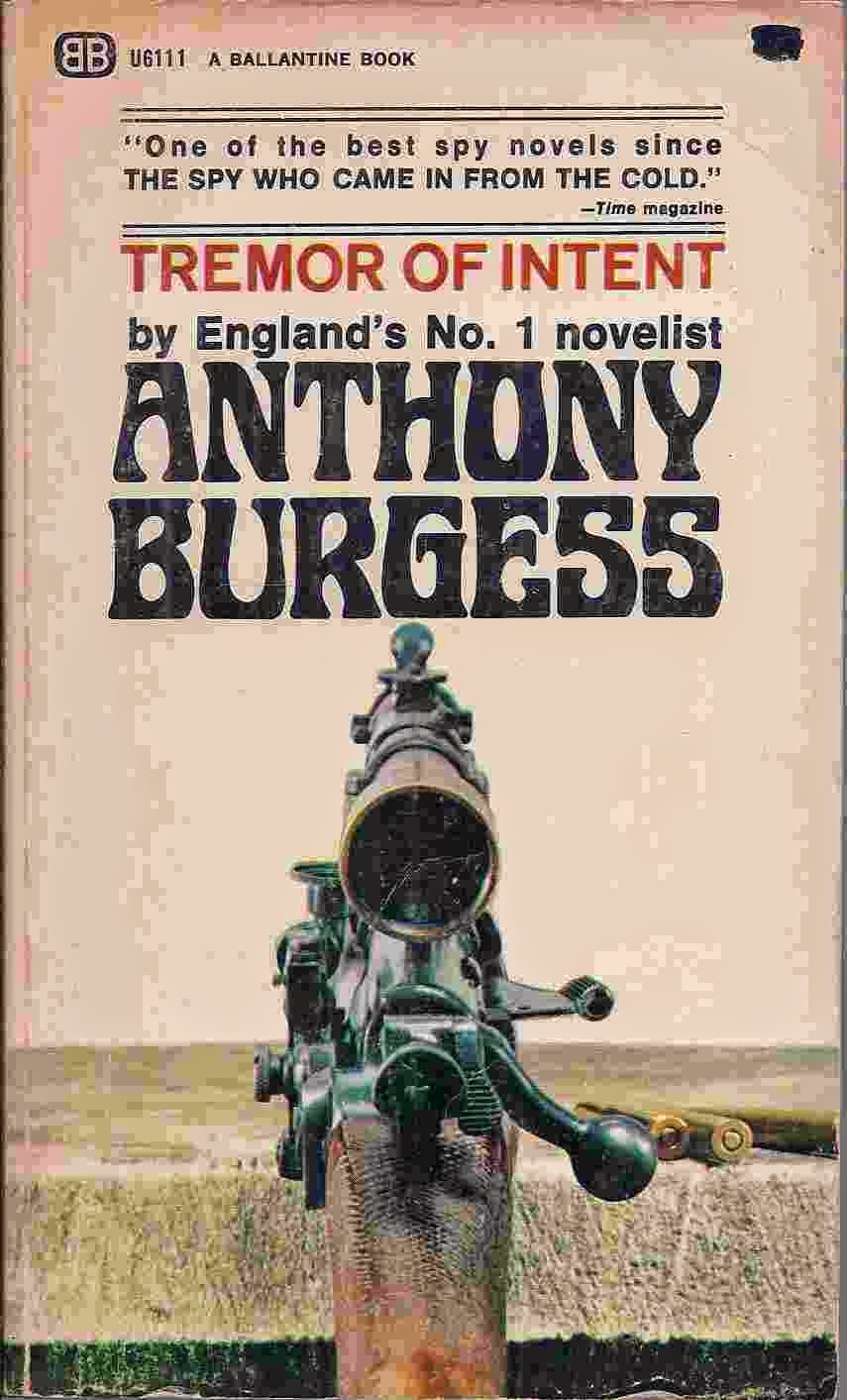 I was sitting down to record this fact and had decided to order copies of the new editions of his works of which I only have Puma (given to me for Christmas by my brother, Mark).

There in my inbox was an email from Mark about how he had ordered some of these and that they were on sale if purchased from the English publisher. I immediately ordered four books.

I started another Burgess. 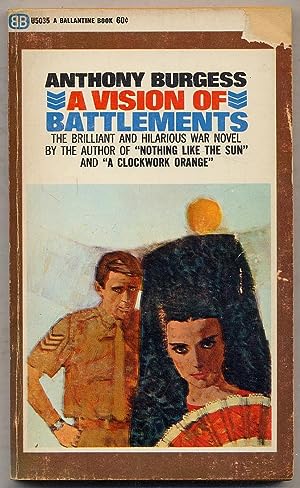 My copy of A Vision of Battlements looks like this copy. I have read it before (there are notes in it), but I don’t remember much about. It is the first novel Burgess wrote but not the first he got published. It was published  belatedly 16 years after he wrote it. I am reading it in conjunction with reading his bio.

You can see I’m on sort of a kick.  After breakfast this morning I whipped up some dressing for salads for us to have on hand. Homemade Ranch Dressing and Raspberry Vinaigrette. I  have linked in the Raspberry Vinaigrette recipe I was looking at. I substituted Maple Syrup for the refined sugar there by making more Lustig’s “real food” approach.

After all that, we went out to eat for lunch so we haven’t used them today.

I managed to get the entire season of choral music chosen and Eileen helped me put them in the folder for tonight. Some cool stuff.

I know this is much of a post, but I have to stop and get some rest before this evening’s rehearsal.

Tomorrow I have to go to the dermatologist in the morning so that he attack the spot on my back. It’s biopsy as expected showed that indeed it was cancerous, but not melanoma. It still needs to be thoroughly removed. That’s what’s going to happen tomorrow.