So we got a new refrigerator. We picked it out last week and on Monday morning around 8:30 Best Buy called to say it would arrive between 10:30 AM and 12:30 PM. Thus we began a bit of a marathon as we prepared for its arrival and then after that continued organizing and cleaning.

We now have two refrigerators in our kitchen. The City of Holland had promised Eileen that it would pick up our old refrigerator (and a couple of window air conditioners) and give us some money for them. But when Eileen called to arrange for it, there were problems. I’m not sure exactly what the deal is, but Eileen learned that the City of Holland would not pick up any refrigerator whose doors were not securely on the appliance. In order to move our refrigerator the doors must be removed. The people who pick up the appliances would apparently not help us with this. I think they expected us to do this ourselves or get someone besides them to do this. I’m still hoping this is incorrect. Eileen emailed complaint letters to our contact from the city for this project. Eileen and I will continue working on it today. I told Eileen we should make it clear we are an elderly couple (hey it’s true) and it’s unrealistic to have a fucking program that requires us to do this.

(Post script on this: After publishing this post this morning, I received a forwarded email from Eileen in which Ken Freestone, the city rep, said he, himself, would come and help us old people with this. This is good news.)

In the meantime, we have been drastically reducing the stuff in our kitchen to things we really want and need. The refrigerator is much more energy efficient than our old one. This is why Eileen replaced it. But it also has less capacity. Plus we want to get rid of our small freezer in the basement. Again to reduce our carbon footprint.

Eileen was so distraught last night that I suggested we get out of the house and go look at stuff like glass containers to organize some of our food stuff, new measuring cups and spoons (the old ones are crappy and do not make up a complete set), a cool refrigerator note pad, and other stuff. This we did. This morning I spent time continuing to organize and also washed up some of the glass containers we bought for stuff like flour and rice.

Due to all of this, we have been wearing ourselves out sorting and cleaning and rearranging. This is particularly silly since we have impending visits from most of the Jenkins family which will peak in a short prayer service to inter my parent’s ashes and a post prayer brunch on Monday, June 4 at 10 AM. It will be great to see everyone, but we also have to get ready to host and house them.

Fortunately my foot is doing much better. I’m not back to treadmilling yet but every day my foot feels stronger. 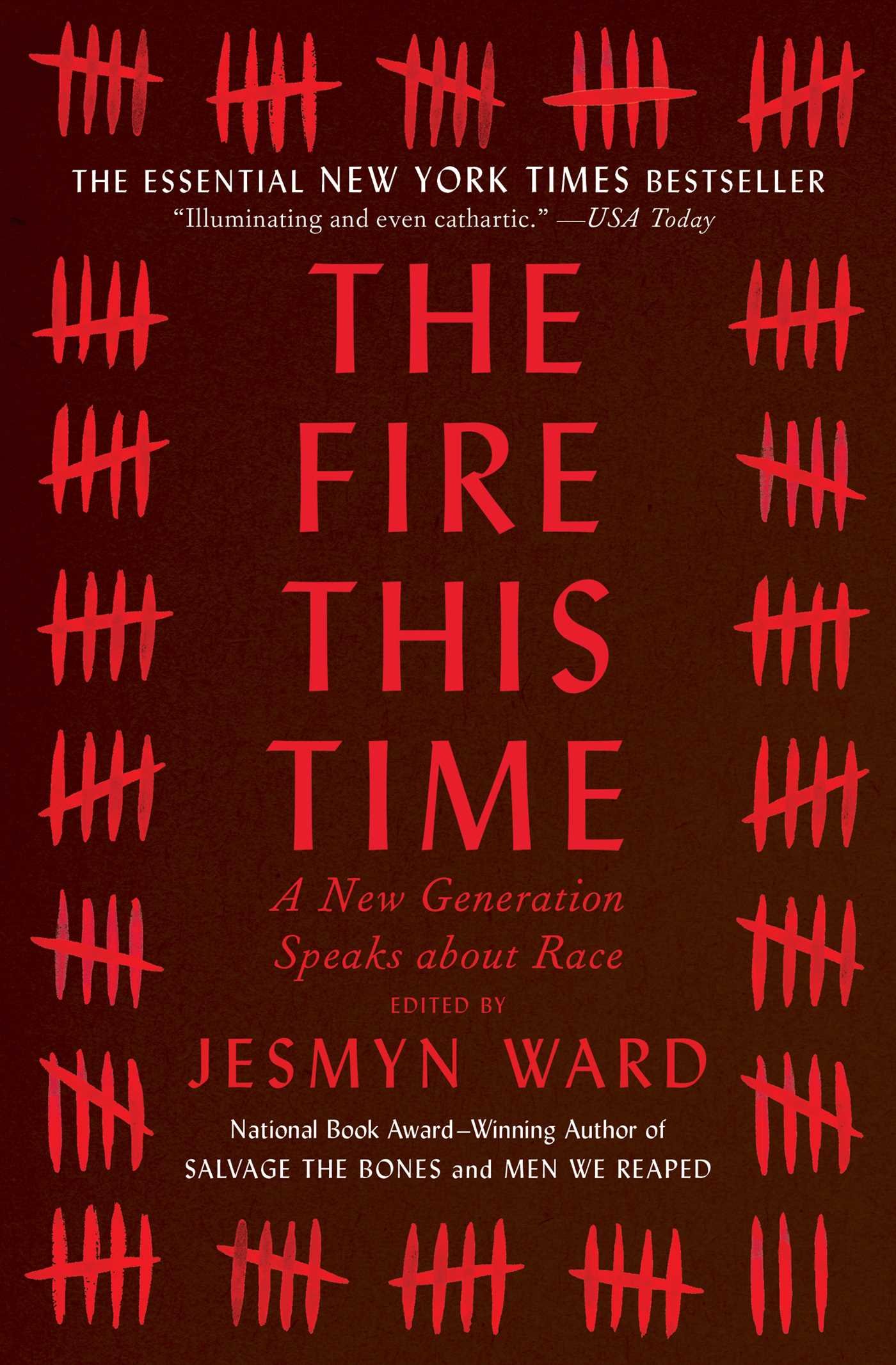 I finished reading The Fire This Time this morning. This is a moving book of essays by a bunch of people. Yesterday I went on Twitter and followed as many of them as I can. They are young, brilliant, and articulate. It is both encouraging and saddening to read their essays since they are outline so well the insanity and evil of America.

Could black people in the U.S. qualify as refugees? – The Washington Post

In the last essay in the book, “Message to My Daughters, the author, Edwidge Danticat, quotes the above 2015 essay. It was easy to find. Bookmarked to read.

The Evil of Banality: On The Life and Death Importance of Thinking – Kindle edition by Elizabeth Minnich. Politics & Social Sciences Kindle eBooks @ Amazon.com.

I use the word, “evil,” carefully above. I continue to read Sally Kohn’s book on The Opposite of Hate. The chapter I’m working on is about Rwandan genocide (and other genocides) and just how they work. Kohn not only cites Hannah Arendt whose work on the ‘banality of evil” I have read much of, she introduced me to Elizabeth Minnich who apparently studied with Arendt. 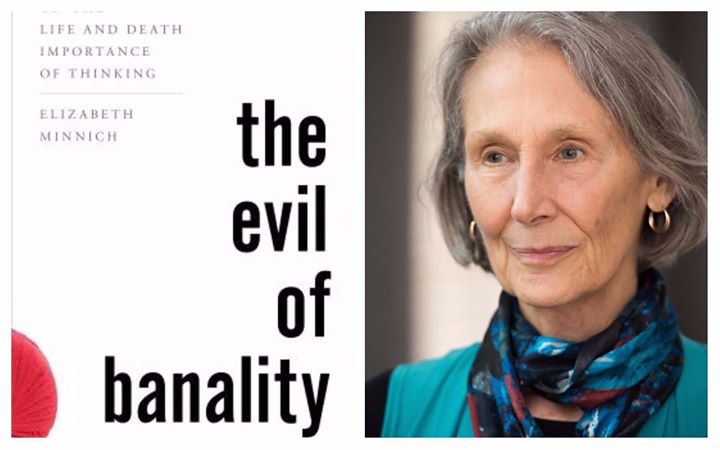 It’s interesting to me that I keep finding books that help me think about the present fucked up moment.  Minnich goes on the list of books to read.

Masha Gessen Explains Horror, Humor and Hope for the Future

Another indispensable podcast from the New York Public Library. Gessen’s new book also sounds like one I will have to read. She is someone I have been following since Trump was elected. 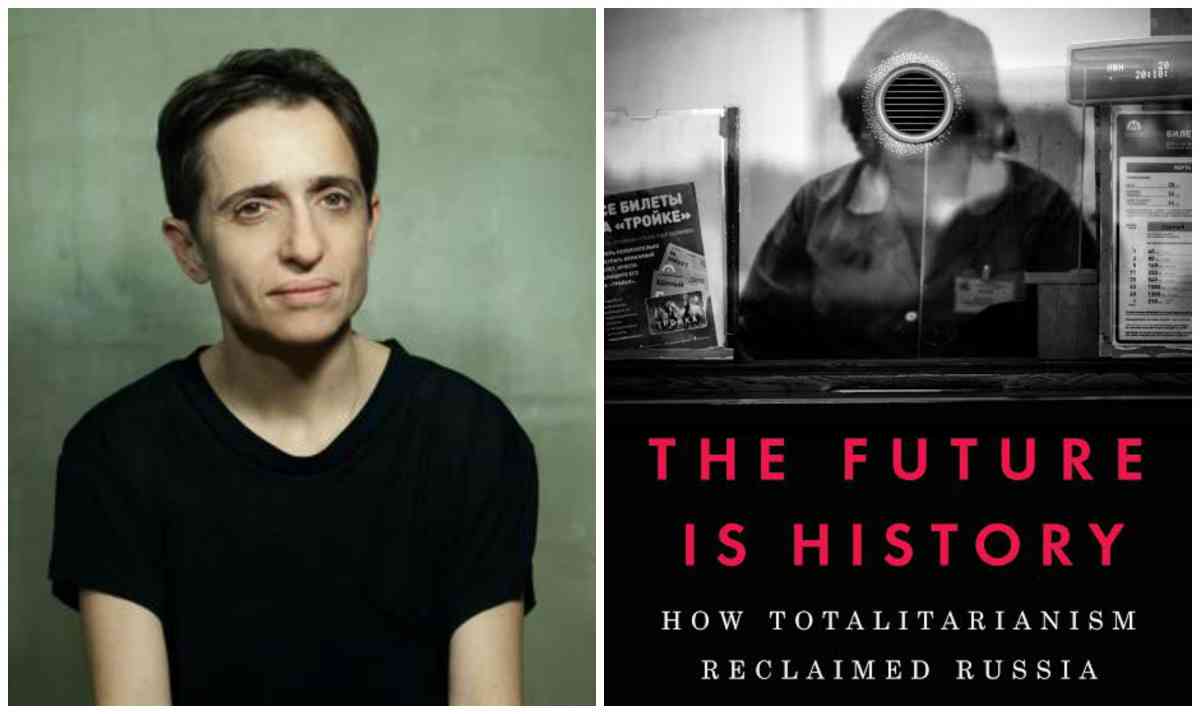