I have spent a good deal of my time practicing since returning from New York City.

It feels like I am  rekindling not only my love of music but my general joie de vivre.

I am working on an order for my Dec recital.

I find classical concerts so deadly, especially in terms of how they schedule and order their choices. So I thought I would do something a bit different.

You can see I’m sandwiching the entire recital between the Prelude and Fugue by Bach. Also alternating contemporary and older music. I think it might work.

On another weird note, I’m actually considering  attending next week’s local AGO meeting. 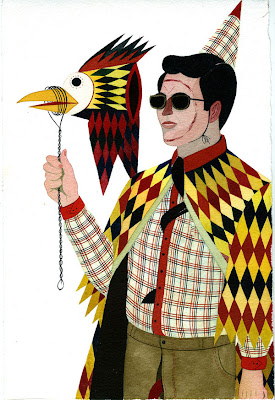 Haven’t been to one in years locally although I have kept up my membership when working at a church. 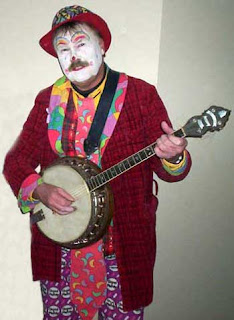 “Alfred Brendel on retiring from the concert hall and his books of poetry” An Oct 3 London Times article by Richard Morrison. Did you know that Brendel has been writing poetry in his old age?  I can’t wait to get hold of some and read it.

Ran across this fun anecdote in an article/interview with Richard Dawkins:

An old headmaster at his [Dawkin’s] school, called Sanderson, had been enormously enthusiastic about natural history. “And his spirit lived on there. My old biology teacher Ioan Thomas had come to the school specifically because of it. There was one time he came into class and asked: ‘What animal feeds on hydra?’ We didn’t know. He went right around the whole class asking. Everybody was guessing, and then, finally, we said, ‘Sir, Sir, what animal does?’ And he waited and waited, and then he said, ‘I don’t know. And I don’t think Mr Coulson does either.’ He burst into the next room, got Mr Coulson and dragged him out by the arm, and he didn’t know either! It was a wonderful lesson, I never forgot it and neither did anyone else: it’s OK to not know the answer.”
“Richard Dawkins: Strident? Do They Mean Me?” interview by Emma Townshend Independent UK

That story is for my daughter Sarah who sometimes reads this blog and loves stories.

And of course I continue to read Daniel Leech-Wilkenson’s wonderful online scholarly book: “The Changing Sound of Music: Approaches to Studying Recorded Musical Performances.” He is certainly on to something as he seeks to restore the importance of the performer to the essential understanding of what makes a piece of music. Good stuff.