I continue to be amazed by the poetry of William Carlos Williams. There was a review of a new bio of him in yesterday’s NYT. The review was interesting but actually discouraged me from wanting to read the new book due to its propensity to search the poems for biographical details. This, to me, is a mis-reading (or at best a tertiary one) of poetry. 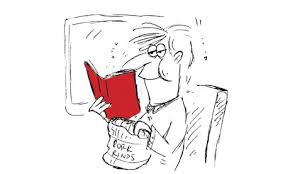 Anyway, his poetry made up today’s pre-blogging morning reading. 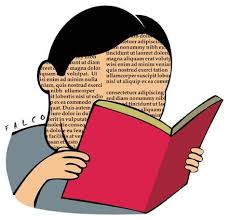 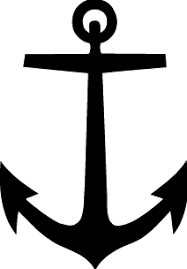 Anchor – the first on the list of cognitive biases….  deep in the Wikipedia article I found this definition:

Anchoring and adjustment is a psychological heuristic that influences the way people intuitively assess probabilities. According to this heuristic, people start with an implicitly suggested reference point (the “anchor”) and make adjustments to it to reach their estimate. A person begins with a first approximation (anchor) and then makes incremental adjustments based on additional information.

This led me to read the definition of “heuristic.”

Heuristic ( /hj??r?st?k/; or heuristics; Greek: “???????”, “find” or “discover”) refers to experience-based techniques for problem solving, learning, and discovery. Heuristic methods are used to speed up the process of finding a satisfactory solution, where an exhaustive search is impractical. Examples of this method include using a “rule of thumb”, an educated guess, an intuitive judgment, or common sense. 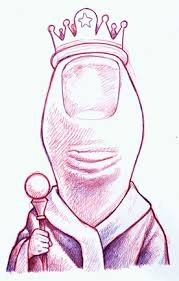 It looks to me like there is no way to totally avoid this cognitive bias, since the most common ones comes from our past experiences. Analyzing one’s thoughts to discover what exactly one is anchoring an observation could lead one to think about what facts one is overlooking I guess. 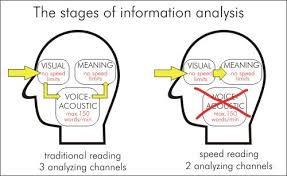 The music went very well at church yesterday. Probably the high point for me was the prelude. The piano trio met early to run through our pieces. We had an interesting discussion. I pointed out that when we began our meetings, we played with more spontaneity and ease. As we began to get more serious about our repertoire, I detected tiny arguments in the way we played. The cellist said she preferred to think of them as explorations.  I thought that was nice. But I said that variations like that in our playing confused me as much as they then helped me to reconsider my own interp.

Also, that I still sort of saw them as little disagreements about the music. We talked about this in regards to tempo. The violinist asked me what tempo I had been working on in the Mozart. This surprised me because I thought we had set the tempo (at quarter note equals 96 per minute). When I told her that she looked relieved.

I try to lead the ensemble away from thinking too much as we play. This is something I work on quite a bit myself. After we have agreed on a tempo and most of the interp, I start talking about the music as “playful is this section” or “noble” in another one.

This kind of talk and thinking helps me.

My one real piano teacher (with whom I studied briefly for a couple of years, the extend of my training on piano) had a hang-up on Mozart. He cautioned me that as I matured Mozart would get harder and harder to play. This had been true for him.

I’ve come to realize that while this teacher (who was really an excellent first-rate teacher for me and from whom I continue to learn as I practice piano) had himself some serious performance anxiety issues. He was known for freezing up in performances he gave at the university, even though he was an excellent player.

So sometimes when I prepare Mozart for performance, these memories and ideas come to me.I have to find a way to overcome my internalization of these parts of my training. One way I do it is to think about the meaning of the music as I “just play” it when I perform. It’s necessary for me to combine this with increased preparation of harder sections of the music whereby I repeat patterns correctly over and over.

I have increased the use of repetition in my practice in the last decade and it has shown some pretty startling results to me.

I was doing some of this yesterday with the Mozart piano trio. This found me working over little sections of it in the days prior to its performance.

After our critical discussion yesterday, and before our pre-service run through, I told the other two members of the trio (once again) how much I enjoyed and valued our work together. I told them that I “loved them both” and then we played.

We nailed it, of course, both in the pre-service and the actual performance. 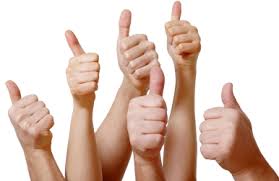 salient quotes: “…. facts count for little when there’s fear mongering to be done.’

Had to read this after seeing the recent movie…

Willpower – It’s in Your Head – NYTimes.com

I marvel that this article arguing for the validity of will power did not use the word, “discipline,” one.

This author argues that Obama has done better than his critics to the left and right him give him credit for. I will vote for him most probably. I couldn’t vote for Clinton for re-election because he had moved too far to the right for me, effectively usurping the right’s agenda. Shrewd politics, but bad policy.

Another obit leads me to some wonderful music.