I’ve been thinking about the coverage of the current Iraq crisis. I wonder why we are so interested in this one conflict when there are so many going on around the world. 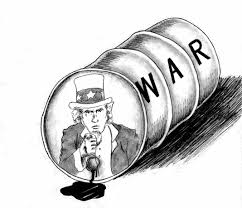 It’s hard not to conclude it’s about oil resources. There are and have been many  cataclysmic conflicts in our world. (See the helpful Wikipedia article that keeps a list of ongoing conflicts). But so few of them make the news coverage here in the USA.

So we went to the movies yesterday. [WARNING: some slight spoilers follow.]

I am not really a movie person these days. I have liked movies passionately in the past, but rarely does a new movie interest me that much. 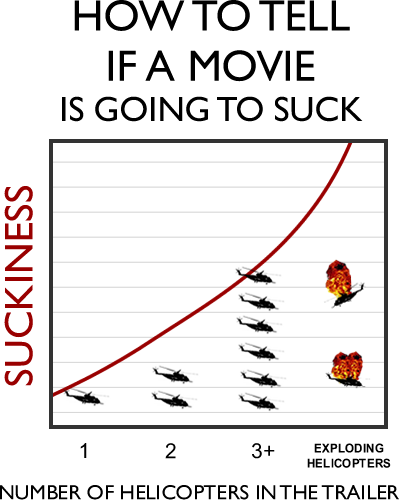 But of course I am happy to sit with people I love and watch a screen. 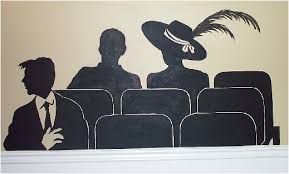 This was the same movie theater we were at when I received word of my father’s death.

Movies and visual images seem to be quickly becoming the dominant language of our culture judging from how they pervade everything. I was surprised the “maleficent” was actually a real word.

I admit to resenting Disney’s approach to protecting its intellectual property especially when it’s based on fairy tales.

In this case, Disney gave itself credit and also the french short story by Charles Perrault. No credit to their mutual source of the fairy tale.

The weirdest thing about the movie for me was the fact that in this version the new heroine, Maleficent, is the one who wakes up Sleeping Beauty with a kiss of true love after the prince’s kiss fails. I think that is very odd.

I notice the internet is having fun with the lesbian potential of this. That’s funny.

At the end of the movie I found myself wondering about how the touching moment that seems to end so many movies. It made me wonder about the word “catharsis.”

Not sure artistic endeavors in movies these days quite rise to Aristotle’s idea.

I think I enjoyed the movie we watched together on TV the other night more.

It was a surprise how witty this movie was. It sure didn’t take itself as seriously as Maleficent. 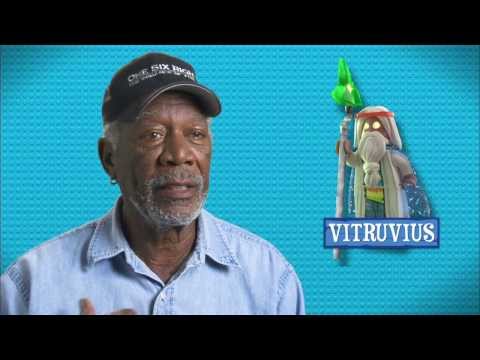 My favorite character was the Morgan Freeman dude. Admittedly Batman was a close second.

Anyway, we get on a plane this afternoon and fly back to Michigan.