Last night, Eileen and I (accompanied by the violinist from my piano trio) drove to Grand Rapids for a symphony concert. 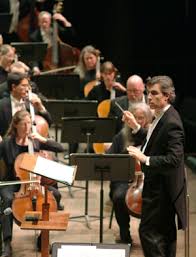 The occasion was to be present for the last concert a friend of ours would be playing with the symphony after a lifetime of playing.  After the symphony we attended a party in her honor. It was heart warming to witness. 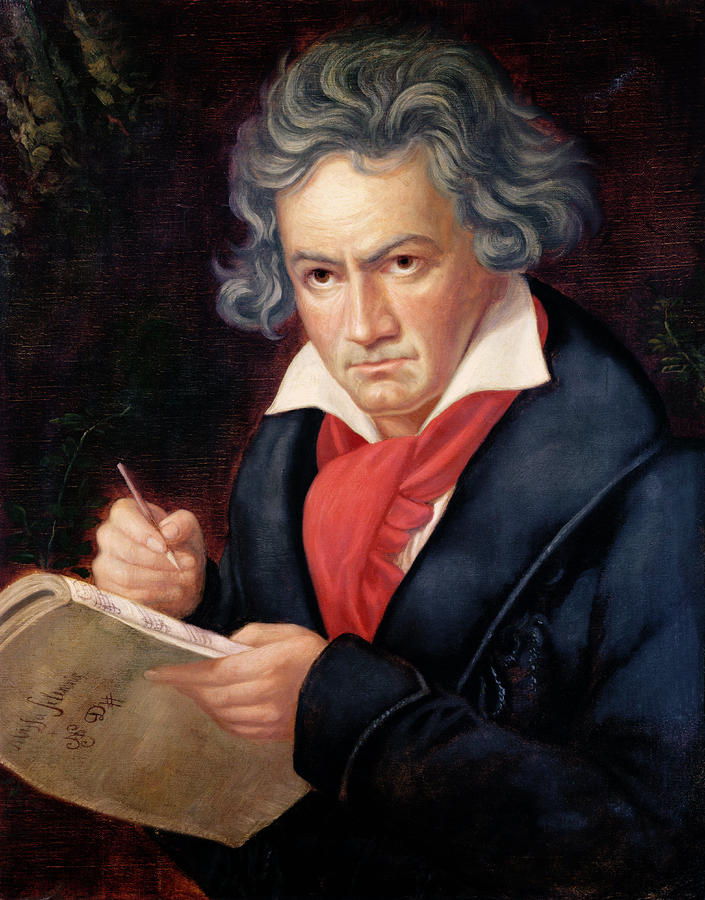 The piece the symphony played was the huge Missa Solemnis by Beethoven. It is about an hour and half long. Combined choruses filled the stage.

There are many large choral works like this. I have listened, studied and been part of performances of many of them including Bach’s B Minor Mass and Beethoven’s Mass in C. But last night I seem to have a different response to the music. I was not drawn in in the way I have been in the past by beautiful  music.

I could certainly admire and appreciate the work. And there were flashes of moments of beauty. But as most of the music unfolded I found myself wondering what exactly was happening. My thoughts could not help but drift to Christopher Small and his extended meditation on what a symphony concert means.

There certainly were social aspects of the evening. The conductor made a little speech at the beginning which included acknowledging anniversaries of service players were celebrating that evening beginning with five year anniversaries and ended with one chorister who had sung in every performance of the symphony chorus for fifty years. My friend was the person acknowledge right before the chorister with thirty-nine years of service as a cellist in the symphony.

And I have noticed that the Grand Rapids symphony is more relaxed than the stereotype of symphony musicians. I have witnessed symphonies from the inside over the years. My first organ teacher was symphony organist for the Detroit Symphony for many years. I have listened to other musicians describe their experiences as players in symphonies (not always happy ones, in fact rarely happy ones). I have performed a few times myself in the ranks including the Grand Rapids and the South Bend symphony orchestras. There is a sheen of studied relaxation in the Grand Rapids symphony that belies the stereotypes of stuffy classical musicians. 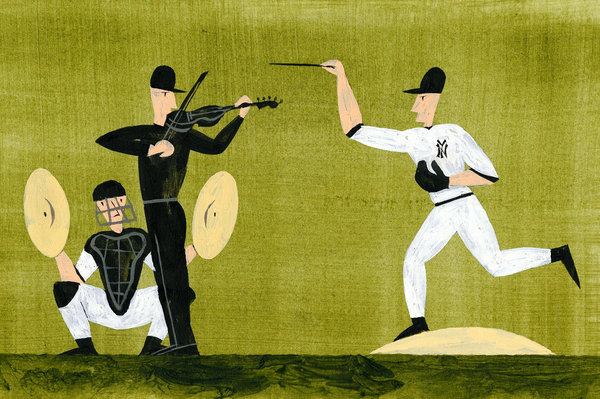 Besides this relaxation, there is an odd incongruent underlying steely core of a strong sense of worshiping at the altar of great eternal music. It is this sense I did not feel last night.

Instead I felt a bit disconnected from the over all experience. It felt “hollow.”

At the same time I thought of Beethoven’s idea about this work that he wrote it as much to inspire the performers as the listeners (this was in the concert notes more than once). I know that learning and performing a great work like the Missa Solemnis is inspiring. Ever since I sat in an orchestra  as a young person I know the thrill of making music with other people.

But now I feel like I have crossed into a different world. My world is a world of making music and seeking out music other people are making that breaks open the moment of living now. 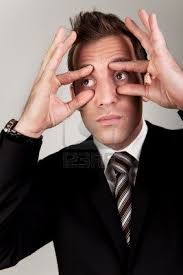 Being at all awake or aware right now is a frightening and fantastic experience. 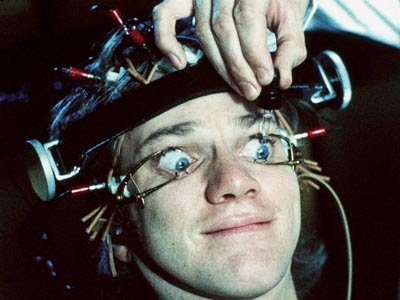 I read the chapter in A  History of Knowledge this morning which talked about Heisenberg’s uncertainty principle, the idea that attempting to gain knowledge intrudes to the point that nothing is entirely certain.

As I think about the “certainty” with which so many people live their lives this seems to make sense to me. I guess we are all in denial at some level. 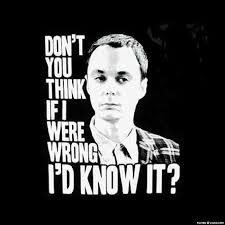 This morning my prelude for church is Ned Rorem’s composition “Reveille.” When I scheduled it, I thought it made sense. You know, “Wake up!”

This morning I wonder if people will appreciate being asked to raise their awareness with a musical question written in the last thirty years.