The last movement of Vierne’s third symphony for organ which I have been practicing very slowly is beginning to reach the next stage of learning. Yesterday I photocopied the entire movement to help me work on sections easily without page turns. I have been attacking the piece a bit differently this week. Previously I had been going through the entire piece at least once slowly and accurately. This week I started working in sections beginning with the ending which I find tricky.

So yesterday I worked on sections of the movement at different speeds, some quicker because easier, others slower to maintain accuracy.

All unjustified movement is harmful because it is a waste of time and strength. Before deciding that a movement is inevitable its usefulness must have been ascertained during the period of slow practice. That period should be lengthy. Charles-Marie Widor, as reported in Vierne’s autobiography (Smith p. 69)

I’ve also been reading through Widor and a bit of Franck. I cannot get my head around Franck. I have long admired his personality as described in historical accounts. I think he was probably a sweetheart of a dude. But I am not attracted to his music at this point.

Oddly I am becoming interested in Widor. Some of this interest in both men stems from reading Vierne’s autobiography present in its entirety in Rollin Smith’s Louis Vierne: Organist of Notre Dame Cathedral from which I quoted above.

Franck died tragically from the results of a carriage accident while Vierne was studying with him. Widor (about fifteen or sixteen years older than Vierne) was appointed to take Franck’s class of young organ students.

Vierne meticulously writes about Widor’s pedagogy as he experienced it at this point in his life. I read this section this morning and was startled at how familiar (and on target) Widor’s approach was.

I mean to transcribe most of Widor’s words as rendered by Vierne’s memory into a doc  for future reference. 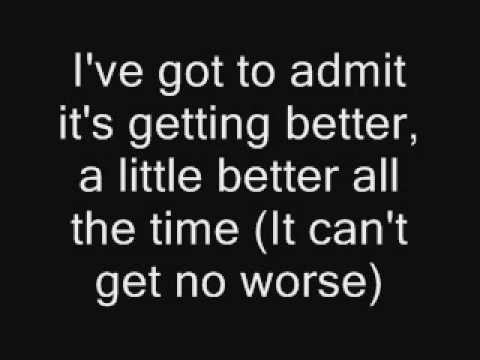 It’s interesting to me that at my age and mostly without much connection to other musicians and organists, I find myself working so hard on my own technique. This began after I quit my Roman Catholic church job about fifteen years ago. Since then I have completely changed my practice habits, refining them. I find that I have improved considerably as at a player at a time in my life when I no longer have close touch with many other musicians working at this level. 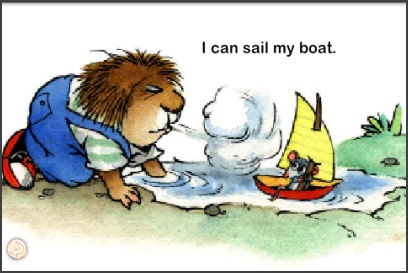 Yesterday I went through our local American Guild of Organists directory looking for people to connect with on Facebooger. I included national and regional people. I have already had some of them respond. But of course many of them won’t 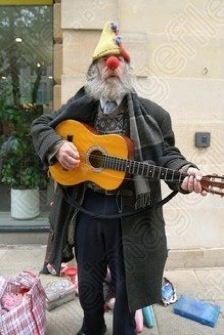 It has occurred to me that the way I experience distance (even willful rejection) from most of the local musicians (not you, Rhonda!) might be related to nonmusical considerations like my appearance, my age, and my identification with groups of people like the poor, the outcasts and people of color.

At any rate, I am finding my musical development satisfying at this point.

Another point of satisfaction I have experienced recently is that I have tamed my Windows 8 to be more Jupe friendly. Yesterday I googled some questions and managed to turn off my lock screen and log in screen. 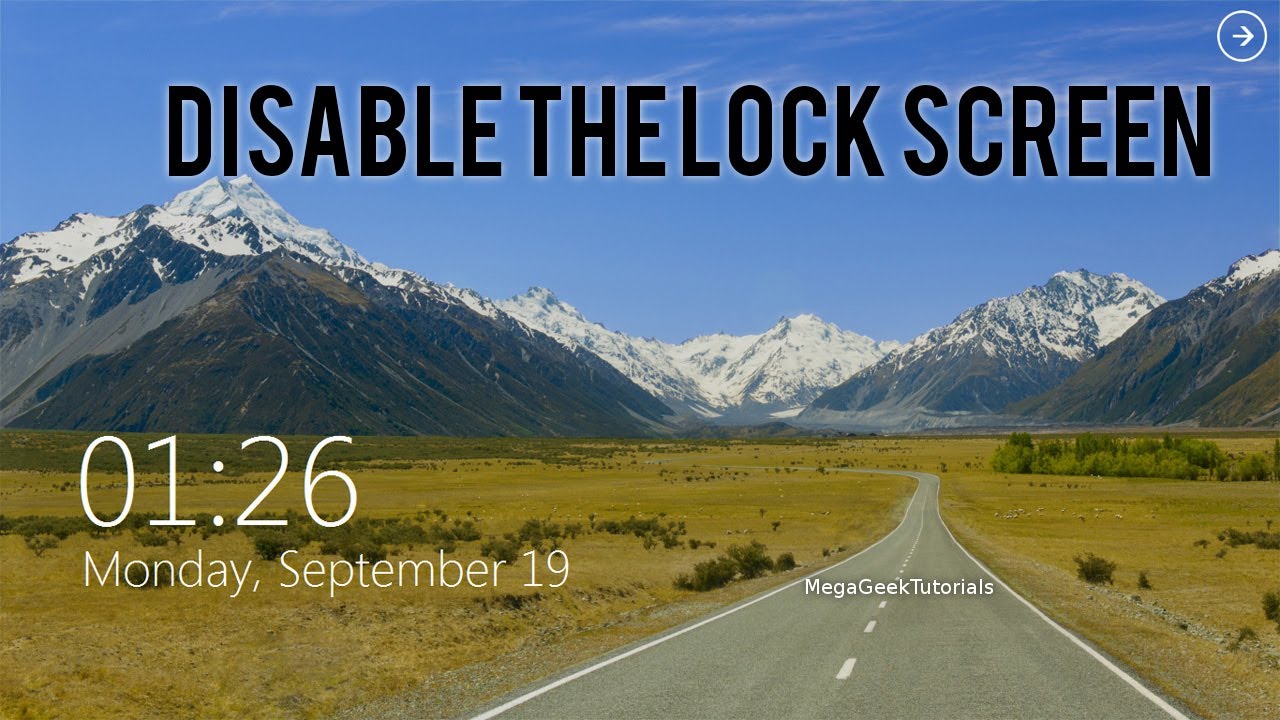 This is a relief for me. Silly I know, but it makes my experience at the computer better. 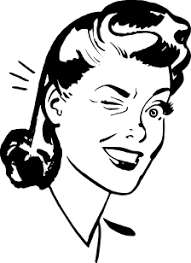