Yesterday, Elizabeth join Jeremy, Sarah and me in a taxi ride to the Vegetarian Buffet Restaurant near a Buddhist temple and the Confucius temple. Eileen was very happy to stay home with Alex.

Most dishes were labeled in Chinese and English. We had a version of the above dish (green beans and sichuan pepper) from takeout a day earlier. The takeout was much better.

But the choices were many, so it was fun to taste so many different dishes, all vegetarian.

Afterwards, Jeremy and Elizabeth walked Sarah and me to the Confucius temple then they took a taxi home. Elizabeth is pacing herself after giving birth, plus she’s breastfeeding and needed to get back for a feeding.

It was pretty thrilling for me since Confucius has been on my radar since my teens (centuries ago). 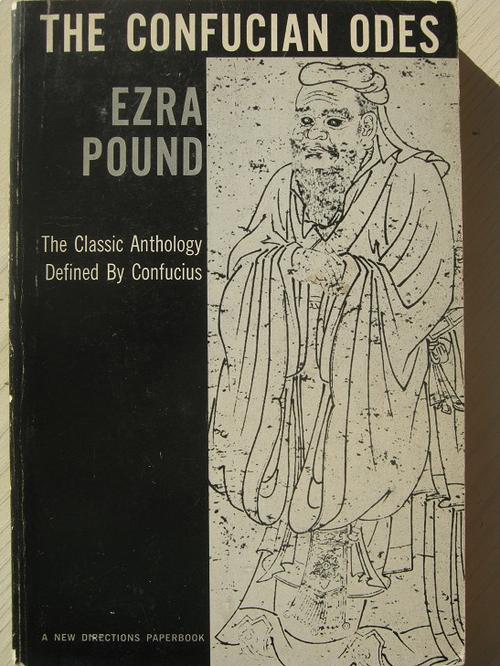 I think maybe it was Ezra Pound that probably introduced me to Confucius in any serious way.

I have since learned that he not might be the most reliable way to access this stuff,

but I still have a lot of Pound’s translations rattling around in my head as well as subsequent translations of some of the same poems. I own both books pictured above.

The monuments were all clearly marked. The English was quite helpful. There were weird monuments from the 18th century commemorating putting down riots. They were big slabs and many of them had these turtles at the base. They reminded me of Gaudi turtles I saw in Barcelona.

The largest building was full of musical instruments. Pictured below is a jade gongs.

Up From Pain – NYTimes.com

So the way I’m reading the NYT in China is downloading articles to my Kindle when I’m near a decent Wifi. This works out well but I can’t always tell exactly which article I’m reading since I just read them in the order they occur on my Kindle.

Also, the plug in doesn’t always identify the author. In the case of this article, it took me a while to realize that one of my favorite columnists was talking openly about his sexuality and its relationship to his abuse as a kid.

It’s a good read. I was telling Elizabeth J. that his fluid approach to sexuality makes a lot of sense to me.

The Vain and the Desperate – NYTimes.com

Bruni talks about our political leadership and a new book about Gary Hart and the erosion of political journalism as a contributing factor. The book is excerpted in Sunday’s NYT. I’ve already downloaded it to my Kindle. I say Gary Hart in Oxford a few years back. I didn’t speak to him out of respect for his privacy but before he went down in flames I related to his political stances.

Alicia Keys Asks: Why Are We Here? – NYTimes.com

Using the power of celebrity for good causes. Laudable.