After playing my ballet classes yesterday, I came home and try to piece together a Valentine’s Day program from my Mom’s nursing home. I had one hour to do so. I had in mind a couple of piano pieces: The first Arabesque of Debussy and the Raindrop Prelude of Chopin. This seemed sufficiently sentimental for a Valentine’s day party. I added to them tunes like “As Time Goes By,” “What the World needs now,” and “My Funny Valentine.” 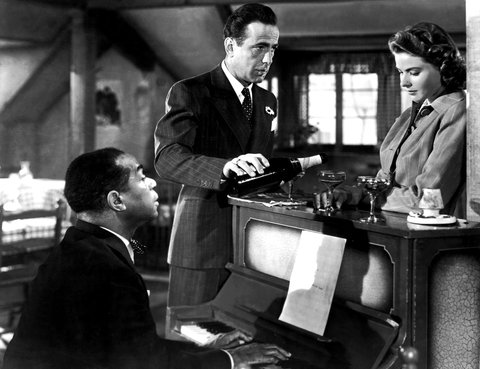 When I arrived, there was a gentlemen who repeatedly confided in me putting up his hand to his mouth to shield his secret, “One man and ninety nine women.” Each time he said this to me, I pointed out that this was good odds. 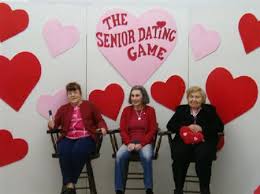 The room slowly filled with people. There were tables set up with Valentine treats on them. Afterward one woman said to me that she had enjoyed my program so much she had not eaten her treats. High praise. She also told me a story about her sister who played the piano and had died at the age of twelve before she herself was born. Her mom had wanted her to learn piano but she had wanted to learn dance instead. Now, she said, I’m too old to dance.

But actually I had looked up and had seen her dancing while I played.

I had tunes like “Chattanooga Choo Choo” and “In the Mood”also on my playlist. Two women told me that the music I had played was the music played at their high school dances. I find it interesting that just sitting at the piano and playing out tunes is something that has meaning and appeal for these people. I suppose they are bored out of their minds and any distraction is welcome. Although they don’t really act like this. Instead they seem extremely polite and also very tired as they move their walkers slowly through the halls. 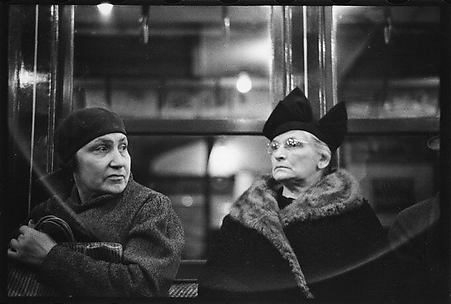 When I left the old guy bragging about the odds was wandering the room and still making the comment to no one in particular as they took down the tables.

Chabon’s essay made me rethink if I wanted to see some of Anderson’s movies.

How the G.O.P Can Win Black Voters – NYTimes.com

It always pleasantly surprises me to read Ishmeal Reed on the pages of the New York Times.

2 thoughts on “valentine’s party at the old folks home”