I managed to sleep an hour longer this morning and slept until 3:30 AM local time. Maybe I will adjust to the time change. After all, it’s only a difference of three hours. I still lay in bed until 5 AM local time and listened to the audiobook Eileen had put on her Blackberry via Herrick library’s free online audio book  page. We have been listening to City of Illusions by Ursula K. Le Guin. This book was published in 1955. The current copyright according to the audiobook is for 1967 and had been renewed as an audio book in 2007. Wow. That means it was written over fifty years ago. The author to the best of my knowledge is still alive. I wonder if she signed away her rights in the fifties or if her contract had some sort of time limit to her rights.

I have been enjoying it so much that I thought I might go and actually read it. While I was convalescing recently from eye surgery and not doing any actual reading, I discovered that listening to a book can be almost as good as reading it. By that I mean that I was able to think about the book and work on understanding and retain ideas from it by sitting and concentrating on listening the way I would if reading it with my eyes. 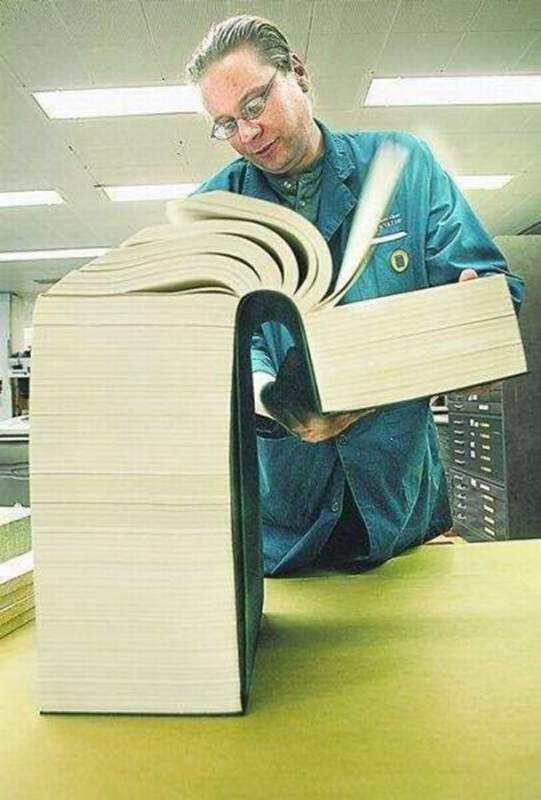 But usually when Eileen and/or I play a book at night it is to lull us to sleep, thereby almost by definition we end up not paying close attention to all of it. 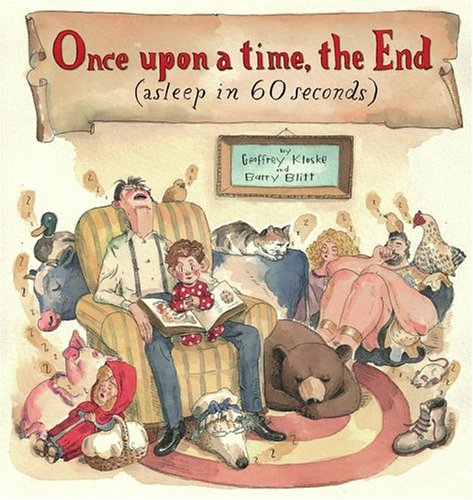 I finished Musicking by Christopher Small yesterday. I found that there were chunks of his thinking with which I didn’t agree. These were more than offset by my agreement with what I perceive to be his basic thesis: that music is best understood as a very complex human activity instead of reified into a thing, whether that thing is notes on a page, ideas in a musician’s or musicologist’s brain or waves in a recording. I disagreed with his notion that beauty is also only a subjective performance activity and does not in and of itself exist other than as a human response. This is a harder pill for me to swallow since my experience of beauty is that it is a deep emotion and conviction that feels bigger than my own response and understanding. Easier for me to believe there is no such thing as God than to believe (in Small’s words), there’s no such thing as beauty only one’s subjective pleasure in perception.

Small may well be right. However, I don’t find his observations any more helpful in this area than I do the fact that he insists that ultimately, the western classical tradition in performance goes “counter” to the way “human relationships should” function. This is a weird place for him to end up. Just as weird as his admission to loving this tradition and playing it himself on the piano.

I will continue to read and think about Christopher Small’s ideas. I have his Music of the Common Tongue: Survival and Celebration in African American Music sitting on my Kindle to read next. I am drawn to his take on African American Music. In Musicking he mentions that he has written an entire book on the relationship of African American music to the white Western classical music tradition. My interest is piqued, but I am not planning to plunge into his next book on vacation. But soon.

1. The Limits of Big Data in the Big City – NYTimes.com

2. The Price of Rebellion – NYTimes.com

“My grandfather was not a hero. Unlike Mr. Campbell, he did not plan to put his life on the line. He set out as a privileged person expecting to be heard, and ended as a privileged person surprised by backlash. But he did speak up. He was then used as an example of what could happen even to a white man of standing if he stepped out of line. And, in his own way, he spent his life paying for it.”

China’s own version of American Minstrel Shows and just as disturbing.

China is moving in monetary ways to influence the world and it’s not all good.

Terrible murder on the streets of London and its aftermath.

6. The Right Way to Do the Hillary Step – NYTimes.com

7. The Banality of Google’s ‘Don’t Be Evil’ – NYTimes.com

I found this article so informative that I put it up on Facebookistan as well. Say hello to the new boss.