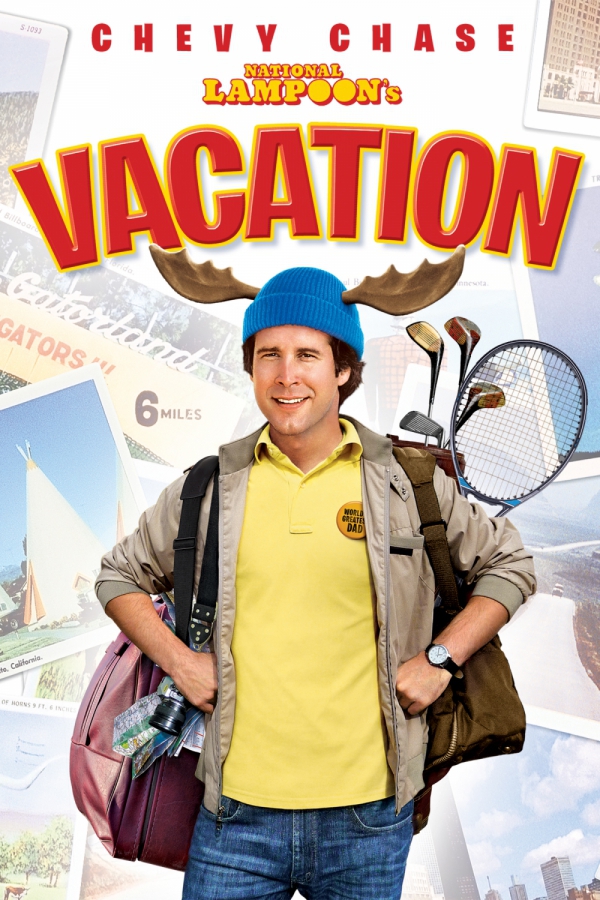 Vacation is going well. My nephew, Ben; niece, Emily; and her husband spent a few days with us. Ben’s husband, Tony, only lasted from Tuesday night to midday Wednesday, his one day off from work. Understandably he went back to have some time for himself before returning to work. I wish I had known he was going so quickly, since he is a guitarist and I was hoping to do some playing with him. That was part of my motivation for stringing and tuning Leigh’s guitar (the other part, being that she asked me to). 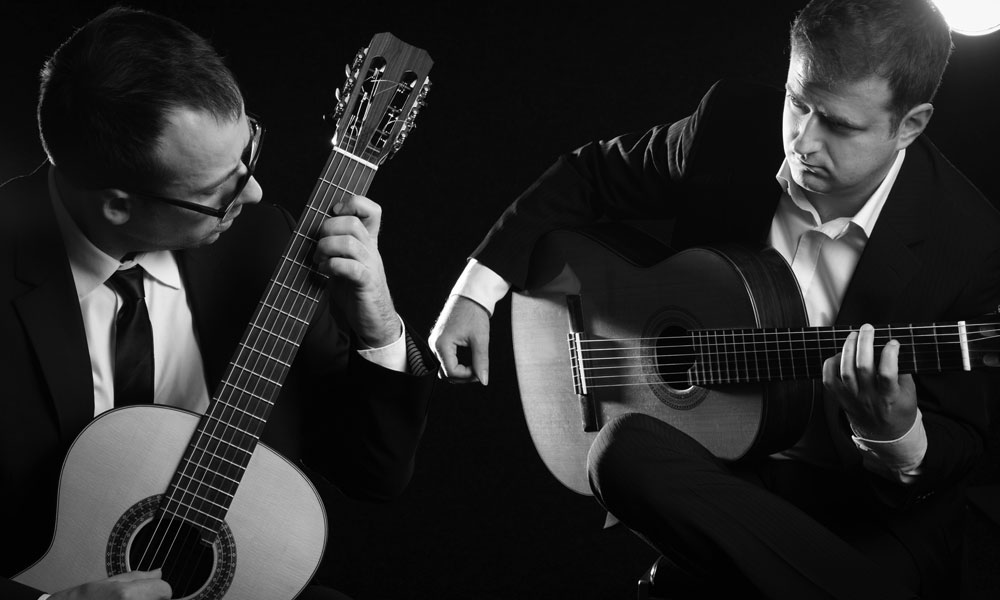 I have been unable to resist some piano playing in the living room despite the fact that there are people in the room, chatting and working a puzzle. I feel a bit funny about playing music around my family (except, of course, Eileen). I think this might stem from some complicated stuff, but mostly I think of how nerve-wracking living with me as a boy was for my Mom and Dad. My memory (distorted no doubt) is they were constantly asking me to take a break from the piano playing. Admittedly it was probably annoying goofing off playing, not the painstaking rehearsal I am capable of now.

Anyway, it has seemed okay if I do some playing on piano and guitar with people around. My niece, Emily, even thanked me after I played a bunch of Irish tunes on guitar while she and others prepared one of our meals.

Leigh had the piano tuned bearing in mind that I was going to be around to play. I keep telling people how splendid the instrument is and how a good tuning reminded me of its quality.

I continue to think about how I learned about the connection between Appalachian and English folk music.

Mark is very interested in Scottish music as well as Irish music. In addition to collecting videos of recordings being made now, he owns a copy of  Wbyfaring Strangers: The Musical Voyage from Scotland and Ulster to Appalachia by Fiona Richie and Doug Orr.

I was looking at the bibliography in this volume this morning and ran across a citation that rang a bell in my memory.

I think this four volume work is the one I pulled off the shelves of the Flint Library years ago. I have interlibrary loaned a copy of the first volume. Bertrand Harris Bronson has an entry in the Groves Dictionary of Music as does James Francis Child and Cecil Sharp. Bronson seems interested in emphasizing the tunes of the ballads. His book above demonstrates his interest in compiling variants of tunes and ballads. it is this variation that sticks out in my mind.

In preparing a version of “The Great Silkie” around this time, I remember looking at different versions and distilling a shorter succinct one to perform.

I’m sitting on Mark and Leigh’s porch with  my laptop and books. This morning is much cooler. So far the bugs have let me enjoy it.

For some reason, online scores of Charles Ives work are scarce. I speculate that since so much scholarship and score preparation around his opus occurred years after his death, that they are still under copyright. I like to listen to Ives around this time of year. I listened to the piece above on Wednesday, the fourth. I listened to a podcast of a BBC interview with Makena Onjerika who won this prize. (BBC Radio 3 – Free Thinking, What do you call a stranger? – The Caine Prize – NHS ideals.) There are links to works by all five above at the first link above. I plan to at least read Onjerika’s. 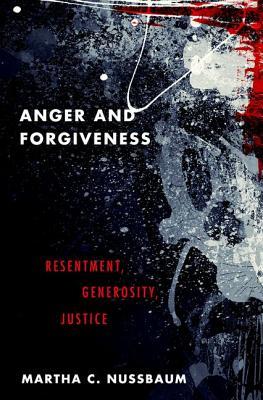 This is an upcoming book by Nussbaum that Elizabeth notified me about.

NYTimes: When It Comes to Politics, Be Afraid. But Not Too Afraid. 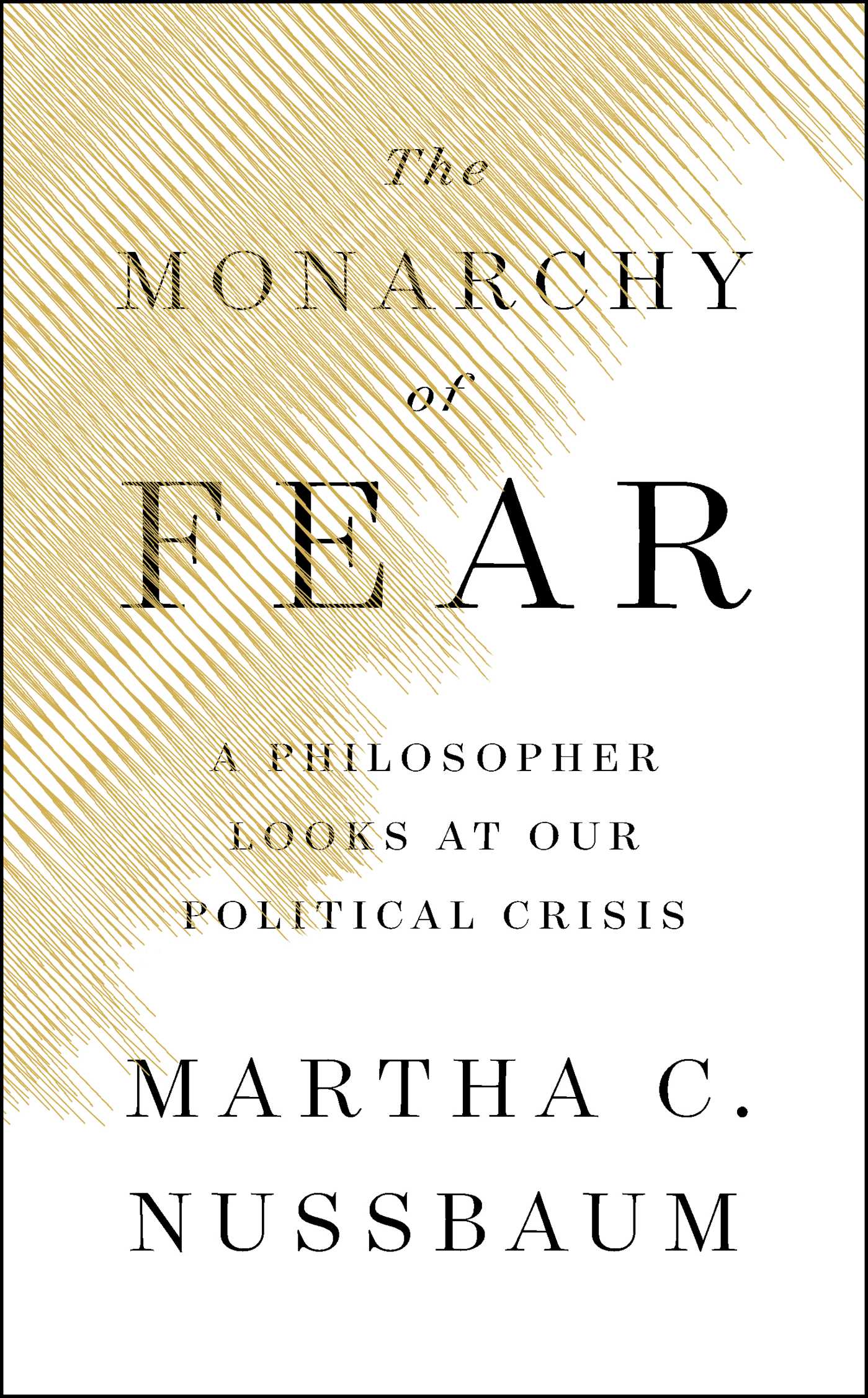 This is a recent book by Nussbaum. I’ll probably check both of them out. The first book above is not going to be published until Nov, the second is out now.

NYTimes: How Will We Know What a Supreme Court Nominee Really Thinks?

This is a poem from the new June/July issue of the Poetry mag that hit me this morning.

It consists of 24 short numbered sections. Here a few.

The map of Iraq looks like a mitten,
and so does the map of Michigan —
a match I made by chance.

If you can’t save people,
at least don’t hate them.

Her bubbling annoys me —
can’t understand a word she says.
So what if I toss her from the aquarium?
So what if I spill her new world
with this nasty immigrant fish!