I’m up, bracing myself for some attempted activity today. Eileen has been doing the dishes while I have been ill. I told her not to bother to wash up the coffee stuff, that I would get up and do it. So that’s what I did this morning. 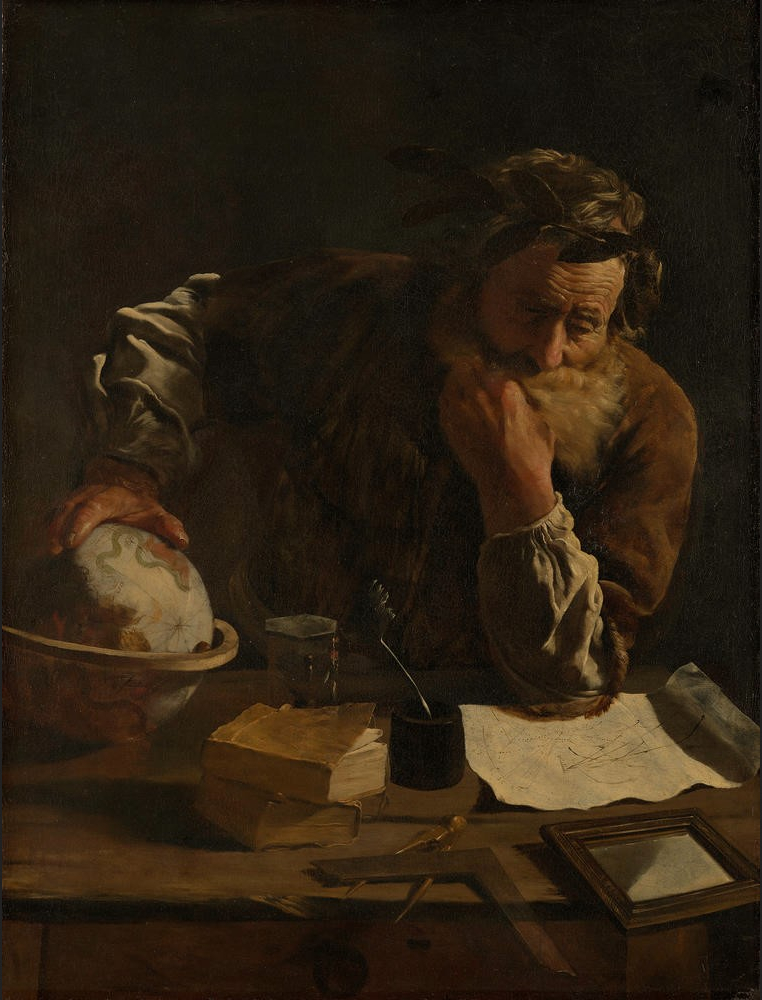 I began my morning as usual with some Greek. But soon i got distracted poking around in the OED and Groves Music. I have been playing from the Fitzwilliam Virginal Book on my fifty dollar synth. Yesterday I was playing a Maske by Giles Farnaby and wanted to know about Maskes. Apparently they were an extravagant spectacle of singing and dancing preceding general revels (in the court?). I was picturing the setting by Farnaby and surrounding dances as being sort of a chamber music rendition of these when I stumbled across a Groves entry on the composer, Peter Phillips. 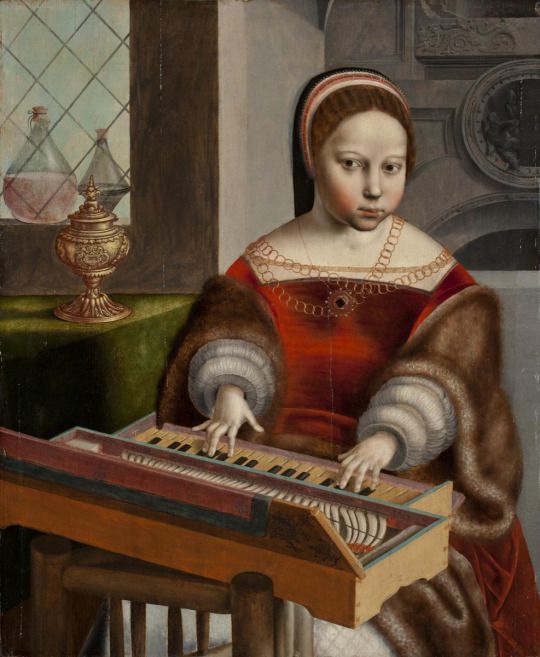 I have owned the Fitzwilliam Virginal Book most of my adult life. I purchased it on the advice of the instructions for the building of my Zuckerman Harpsichord. Its two volumes are visibly worn. I have played through pieces in it all this time.

An ironic aside here: Even before beginning my formal music studies (read back when i was a stupid folk rocker) I began to take the Fitzwilliam collection more serious when I realized how closely Pentangle adhered to its  notation in the rendition of a Byrd composition they perform. It’s the third dance in the above recording. The inner voices seemed so elegant to me in their arrangement. I was surprised when I figured out they were simple being faithful to the one in the Fitzwilliam. Ray Ferguson also taught me how elegant this music is when rendered carefully as written. Since then I have gotten more and more particular about following the notation in it. Yesterday I discovered a piece that I had forgotten Ray Ferguson had taught me. His notes and ideas of interp are all over it Woo hoo!

Phillips is well represented there and I had not thought too much about him because there are other composers and pieces that caught my attention. But out of idle curiosity I began reading through his Groves entry this morning.

Being a Roman Catholic, he fled England during the Counter Reformation to the courts at Rome.  His reputation as a composer was very high in England and his reputation preceded him on the continent as a composer. He knew Palestrina. Suddenly I saw his pieces in the Fitzwilliam Virgin Book took on a new light for me. I also learned that the compiler of the book (Frances Tregian) at least admired him tremendously  if not knowing him personally.

The Groves article helped me understand more about the pieces by Phillips. So before too long I was playing them through on my synth. This is what I have been doing for the last hour or so.

I have to meet with Jen today, prep for rehearsal this evening, then give said rehearsal. I have the usual post illness weakness and am hoping I can manage all this today. I’ll have to pace myself, I guess.

Approaches to How They Behave by W. S. Graham | Poetry Foundation

I guess W. S. Graham is my new poetic interested. I finished reading the Jan issue of Poetry magazine this morning and then read the above poem online. I like this guy.