Working offline in our rooms this morning. I listened to a portion of a podcast of “The United States of Anxiety” this morning.

Apparently this is a podcast put out by The Nation. I have been reading The Nation for years and do admire it and have learned from many of its writers. I’m not currently subscribing to it, but I think they make it available free online judging by how many of their articles I end up reading still.

On The Media passed on this podcast. Here’s a link to The United States of Anxiety website (it’s a  product of WNYC). Basically, this episode attempts to explain what looks like irrational support for Donald Trump’s presidency. I was gratified to hear them ascribe much of the fact free notions of the Trumpites to the rise of hate radio (Rush Limbaugh in particular) and Fox News. I have long suspected this myself. 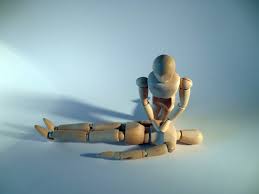 They parse it out carefully. The hate campaign first accused “main stream media” of over reacting to their jokes. Rush Limbaugh’s famous commission of the parody, “Barack the magic negro” illustrated this. The parody was excoriated (as I think it should be), but Limbaugh’s point was lost in the discussion. He was reacting to an article in the LA Times that said that Obama was the soft headed white liberal’s acceptable black person. Limbaugh characterizes this sort of misunderstanding (at least he thinks it’s misunderstanding) as the typical liberal “drive bys” as in  “shooting” understanding.

Using examples like this, hate radio and tv destroy credibility of journalists. Then the vacuum is filled by their misinformation. This is a clear and believable analysis of how people persist in their support for Trump.

At the second debate, Trump was speaking the language of hate radio, according to this podcast. Refering to many enemies of hate radio simply by their name: Sidney Blumenthal and others, leaving much of the audience in the dust. But the true believers of hate recognized the references. Hence the description of Trump as playing to his base.

Today is our last full day in England. Yesterday Matthew and Sarah got away for some time alone while Eileen and I spent time with Lucy. A good time was had by all, I believe.

They went to a nice Italian restaurant and came back in a good mood. Lucy was easy to watch and spent a good deal of time sleeping. I’ll put up some pics after I get online.

I don’t think we have much planned for today. Often Sarah finds parting from family difficult. In fact she had already begun trying to deal with it before we even arrived. But in fact her emotions don’t seem quite as extreme as they used to be before motherhood. I do hope it’s not too painful for her this time (Hi, Sarah!).

I am gently dreading return. Saturday I have a funeral. Sunday is a full blown choral Sunday. I have chosen material that is easy. After church, I have to rehearse with parishioners on “Stewardship, The Musical.” This is something I dread the most. I feel very disconnected from this kind of stuff. But I did promise my boss I would play piano for them and I will.
A good deal of the dread comes from wondering how I will muster energy in the face of readjusting to travel and time change. Eileen and I both have managed to adapt to the difference in time. I awoke around 6 AM local time this morning. This is 1 AM Michigan time. Yikes! Sarah has said she has found it easier to move from English time to “Amurican” time. But I guess we’ll see. 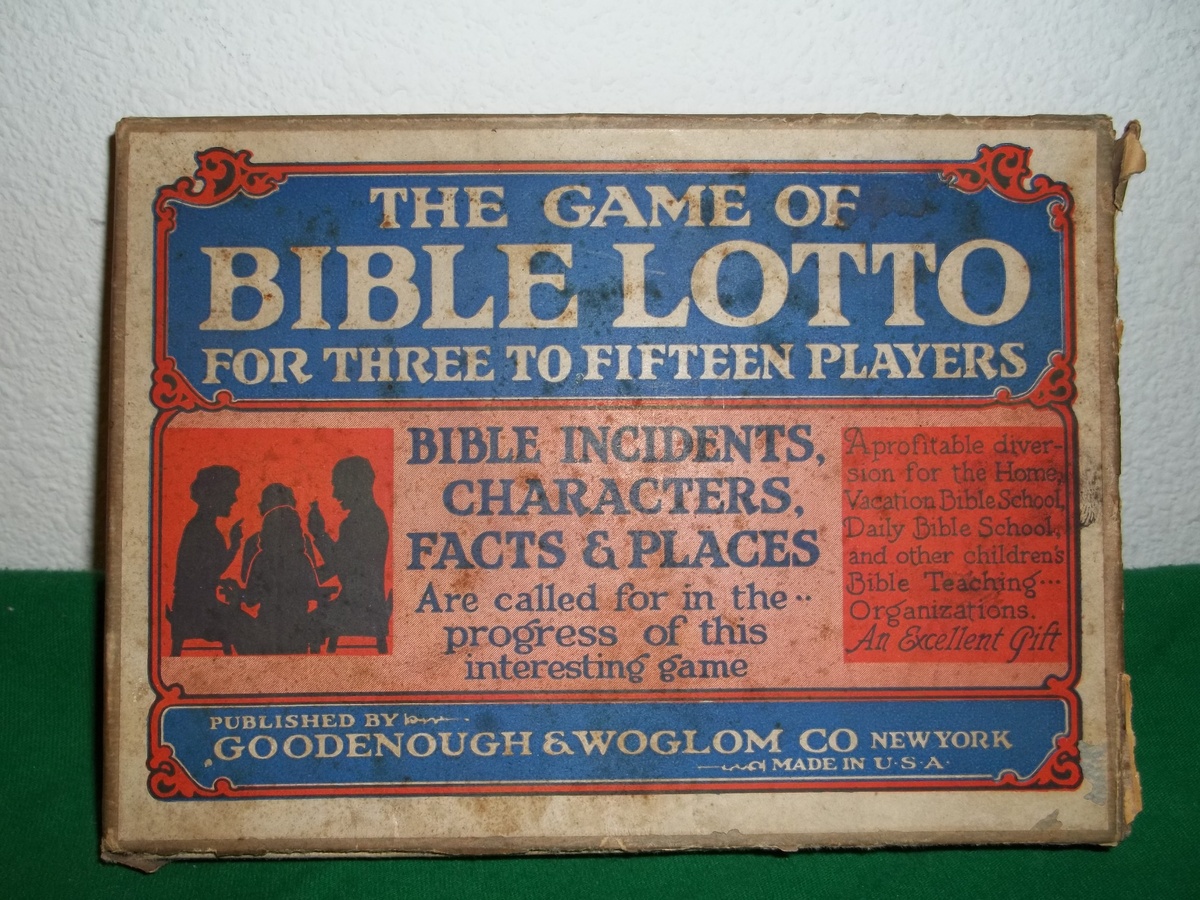 Thankfully, I do enjoy traveling with Eileen. I will get through the weekend somehow and try to recuperate on Sunday evening and Monday.

Another part of my gentle dread is the fact that I have a physical check up a week from Friday. I haven’t been monitoring BP and weight on my vacation. I mostly dread beginning to monitor it again and face my doctor after gaining weight and possibly an increase in BP. How’s that for creative worrying?

Cohen has a new CD coming out soon. I haven’t made it through this article, but I think it talks about it at some point.

An interview about his new book.

In India, a Day to Burn Demons Singes Pakistan, Too – The New York Times

Weird hate not limited to “Amurika.”