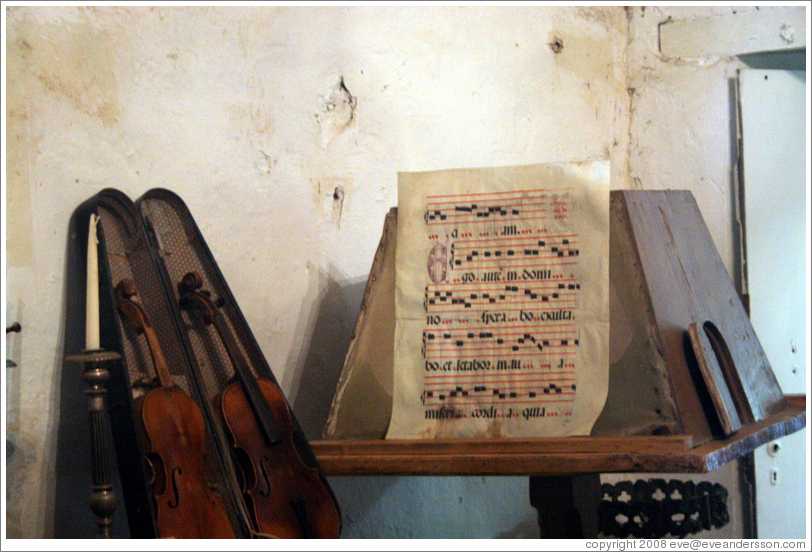 Thinking this morning about museum music versus my own tastes. I happen to like museums. And I like museum music (classical, jazz, old rock, the Beatles, whatever). As a musician my interests are wide ranging. I spent time yesterday carefully comparing two recordings of Miles Davis (which I happen to have scores of) trying to figure out why they varied the chord changes from recording to recording. But I don’t mistake this kind of music for the excitement and necessity (in my opinion) for music and art that helps me connect to the confusing time I live in, i.e. music that is truly “contemporary.” The Varese quote that appears on many Zappa albums is “The contemporary composer refuses to die.” I thought it was a joke, until I read a bit and understood that Zappa had a deadly serious side that wasn’t all that sophisticated. I thought the joke was that if a composer died (as Zappa now has) he was no longer contemporary. 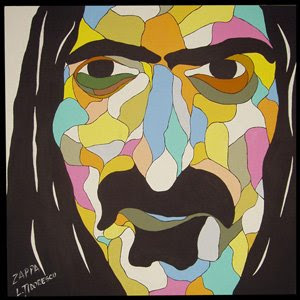 I had a disturbing conversation with a highly educated musician yesterday. This person surprised me by displaying a sterotypical academic attitude towards music which I quite like and actually play. I tried not to be an obnoxious conversational partner but came home with my head reeling.

I struggle with other musicians who seem to find me and my approach to music a bit uncouth. I also am having one of those weeks where I feel like my musical skills are substandard and am tempted to the ugly response of self pity (instead of my usual anger and resolve to improve). I think I have managed to come through this little bit which is probably more about my stress levels than any reality.

I found an interesting group online yesterday. I was reading the New Yorker article, Serendipty by Sasha Frere-Jones. It’s about a group called the Hypnotic Brass Ensemble. As I checked out their youtube offerings, I found myself totally charmed. Eight brass players and a drummer pumping out hip-hop lines on the street. Fuck me. Cool. 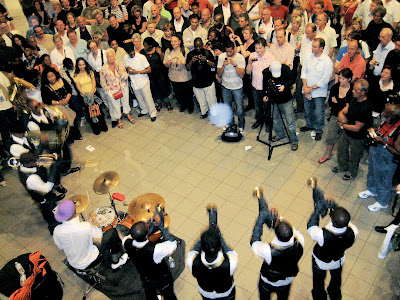 As I flipped through, I thought about my academic friend and decided that maybe I am uncouth. No biggie. It’s who I am. I do like this group and I do like and play all kinds of music that academics sometimes find offensive. So be it. 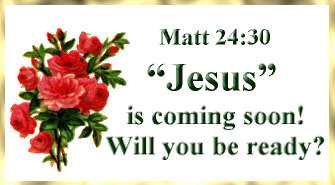