According to Google Analytics yesterday my hits were back up to 30 (up from 5 on Sunday).  I guess I won’t throw in the towel on blogging for a while.

Yesterday I futilely wasted an hour or so trying to systematically dislodge the flat tire rusted to the wheel of our Subaru. Finally I had to follow Eileen’s recommendation that we just call someone to come and do it. Not sure how much this will end up costing, but that’s what we did.

A cheerful man arrived and used a large piece of timber to bang the rusted tire off. He then put our spare on for us and took away the tire to be repaired. The spare is good enough to just replace the flat tire, so after I get it back repaired I will use it for a spare. 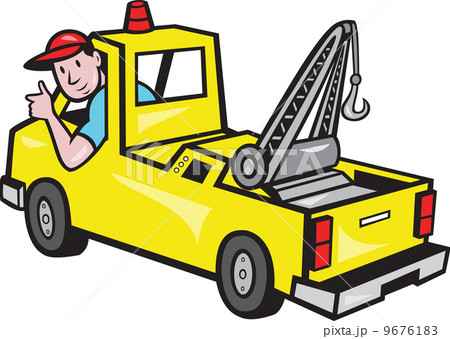 I was frustrated because this took up so much of my day. Despite this I managed to choose hymns for the next six weeks or so, submit them to the boss and get some organ practicing in.

Eileen worked on fixing our dryer. It has been making an awful sound. We contacted the place we bought it and they sent out someone who told use it had been incorrectly installed. A hose had been left out. This was causing the noise but no damage.

Eileen then called our contractor who had installed the washer/dryer. He assured us last week that one of his workers would be by to fix it. 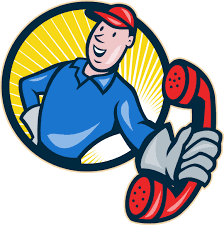 This was sometime last week. We gave up yesterday and Eileen purchased a hose to fix it. I am embarrassed because we had a hose, but I put it in one of the boxes of things I was taking to give to the thrift shop since I didn’t think we needed it.

One of the good parts of my day yesterday was being allowed to play some piano duets with my friend Rhonda.

We played some original Mozart four hand pieces including a very clever fugue, a movement from Beethoven’s Eroica transcribed for piano duet,  and some original work by Satie. I had fun. Thank you, Rhonda for inviting me and thank  you, Eileen, for occupying Rhonda’s kids while we played!

I am afraid I continue to be sort of burned out.

We came home from Rhonda’s house and I cut up and grilled a bunch of veggies, made rice and cooked up two hamburger patties Eileen made. 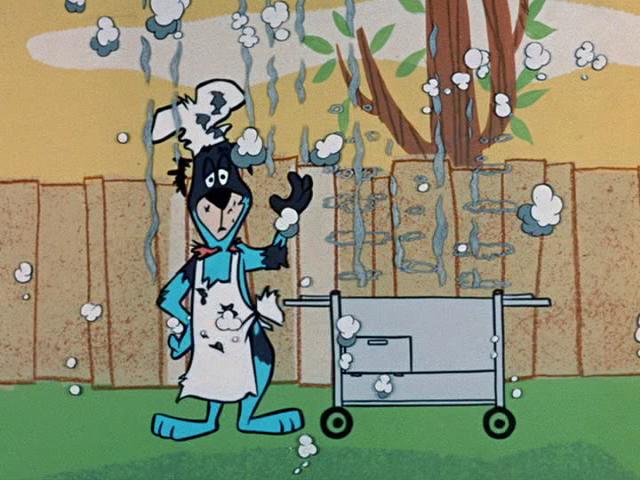 I seem to be on edge and unable to relax. Hopefully it will come soon.

David Brooks is making a bid I think for being on the intelligent center right. This article made me think a bit. Usually the rhetoric of the American right that I am exposed to is full of hate and distortions but little reasoning.

2. A Quiet Cheer for Solitude – NYTimes.com

Frank Bruni fanatasizes on what it would be like if our political leaders dipped more inside themselves.

Nice quote: “This isn’t necessarily a matter of being unplugged, of ditching the hyper-connectedness of our digital lives. It’s a matter of ditching and silencing the crowd.”

3. Kabul’s City on the Hill – NYTimes.com

I’m a sucker for a well written feature article about people in other places and their struggles. Reading this one, I was intrigued that one of the people in the article mentioned making a traditional Afghan recipe with radishes instead of lambs. Hmmmm. I found a recipe online that I might consider doing this with: Afghani Kabuli Pulao Recipe

4. Moving On by Moving Around – NYTimes.co

This article talks about the benefit of changing the arrangement of furniture to help people move on in their lives, especially grieving elderly spouses. Interesting.