I have been finishing books:

Having finished The Divine Comedy I have begun over using the Sanders and Birk version.

I want to choose another translation that is more literal to read along side it. I like that the Los Angeles art critic, Doug Harvey, starts and ends his preface with a quote from Alexander and the Terrible, Horrible, No Good, Very Bad Day by Judith Viorst.

I discovered that I own the Sayers translation of the second two volumes of Dante but apparently not The Inferno.

I learned from Doug Harvey that Birk, the illustrator, has strong feelings about the need for representational art and has been consciously influenced by Gustav Doré . The other book that Harvey says that Doré  is “one of the most acclaimed and successful artists of the nineteen century” and “also one of the inventors of the comic book and arguably the originator of much of the vocabulary of graphic narrative.

I have compared the first etching of Birk’s Inferno to Doré ‘s and he uses the same visual composition. I can’t find it the entire Birk etching online but this will help you get the idea.

I think that is very cool.

Also, I picked up a book my brother gave me a long time ago, R. Crumb’s Illustrated Genesis. 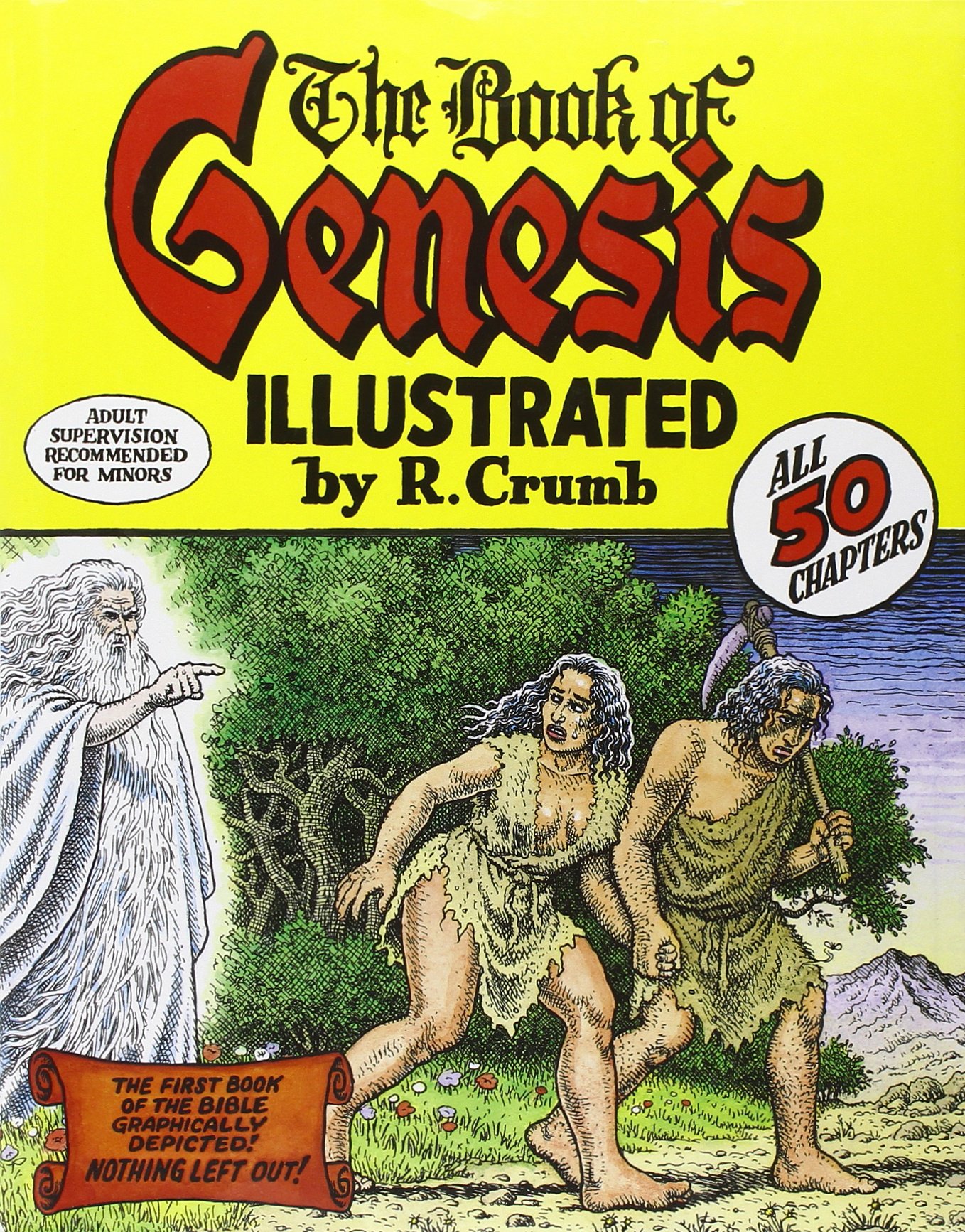 I’ve been thinking a lot about the Old Testament since discovering Robert Alter’s work. I was surprised and delighted that Alter’s translation was a primary source for Crumb’s book. How cool is that?

Mark’s been at it again. I am embarrassed that I haven’t read this one yet, but I will, I will.