Well, it’s 10:30 or so on Thanksgiving and I’m finally getting around to blogging. I got up early and made pies. Unfortunately, I grabbed the wrong canned milk and put condensed sweetened milk in the pumpkin pie instead of evaporated milk.Eileen and I tasted the pies and it’s edible, a bit sweet. Eileen got up 8ish and agreed to watch the pies while I went to church and practiced organ. I did this because we are hosting my brother and his extended fam and I think it would be rude to go away and practice after they arrive.

We weren’t sure when people were arriving. I called Mom to let her know that the meal time was still being negotiated and would probably be around 1:30 PM. She said she wasn’t doing so well and might not be able to come over. I told her I would call after Mark and Leigh arrived. By this time, we knew that Mark and Leigh were on their way and would be here by noon. I called the rest of the crew to get an idea of what was going with them. Ben and Tony were almost to Grand Rapids (which puts them ahead of Mark and Leigh). Emily didn’t pick up. One of the reasons I cooked yesterday and this morning was to get out of the way so that people could use the kitchen and the oven today. I think they’re planning on doing some reheating. But at any rate we are good to go. I had my stuffing and gravy for a late breakfast. Evil me. It’s great. Eileen suggested that I write down how I made it, since I improvised it. 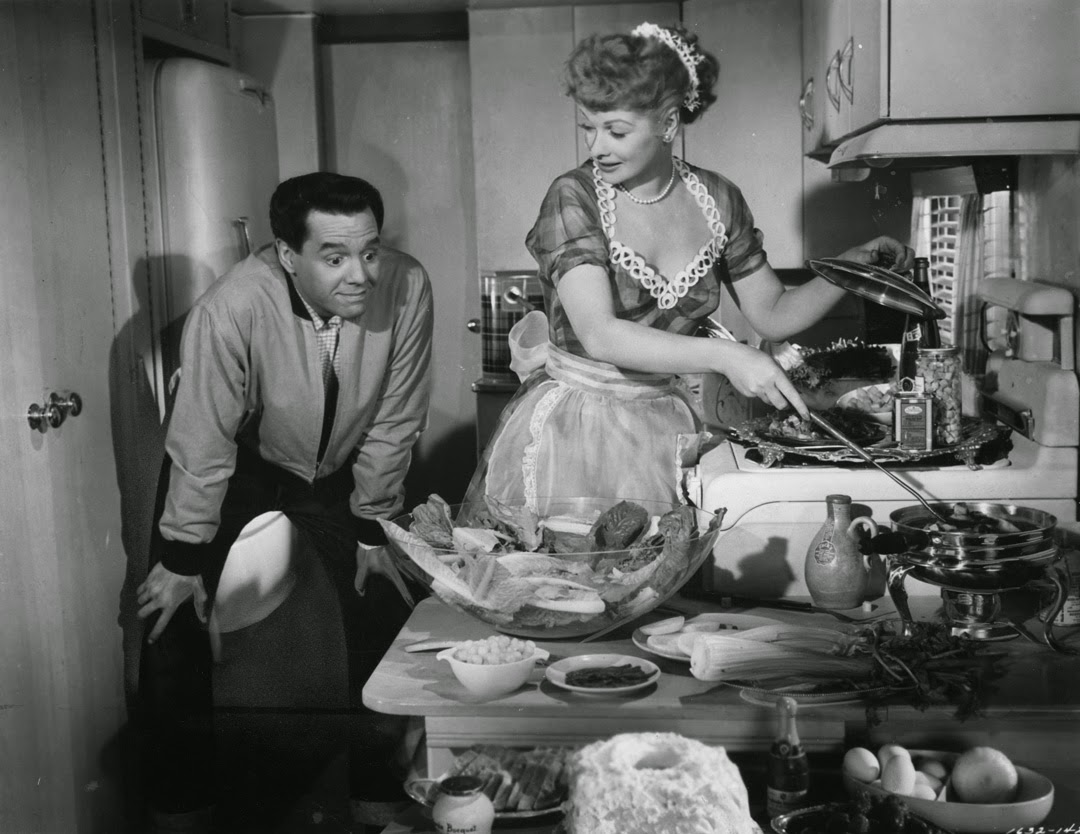 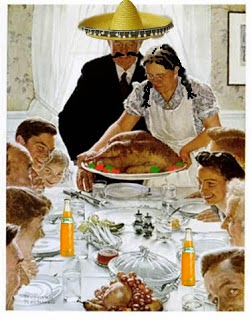 saute sliced mushrooms and remove from pan, cool and chop

add olive oil to a pan large enough for all ingredients

remove garlic, cut up when cool

cook onion and pepper in oil

while onion is cooking, melt butter in another pan, add pecans and cook

prepare stuffing according to package instructions

Can’t quite remember how I did this. May have added liquid to everything but the dry stuffing and then taken off the burner, added stuffing and moistened as needed.