So, I’m up early as usual only this morning I am going to have get cooking (literally) very soon. The turkey is almost 15 lbs so I need to get it in the over around 7 AM.

Yesterday I was  a busy little bee.

I was trying to get the house ready for company, do my usual work for church (submit music for bulletin for a week from Sunday), practice organ and make a pecan pie. Eileen said we should make a pecan pie both because she likes them and in honor of my late father who loved pecan pie.

Finishing up The Frontiers of Meaning, a collection of three essays by Charles Rosen. I keep thinking of what he says about about music veering into sheer nonsense. Coming from the august mind of Rosen this is quite the revelation. “Music has its existence on the borderline between meaning and nonsense,” he says. One way he makes this point is by showing how great musicians have been profoundly mistaken about music. Citing perpetuation of obvious mistakes in scores by the best players, he says that “nothing is too silly to be sung or played once you get used to it.”

“Familiarity has its dangers… particularly when it allows us to settle comfortably into error—the name generally given to widely accepted error is tradition.” The italic emphasis is Rosen’s. 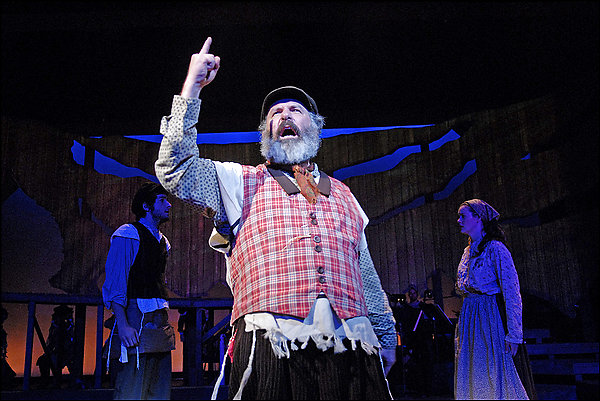 Rosen’s scholarly observations put a nice sheen on  my own questions about the meaning and functions of music for people today.

In talking about the ambiguity of a performer’s informed relationship to musical notes on the page he tells this quaint little story.

“There used to be a union rule for the technicians who ran the tape machines at recording sessions, and took directions from the sound engineers and producers, that they be unable to read music—on the only too comprehensible grounds that if they could, it would give them unfair advantage over their fellow technicians. There was, in fact, a technician at CBS Records who knew how to read a score but was forced to pretend ignorance: if you asked him to cut the tape, you had to give him a signal, and were not permitted to show him the score, indicating the place to cut by pointing at the text, if there was anyone else in the room.” 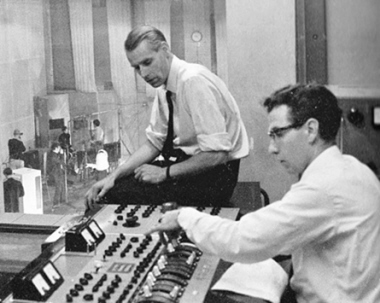 He also relishes the foibles of the great musicologists.

“In Paul Henry Lang’s once famous Music in Western Civilization, we find the following surrealist sentence, which was pointed out to me many years ago by Oliver Strunk: ‘Tchaikovsky does not belong in the company of the great in music: to call him the “modern Russian Beethoven” is footless, Beethoven being patently neither modern nor Russian….’ Strunk assumed that this Alice-in-Wonderland logic must be a misprint, but when he called it to Lang’s attention, Lang was adamant. ‘It’s what I wrote’ he claimed stoutly, and stood by it.'”

You gotta love that. I instantly marked this passage in my Lang. 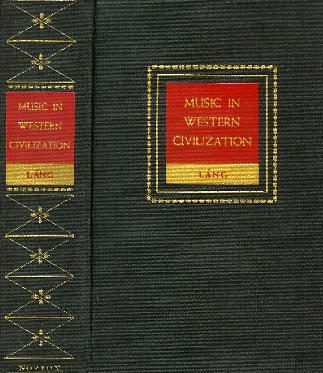 Well, I took a little break from blogging and the turkey is now in the oven.