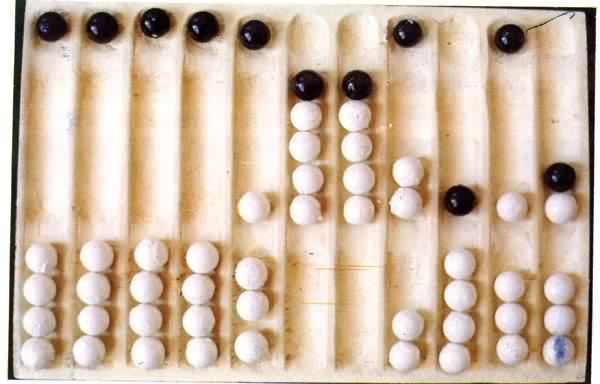 From the counter at the bottom of this page, it looks like a few people actually do look at this blog from time to time. I haven’t re-embedded google statistics on this version of my website, so I’m not sure about visits here. But no matter. I use this blog as sort of a public daily journal where I can throw out ideas and share music. I do love the tubes of the internets. This morning I was reading an article on James Joyce (“James Joyce for Ordinary Folks? by Steven Kellman“) when I got the urge to peruse the pages of Ulysses. Unfortunately I was on my treadmill. But fortunately I was on the internet. So I went over to Ebooks and quickly downloaded the entire test to my MobiPocket reader. I spent the rest of my time treadmilling and re-reading the first chapter of Ulysses. When I re-read a book these days I do often wonder about what in the world I could have made of it when I read it the first time. The beginning of Ulysses now seems pretty clear to me, but I’m pretty sure I wouldn’t have gotten half the references I seem to be getting this morning when I read it years ago. It’s hard not to think that reading is ebbing. I know so few people who read for edification or even deep pleasure. The article on James Joyce mentioned the fact that even rare copies like one recently sold in London or Hemingway’s copy of Ulysses show little evidence that they have been read.

I know that literacy has always had its share of sham and pretence.  Gore Vidal famously quipping that when he was caught out in reviewing his own book anonymously that by doing so he made sure at least one book reviewer had actually read the book he was reviewing. Last night I read through several Schubert Impromptus on the piano. This morning I listened to a BBC 3 program which compared recordings of Mahler’s Das Lied von Erde followed by a rendition of Beethoven’s 26th piano sonata (the farewell one) on a fortepiano. All of this stuff is part of my world but I do wonder about being so disconnected from what others seem to be interested in.

My family of origin seemed to tell the story of me as reckless, unpredictable and a bit undependable.

(My late father expressing surprise that my bright wife Eileen did not handle our bills, but screwy Steve the musician did) I seem to see myself a bit more as outsider who is interested in useless but fascinating (at least to me) stuff. The tubes of the internet do provide much connection for me. So I persist.

Yesterday I discovered the answers to questions I have been thinking about Arvo Part in a book about him I have owned for years. Althought this is ironic, I think I am on schedule with understanding because I have spent some time with his music performing and listening to it. Now is the time for me to dig a bit deeper into it.

I think I resisted Paul Hillier’s system of thinking because it seemed so sterile and possibly not relevant. I quit reading it too soon. He keeps bringing in Part’s own understanding of his work and apologizes for developing nomenclature that is shorthand for Part’s deep feelings about his own music. And when he comes up with a phrase like “What we hear might be described as a single moment spread out in time,” I have to admire the depth of his understanding and use of language to describe something so ineffable as Part’s beautiful music. 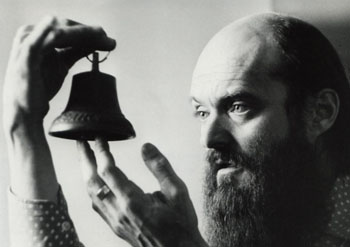