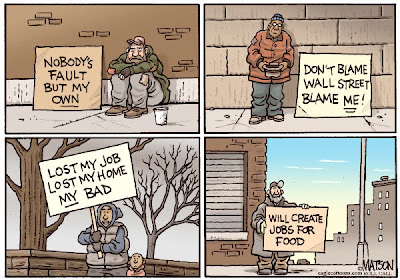 God knows many people are being inflamed by radio and tv pundits to hate the “other.” 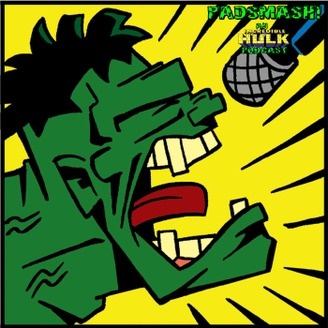 This leads me to think about how easy it is for anyone to substitute one’s own anecdotal experience for clearer thinking. It occurs to me that if one has experienced or witnessed behavior that confirms or initiates a feeling about people who are different from one’s self, that it takes an act of clarity to see beyond that when confronted with clearer perspective. 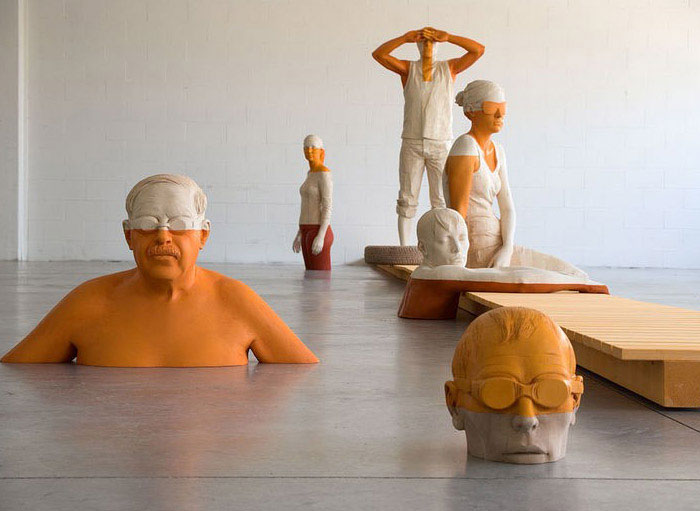 However reaching beyond one’s own experience to more coherent thinking and even statistics requires a kind of thinking and clarity that results from practiced attempts at logically digesting and understanding reliable studies and reports.

Glib checks on Google can result in distorted perceptions that reinforce one’s own preconceived notions much less listening to your buddy next to you on a figurative bar stool (I think the social media/internet echo chamber effect resembles people bitching over a beer). 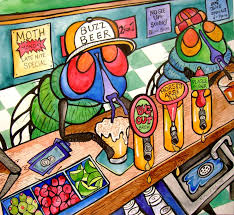 Learning how to be literate in a time of such explosions of access requires constant updating of discernment skills. Ask Howard Rheingold.

There is of course fuzzy thinking on all sides of issues being debated today.  I wish the goal on all sides of questions was clarity. But unfortunately we have been infected with the idea that if we are clever enough (and actually distort presentations enough) we can convince people who we disagree with.

This is the idea of “framing.” I find it cynical and self serving. The result of this kind of distortion is that many do not develop skills of thought or logic. Instead, they jump to what seem like unexamined conclusions that support their preconceived notions.

When I was a kid, I was taught that to search for a bible passage that backed up ones own prejudice was a no-no. Better to start open minded and seek wisdom.  The former practice was called “proof texting.”

I see where having a bad experience with people whom one doesn’t identify can lead to this kind of thinking. But a trained mind can do better.

I hope I can be more trained and discerning than not in my own thinking.

Not easy and a work in progress in any case.