I did not skip my martini last night. It turned into another long day for jupe. My cat, Edison, has been prescribed a series of B 12 shots (I think that’s what they’re giving him). Eileen scheduled these for Tuesday afternoons at 2:30. Somehow this ended up being the fulcrum for the entire day for me as I attempted to practice organ and treadmill. First I had to submit the music for this Sunday and also my pieces and bio for the Oct 18 recital. Eileen wanted to treadmill as well so we had to find a time that would allow her to be ready to take the cat in. This meant that I was practicing organ and noticed I needed to be done by noon at least. Practice wasn’t going all that well but I persist.  I was able to do what is now my daily 8 times through “The Primitives.”

I just checked and noticed I am replicating a lot of yesterday’s complaints so I will stop.

I have been reading Harold Bloom’s Till I End My Song: A Gather of Last Poems laying in bed in the morning in the dark. He has sent me scurrying into my library pulling out poets and reading people like Sir Walter Raleigh, Jonathon Swift, Alexander Pope, and others. It is surprising how consoling and meaningful this is to me right now.

I think I finished polishing up “Mental Floss” yesterday. I am considering emailing it to Nick Palmer for his comments.

I am finding church work worming its way into my days off. I’m hoping that after this silly October concert (which I admit to dreading) things will let up a bit. Choir attendance continues to be a problem. People keep skipping out. I’m hoping we can pull off the little Mendelssohn piece I have scheduled for this Sunday. The string players are ready to play along at any rate. It looks I need to schedule some easy things for Advent and Christmas which was my plan anyway since Advent IV falls on Christmas eve.

In addition to daily work on “The Primitives” and “Mental Floss,” I have been working daily on the piano part of the Mendelssohn piano trio movement scheduled for this Sunday. Again I make myself work through it four times starting with the ending section and working backwards to the beginning.

You would think with all this practice my self confidence would be up, but it’s not. I am ready to endure what is coming and the people I have to work with but I am not convinced that the October recital with its parade of organists will not be tedious in the way I wish recitals weren’t. I suggested we limit the time to ten minutes a player, but Rev Jen thought fifteen minutes was better. Huw told me yesterday he is planning to play “Prelude, Fugue and Variation” by Franck and the Postlude in D minor by Stanford. These are two pieces Rhonda thought would round out the program. Huw is a fine player (as are all of the other players) and maybe his interp will change my mind about Franck. Craig is planning Partita:  “Freu dich sehr, o meine Seele”   by Georg Böhm. Rhonda,  Dieterich Buxtehude – Chorale Prelude on Ein feste Burg, (A Mighty Fortress) BuxWV 184, Concerto in D Minor, BWV 596  – Johann Sebastian Bach.

I am the only one playing music from the 20th and 21st century. Stanford sneaks in at 1908 but really is looking backwards.  Craig and Rhonda are playing some good music and will also nail their pieces. I have to admit it feels like an AGO program to me (not a compliment from grumpy old jupe). By that I mean that it’s a program more about the organ world than general listeners.  I guess that fits for a Pasi organ dedication despite Martin’s own differing aesthetic (if I’ve read him correctly and not just projected my own prejudices on him).

But maybe it’s me. I’m feeling particularly alienated these days. 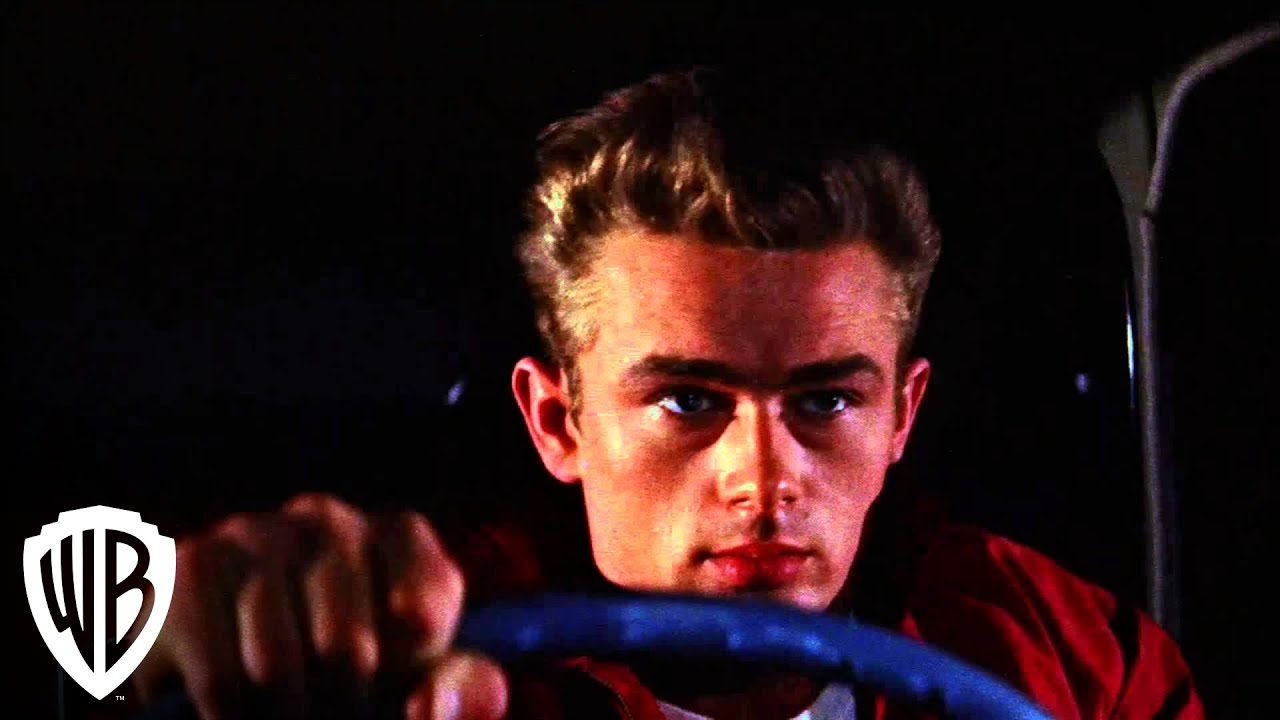 Tom Petty, a Mainstay of Rock With the Heartbreakers, Dies at 66 – The New York Times