This morning I am blogging earlier. I have a busy morning despite my exhaustion and low  morale. I struggled with choir rehearsal last night. The energy was overwhelmingly negative. People seemed anxious and serious. They also studiously ignored many of my instructions causing me to repeat them with as much good humor as I could muster. 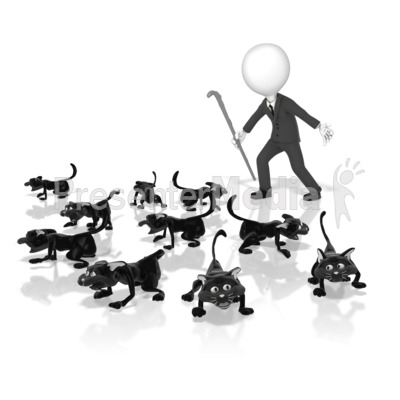 But I had choir members who didn’t even recognize the hymn we have been using as a closing hymn our Pentecost celebrations for years. So I tried to teach it as best I could. I offered to stay after Sunday’s Eucharist and go over it again with anyone interested.

We spent a lot of time on Sunday’s anthem which due to sporadic rehearsal attendance was not as familiar as I like more mildly difficult anthems to be. Choir members kept vocally objecting to my rehearsal techniques, jumping in and suggesting we rehearse certain ways in the middle of my instructions. It was hard to tell if I was invisible to them or just monumentally inconsequential. 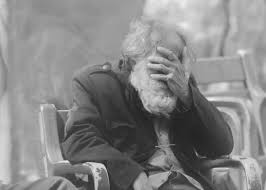 Due to the intense preparation of “There’s a sweet, sweet spirit,” I was unable to practice piano yesterday. I did spend time intricately registering the anthem for this Sunday. Despite the recalcitrance of the participants last night I think the registrations worked. 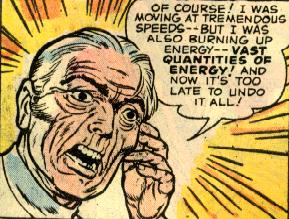 After I finish blogging, I’m going to sneak over to church and practice this anthem and Sunday’s postlude.

We are leaving for Chelsea later for two nights and three days at my brother’s house. This is in order for Sarah who is visiting to see some of her Jenkins fam over there. Usually I call a local church and arrange to practice organ while I am there. This time, I’m going to practice this morning, skip Thursday’s practice, and hit it again Saturday when we return. This should be sufficient.

I also have a buddy coming for coffee this morning, my friend, Peter Kurdziel. He is in town for a choral festival and messaged me we should get together. I invited him to the house. This is another reason to sneak in some early morning practice.

I hope I can get some down time while I’m away.