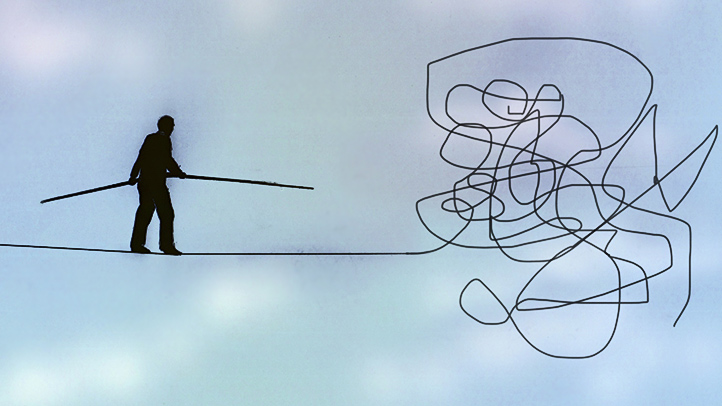 I am feeling out of balance today.

Yesterday I saw my internist. My weight and BP were up in the office. Dr. Fuentes felt it was too soon to prescribe a new BP med since I am in the last throes of my reaction to the old BP med.

My rash continues to abate. I see the dermatologist on Thursday for a follow up visit. I’m hoping that as I feel better I will regain my functioning possibly even muster the discipline to lose some weight.

In the afternoon my two colleagues, Jordan and Rhonda, dropped by for a chat. I’m afraid I was not all that accommodating resorting to grumpy Jupe talk instead of intelligent listening to these two fine musicians (Hi Rhonda and Jordan!).

I’m wondering if I’m moving too close to my work again.

I struggled with choosing music on Saturday to play for the prelude and postlude this upcoming Sunday. It is possible (likely?) that the recitalist will attend this service. I never like to choose my repertoire with an eye to how it would be perceived by another musician. Plus I continue to notice how out of step I am with other musicians.

I endeavored to choose music that would fit my own criteria and ignore how that might be received by someone like the recitalist. I reasoned that I would not want to only improvise the prelude and postlude for the feast of All Saints celebrated (we move the feast to the weekend after Nov 1). Another criterion is not to give myself music that I will have to spend hours preparing. So I managed to land on a couple of chorale preludes based on “For All the Saints,” one by Hugo Gehrke and one by Charles Ore.

I think they are well written modest pieces that fit the service.

This morning I am feeling unreasonably discouraged. 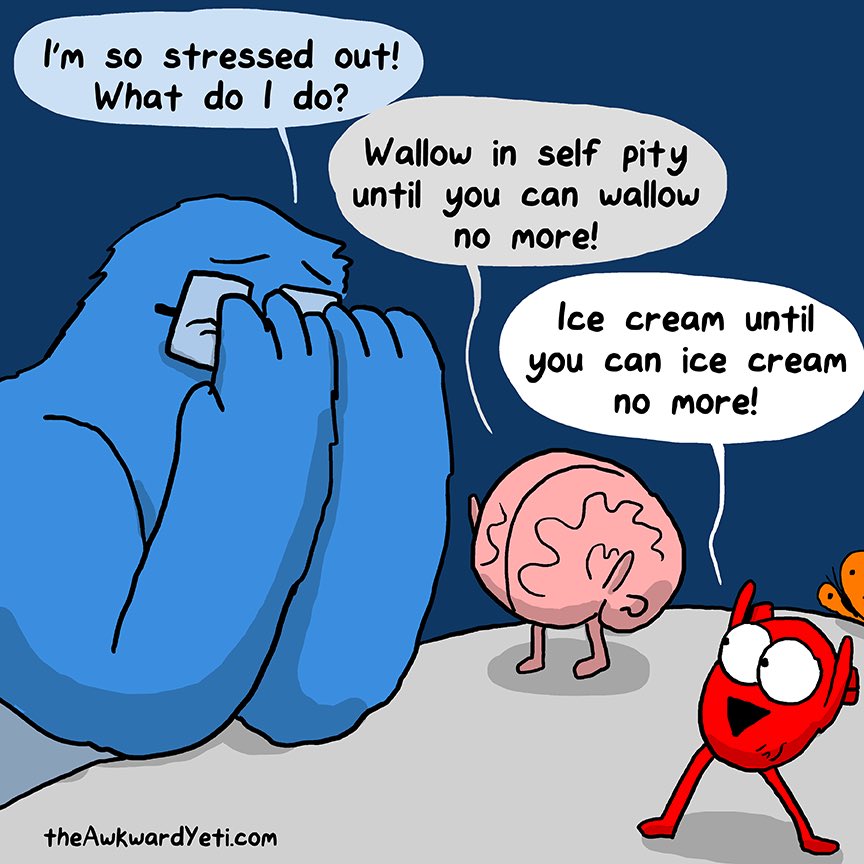 I have been reading Shakespeare and also Stephen Greenblatt’s book, Tyrant: Shakespeare on Politics.

Greenblatt is not all that subtle about using Shakespeare to comment on the current Trump nightmare.

In King Henry VI part two  Shakespeare creates a character, John Cade, who demagoguery is Trump-like. He promises the mob that he will do impossible things like abolish money and provide for them himself. “[T]here shall be no money; all shall eat and drink on my score.”  He also falsely claims to be a Plantagenet with a legitimate claim to the throne of England.

Greenblatt writes: “Cade himself for all we know, may think that what he is so obviously making up as he goes along with actually come to pass. Drawing on an indifference to the truth, shamelessness, and hyperinflated self-confidence, the loudmouthed demagogue is entering a fantasyland — ‘When I am king as king I will be’— and he invites his listeners to enter the same magical space with him. In that space, two and two do not have to equal four, and the most recent assertion need not remember the contradictory assertion that was made a few seconds earlier.”

“In ordinary times, when a public figure is caught in a lie or simply reveals blatant ignorance of the truth, his standing is diminished. But these are not ordinary times. If a dispassionate bystander were to point out all of Cade’s grotesque distortions, mistakes, and downright lies, the crowds anger would light on the skeptic and not on Cade.”

Hmmm. Remind you of anything?

This takes place in the second part of King Henry VI. I only own the Yale version of the first. I just ordered all three volumes in the Yale version for about six bucks. It seems like important reading for me to do.

Now off to play music from the Fitzwilliam Virginal Book much of which is contemporary to Shakespeare’s time.