I know that my approach to blogging has gone from pioneering my own web site years ago to becoming unfashionable in the way I approach what I put up online. I don’t write to attract an audience only to attempt to reach out in conversation or at least spark some thought. I know my extended fam uses this blog to take my temperature conveniently and I’m gratified by that.

But I often picture what I write here as though I were sitting in a room with tolerant intelligent friends/family and running across ideas or passages in books that are so interesting I have to read them out loud. 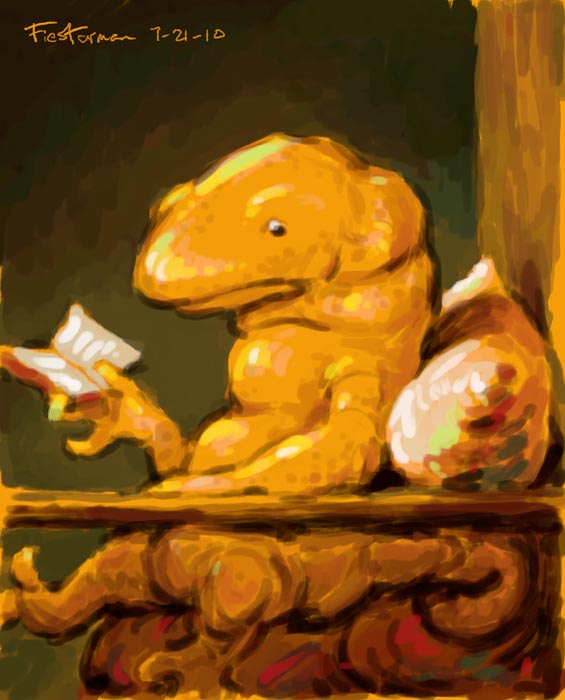 This morning’s passages that grabbed me were a couple of astute descriptions from Charles Taylor’s A Secular Age in which he aptly describes aspects of today’s reality.

“… the change in urban environment: contrast a mediaeval city crowded around its Gothic cathedral with a modern metropolis. It’s not just that skyscrapers now dwarf the cathedral, if one remains. This might be seen as reflecting a new set of meanings which have taken over from the old, say; Capitalism replacing Christianity. But actually, the change is more drastic. It is more like cacophony replacing meaning as such. The shape of the city no longer manifests a single over-arching meaning, but on the one hand, individual great buildings each monumentalize some corporation or triumphant entrepreneur, while on the other, vast areas of the city form a crazy quilt of special purpose constructions—factories, malls, docks—following each some fragmentary instrumental rationality.” “On another level, the ‘atonal banshee of emerging egomania’ unavoidably impinges through the ubiquity of advertising and the entertainment media, insistently calling us each to our own satisfaction and fulfillment, linking the powerful forces of sexual desire and the craving for wholeness, constitutive elements of our humanity, to products promoted to the status of icons, and in the process obscuring emptying, and trivializing these forces themselves.”

Sorry to put in such long quotes, but I think they are amazing and helpful observations.

I managed to do some serious resting yesterday. In the course of the day I did practice. Also I managed to figure out how to get a copy of music software on my laptop. I was going about it all wrong. I figured I had to “deauthorize” my desktop copy in order to install it  on my laptop. I managed to get Finale 2008 installed on my laptop. Before authorizing it there however I bogged down with my desktop which refused to allow Finale to deauthorize no matter how many firewalls I took down. I finally called Finale. They were extremely enlightening.

First of all, I had installed the old version, 2008 instead of 2011. These are two distinct programs. I had not noticed that I had the discs for 2011. Secondly, the support guy from Finale pointed out that I had authorization for  two installed copies of my software. Cool.

Now I have it installed on my laptop and my desktop.

My plan is to now put my electric piano in a more convenient place now that I can use my laptop to make and edit music notation.