I’m thinking about what I’m going to do about blogging during my vacation. I persist in doing this even though (as with my music I guess) I’m not sure it means much to anyone except myself. I also am motivated because people who care about me can keep tabs on me if they wish (Hi, Sarah).

I usually keep pretty good connection to the internet when we go to California. My son has Wifi in the  home. And now I have a more consistent connection with my smart phone. Conceivably I could blog on it, but what a pain. I prefer the physical keyboard of my laptop (which I plan to drag along as well). 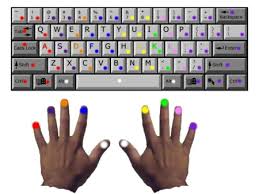 When we go to the cabin near Grayling for a time away or my friend Barb’s rented cottage we are too far from civilization to stay connected to the internet or even get a phone signal. So blogging at those places is out of the question. I’m looking forward to traveling with a smart phone because airports have such weird approaches to wifi that I often can’t get online while we are waiting for the next plane. We have also tested out the GPS driving directions and will be using them to get from the airport to my son’s house after we pick up a rental car. 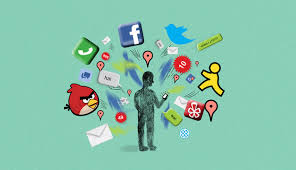 I’ll probably blog on this vacation. We leave Friday. In the last chapter of Van Doren’s The History of Knowledge, he speculates on the next hundred years. This has got to be the weakest chapter in the book. He envisions personal computers with intelligence as a sort of constant companion and servant. So far he hasn’t talked about how communications might connect to the point the Internet has us connected. I suspect his “companion computer” (CC instead of PC) might be as close as he gets.

Yesterday I got out of the house very early to go get my blood drawn. I fasted the night before and didn’t have anything when I got up. I find it sort of humorous that my doctor has to be prodded (by me) to get this done prior to my six month check ups. The procedure is usually to draw it on the day of our appointment. Then I get a call from her assistant telling me the results and to exercise more or something. Lame. 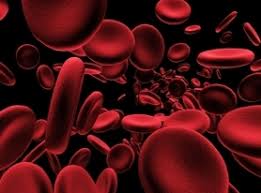 I have a check up right after we get back from California.

I have now passed the point I had read up to in The Pale King by David Foster Wallace. I have to agree with some of the blurbs on the book that it is his best book. At least of the ones I have read. He surpasses any notion of surrealism into another weird place. He combines the mundane with the odd. The book is about boredom, its necessity and virtue. But he also dips into inexplicable stuff like an infant which maintains a fierce look on its face and suddenly begins speaking (“its tiny hands folded adultly together before it”). Terrifying stuff. 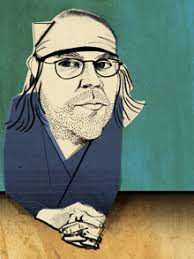 I’m on chapter 46. According to the Kindle edition, there are 50 chapters.

So much of the violence in our world makes no sense to me. This incident strikes home. The killers are convinced that the workers are distributing injections that will sterilize people and/or are actually spies. This kind of paranoid fear rhymes (in my head) with the rampant fear and hate now consuming the USA.

On a lighter note, audiences break out into song breaching the barrier of passivity. The author of this article seems to think its because they are African American. Odd. I find it encouraging when people start singing like that.