Yesterday I plunged in and went huckleberrying with the crew here at the cabin. I am the only male and it did not occur to anyone to invite me on these excursions so I invited myself. They were of course surprised and did not mind if I came along.

Unfortunately, it now looks like I might have dropped my checkbook while moving around in the huckleberries. They are planning one last quick pick this morning. I will be going along again. If I find my checkbook I will probably pick berries a bit as well. it’s pretty likely I dropped it there.

Huckleberrying was not quite as strenuous as I thought it would be. Of course this is apparently a good year for huckleberries. This means that one spends all of the time picking and less time trying to find the berries. I finished reading Titus Alone last night. This means I have read the entire Gormenghast trilogy. I don’t think the last volume is as tightly written or plotted as the first two volumes. I was curious about how Peake would move his hero from an enclosed world of Gormenghast to a different setting that would be more urban. Unsurprisingly his description of the city Titus wanders to is much more sketchy than the vivid background of Gormenghast. Frankly the plot sort of wanders. Peake struggles to create vivid city people the way he created vivid isolated fairy tale castle people and doesn’t quite pull it off.

Published in the late fifties, Peake hints of sexual revolution, the impact of technology (especially war technology) and does come up with some startling predictions. There are flying ships, mass death rays, and drone like devices. The personalities he introduces are caricatures as were the ones in the first two books. But they don’t hold up as well with a more urban setting. 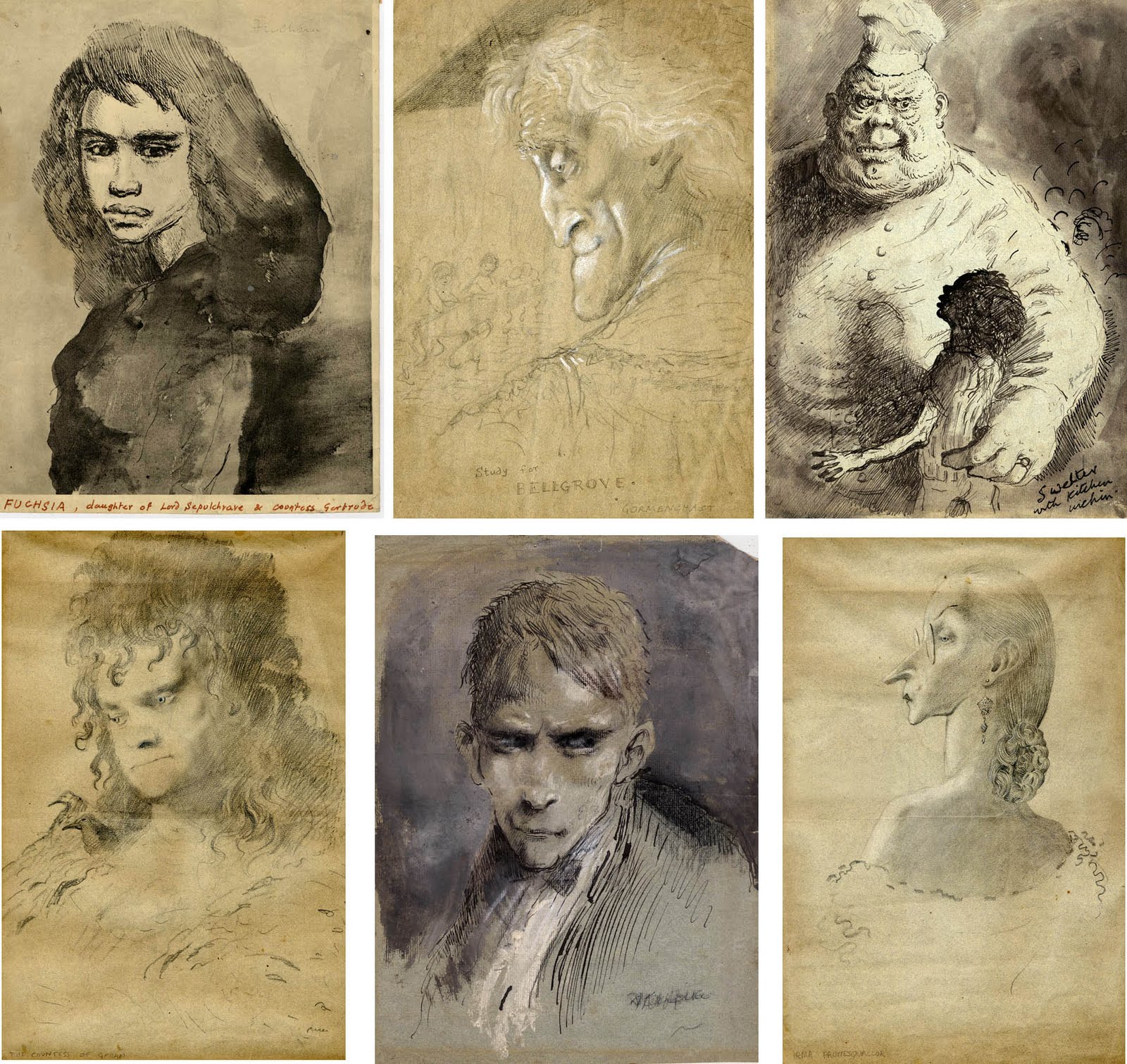 And the plot is pretty silly. It  seems to have been developed to allow Titus to finish his adolescence and at the end be a man. 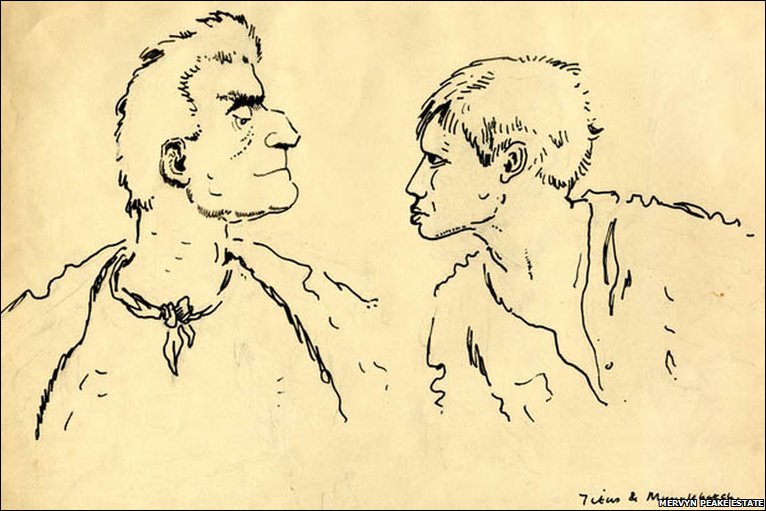 I recommend the first two books of this trilogy. But Titus Alone should probably be read as a curiosity and not the piece of art that I thought the first two were. 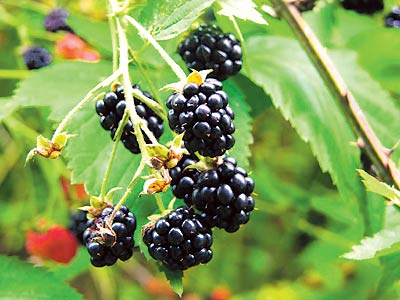 Eileen is thinking of stopping in Whitehall to pick blackberries. She knows where some grow wild and is disturbed that they are not being harvested. She has lost her mind. I have too because I will probably go with her and help her.

I have to deal with the fact that the rear view mirror on my Mom’s car has fallen off the windshield. Eileen and I drove separately so we have Mom’s car and the Mini here. I am planning to see if I can find an auto parts store and buy a little windshield glue kit and fix it in Grayling.

Thus the vacation draws to a close. It’s been a good one and i do feel rejuvenated.