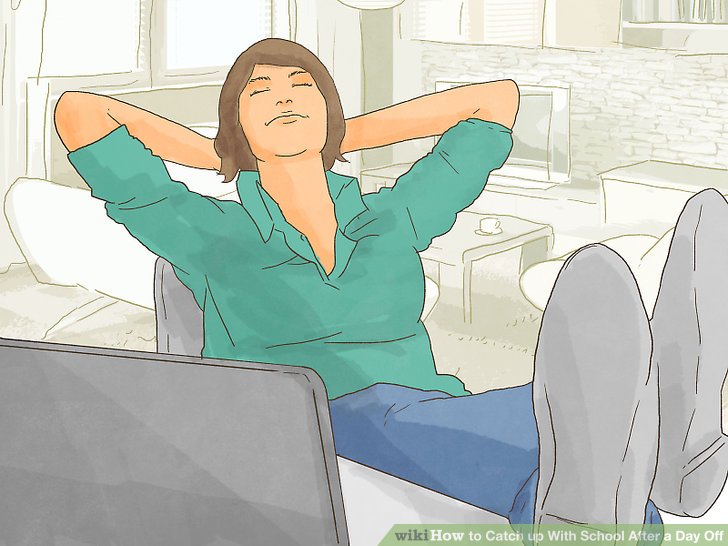 Usually I tr y to take it easy on Thursdays. But I have been putting off writing a blog post for the Church’s web page. This is silly because I don’t think there is much traffic on this page. I know they don’t keep it up to date. But if it’s not too outrageous, I try to cooperate when people ask me to do stuff at church. So that took a few hours. Here’s a link to the final piece if you’re curious.

At our weekly meeting on Wednesday Rev Jen and I discussed a hymn written by a parishioner to help celebrate our 150th anniversary as a parish. Jen wanted to sing it this weekend at our annual meeting. The person who wrote the words also wrote the music. The whole thing was well meaning but ill advised since the writer didn’t seem to understand either hymn writing or musical composition.

I took it and re-barred it so that the rhythm of the melody was accurately reflected by the meter. This involved sitting down and putting it into Finale which was not too arduous. I had a version done in time to add it to the choir rehearsal Wednesday evening.

By the way, the choir rehearsal went very well. I had asked choristers to stay an extra half hour but we didn’t end up needing the entire extra time.  We went through all the anthems through Lent plus Quia vidisti me Thoma by Hassler. This has evolved into our annual anthem for Doubting Thomas Sunday (Easter II).

Anyway, the hymn writer waffled on exactly how he wanted to words to read. He changed them twice after I had emailed him and Jen copies of what I prepared.  Thursday morning found me emailing a PDF of this hymn to the church office.

I’m also working on trying to get Nick Palmer to do a return performance of his composition, The Suffering Servant. I did some emailing about that as well.

My violinist decided it not to try to chance it on her bicycle in the bad winter weather, so it was just me and Dawn the cellist. We had fun going entirely through Brahms’ cello sonata which is wonderful by the way. 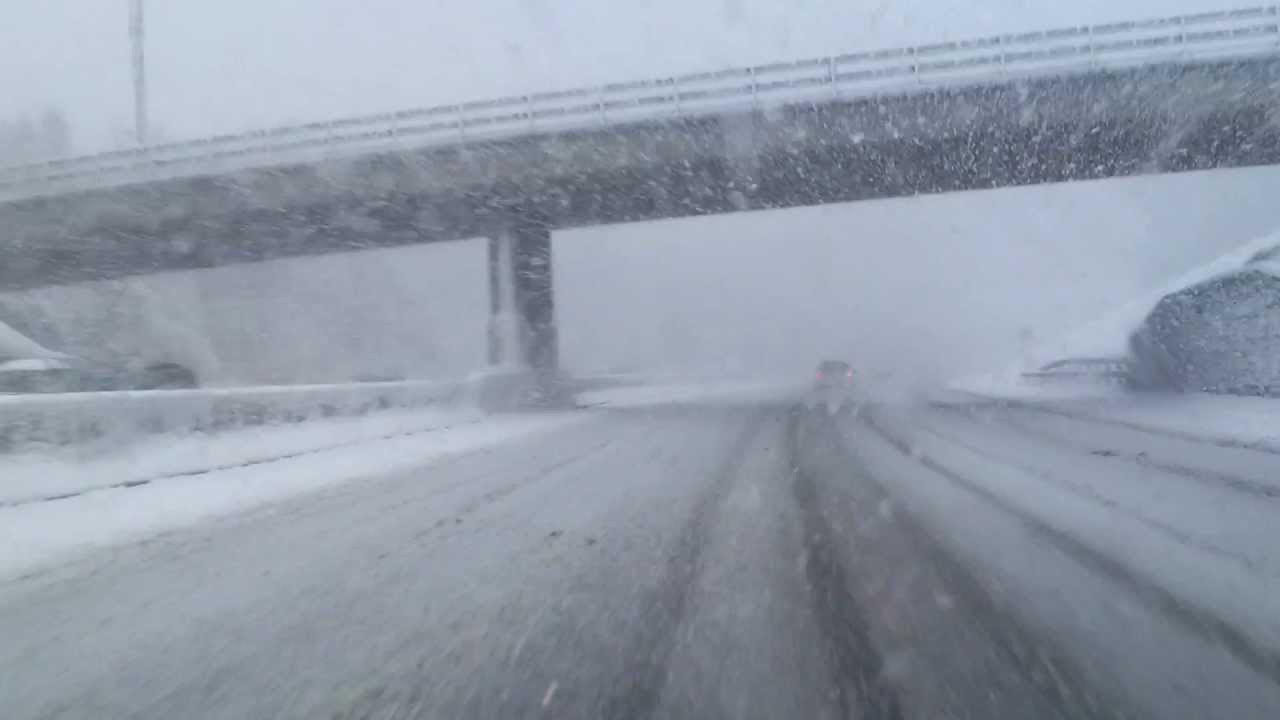 It’s still bad weather here in Western Michigan. I had my bi weekly meeting with Dr. Birky my therapist this morning. He lives in Glen. I tried to get away early to deal with slippery roads but only managed to leave with five extra minutes. I arrived late but safe. People were not driving well on the road. Most were going faster than me. But about a mile north of my exit there were multiple emergency vehicles dealing with some sort of an accident. On the return trip there were even more vehicles in the ditch. Sometimes going slower is a better idea.

I usually feel better after a chat with Dr. Birky, my therapist and today is no exception. I mentioned to Eileen that he treats me like I’m intelligent and besides her and Rev Jen, not too many people in my life do that. It’s pleasant.