I skipped blogging yesterday. I am feeling less urgency about doing this daily. Sure my kids are spread all over the world, but they really have their own lives now and probably have less need to check in to see what’s going on with me. Besides we regularly communicate in different ways now texting and on Fakebook. 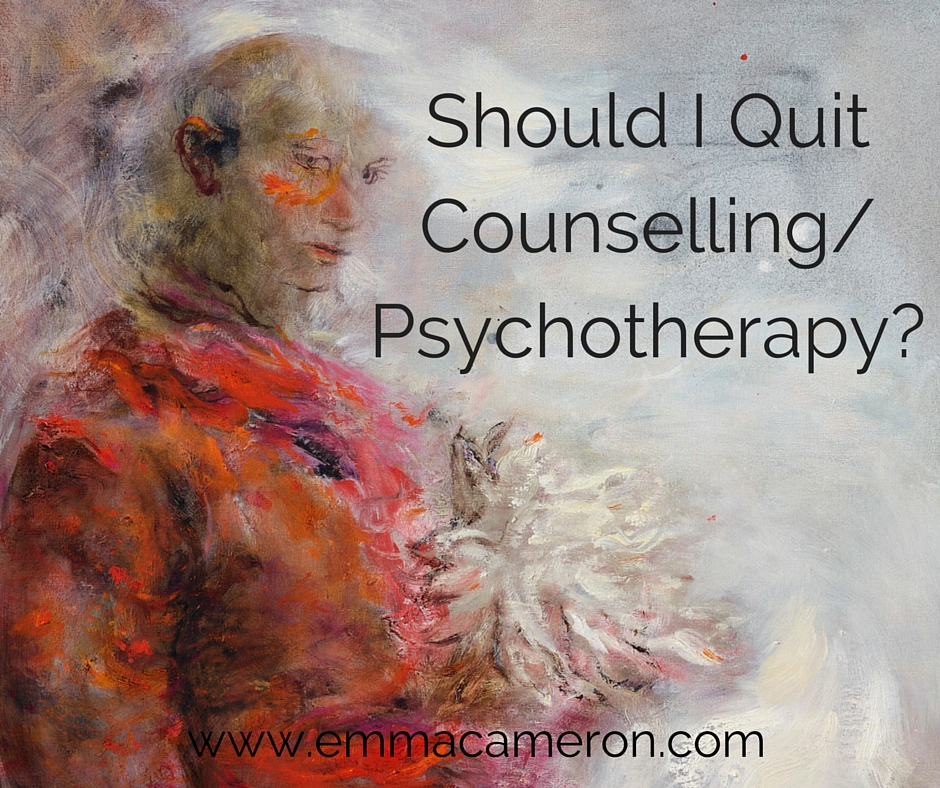 Birky, my therapist,  asked me I thought our time together (our “work” he called it) was worthwhile, pointing out that it was expensive. I hadn’t thought too much about it. I also didn’t have too much to talk to him about yesterday. I wonder if like the  character in J. P. Donleavey’s The Saddest Summer of Samuel S does with his therapist, I’m beginning to drive him a little crazy.  I was amused when I ran across an old blog post from February in this year where he and I had a similar conversation about continuing.

He wondered if the family members who thought this was a good idea for me (therapy) thought it was working or still worthwhile. I obviously couldn’t answer that one. But he did plant a nice little shadow of doubt about whether I should pursue our meetings. We’ll see. I spent some serious time yesterday with “The Primitives” by Hampton and a Mendelssohn piano trio movement yesterday. For the first time I went straight through Hampton four times in a row. I don’t find it as tiring as I did when I always played it slower and worked over sections. The dedication recital is weeks away but I would like to know it cold for that particular little performance.

Rhonda was practicing when I went over to the church before my shrink appointment. It does my heart such good to see people practicing since I have an impression that most musicians don’t practice that much, at least us mortal musicians down here in hack town. (Rhonda is no hack that’s for sure). She offered to let me play through, but I demurred and went upstairs and had a good rehearsal on the Mendelssohn on the choir room piano.

There was check in my box for Thursday’s funeral. That’s nice. I was afraid I was going to have to do the usual begging to get remunerated. This is something that has abated somewhat working with Rev Jen whose big heart is always in the right place as far as I can see.

There were some surprises at the funeral. One was the lovely way that Amy’s unaccompanied violin was so effective in playing Irish fiddle tunes. 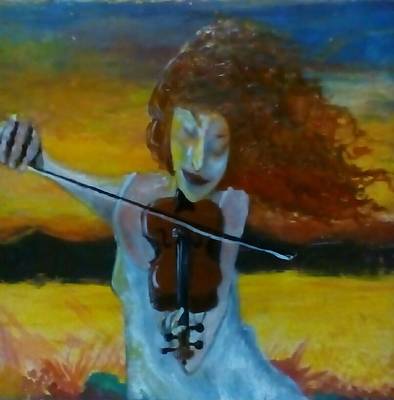 In the program it said that Communion Music was by Steve Jenkins and Amy Hertel. I didn’t play at all. But silence is sometimes my best music and it was Thursday.

I have to make sure she got paid.

Another pleasant surprise was that the son of the man whose funeral we were doing quoted at length from Ray Bradbury’s Fahrenheit 451. 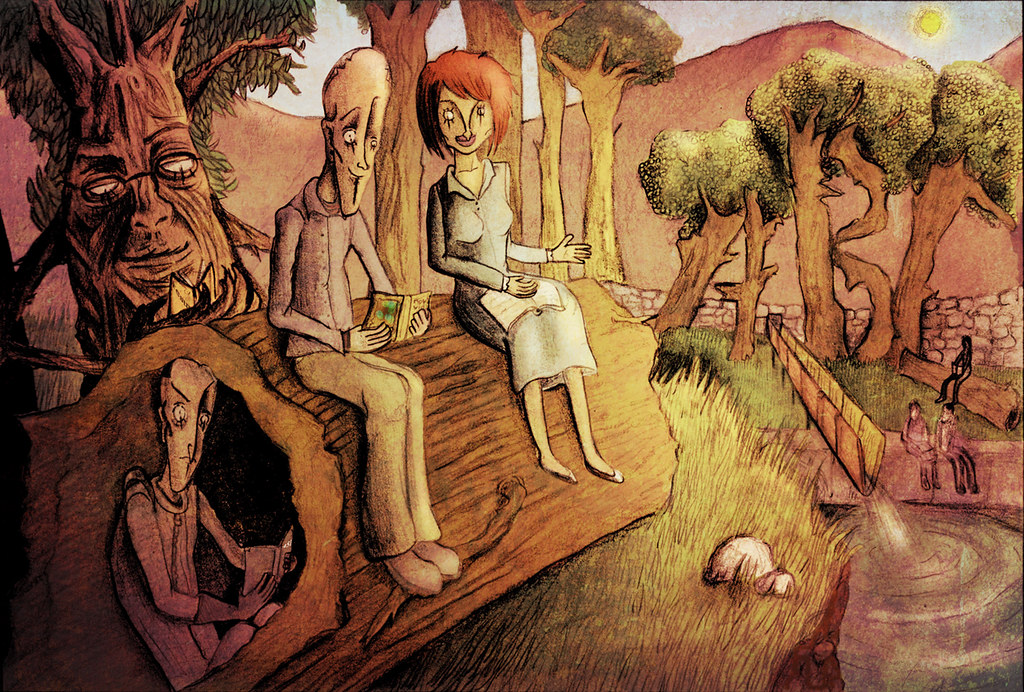 He was apparently an English teacher and used Bradbury to talk about legacy and leaving parts of ourselves behind us when we die. I’m not big on legacy but I am on Bradbury. It was a shattering moment for me when a young seminarian confessed to me that he did not recognize Bradbury of Fahrenheit 451. But living in the future is “a lot like having bees live in your head.” (Firesign Theater)

Also, the daughter of the English teacher (the deceased’s grand daughter) got up to read a poem. I braced myself. But it turned out to be “Do no go gentle into that good night” by Dylan Thomas. I’m not sure about how the content related exactly to what was happening in the mourners, but I love Thomas. 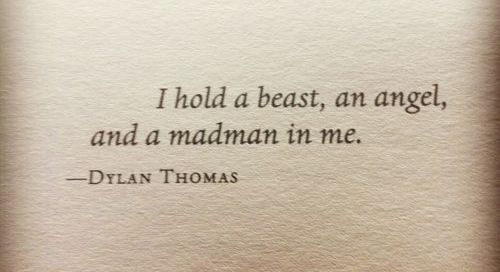 Martin Pasi supposedly arrived in town last night. He was in Chicago and graciously offered to drive up and tinker with our instrument. It has some persistent ciphers and weird stuff that he will hopefully fix today.