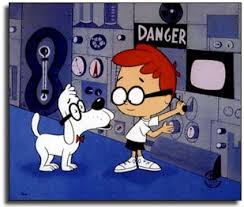 I have noticed a trend. I keep reading things that bring historical perspective to current events and then point out how history is being ignored.

It does occur to me that the age of image and perception in which America seems to be living not only allows for but encourages distortion, amnesia and outright false claims. 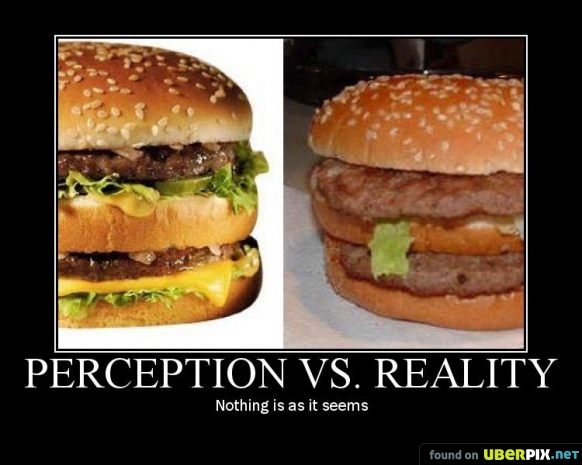 I am especially enjoying the historical perspective in  Among Empires:  American Ascendancy and Its Predecessors by Charles S. Maier.

Andrew Bacevich (whose book The Limits of Power: The End of American Exceptionalism I am also reading) mentioned the Maier in his interview with Bill Moyers in Bill Moyers Journal: The Conversation Continues.

What I find fascinating about this book is the way Maier draws on all of known history of humankind, not just Western Civ. Before I visited China I read a history of China and was fascinated by the convoluted and long past there.  Having read this history I was prepared for Maier’s use of Chinese relations with the Manchurians and also Chinese expansion to the south. I’m not as familiar with many of the epics he draws on (like the Ottoman empire). He jumps from the extremely distant past of Egyptian civ to the present in the same paragraph. 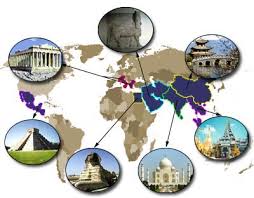 This use of so many civilizations helps put his complex ideas about empire and frontier into a new perspective for me. Unlike Bacevich (who is much more polemical) Maier is not putting forth a clear indictment of the U.S. Rather, he is asking some historical questions.

Both his insights and Bacevich’s seem to be way below the Fox news type radar.

(Side note: I was very satisfied when Max Fisher, an associate editor of the Atlantic Magazine, not only admitted to Brook Gladstone on a recent On the Media report that he didn’t watch cable news, at the end of the report when Gladstone teased him about this, he refused to begin doing so. I feel the same about most news on American TV.)

Here’s a typical passage in Maier:

“Rome instructs because forms remain while functions change, in ways that seem at least superficially parallel. Legislative institutions claim majesty and importance, but their independence, the vigor of their internal debate, and the independent base of individual legislation weakens. 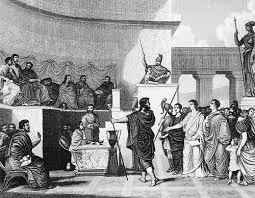 Voting as an institution remains central, but the voting becomes more plebiscitary—that is, geared to bimodal decisions of approval or rejection.

The executive claims to speak for the people as a whole,

and the representative body is stigmatized as speaking for particular interests. 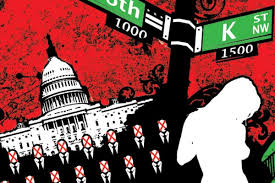 Sometimes, as in Rome or the early days of the Third Reich (or in the foundation of George Lucas’s imagined intergalactic empire of the Sith), the representatives turn over their power without much overt resistance. 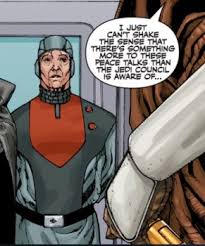 More generally, the empire opens up the formal claims to participation in public life or citizenship but reduces the substantive role.” 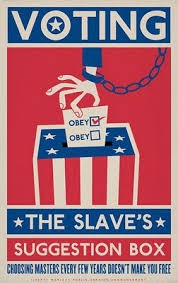 The Return of Bowne & Co., Hand Printer at the South Street Museum – NYTimes.com 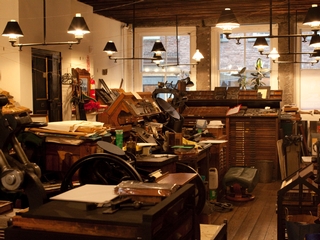 “Mr. Warner, 55, sounded as if he had been told once too often that a printer was a machine connected to one of those newfangled computers.

“The printer used to be the person who ran the presses,” he said.

Eighteenth-century printers, it turns out, used urine on the leather tools that spread the ink on their hand-operated presses. Soaking them in urine kept the leather supple after the printers had washed off the ink. Mr. Warner has a pair that look like maracas, but with an almost flat top.

Tunisia Elections Roiled by Dispute Over the Film ‘Persepolis’ – NYTimes.com

Struggles for fairness from the right.