Last night one of my choristers was quite insistent that we were singing a typo in an anthem I was introducing. Despite my clearly outlining that we would address the text in a tertiary manner after learning notes and rhythms of this piece I was just introducing.

Later, martini in hand, I checked out his complaint and was a bit vindicated in sticking to the written text.

The anthem was “The Baptism of Christ” by Micheal Bedford which I think is a charming little thing.

It combines some Gregorian chant with a sort of modern take harmonization of some English text as well. As you see above the only reference for this text given was “Medieval Text.”

Here’s the part he was talking about.

Now, Jesu, as thou art both God and Man,
And were baptised in from Jordan,
At our last end we pray thee, say then:

He was certain that “from” was a typo. I tried to tell him that sometimes texts were pasted together in ways that were practically incoherent in Medieval music.

This morning I received an email from him in which he insisted that we had a responsibility to change the text because it was a “complete violation of English grammar.”

Here’s  my reply to him:

“I too checked the OED as well as a number of other sources looking for the Medieval text.

I hesitate to change a text in a composition unless it’s clearly a mistake. In my way of thinking this is not a mistake since these words have also been set by two fairly important English composers Peter Hallock and Peter Maxwell Davies both of whom use “from” at this point in their composition.

Hallock even went so far in his treatment of this odd macaronic Medieval text to retain the usage “The Fadyr voys” as the odd sounding “The Father Voice” not the Father’s voice as Bedford and Warlock apparently chose to do.

My guess is that all three men were working from a reference book which changed the medieval text in this way.

So three composers intentionally chose to use this part of the original text they were working from as is.

My solution is not to change the composition, but to provide a note in the bulletin that it is intentional and why I have chosen to perform it as set by the composer. My purpose in writing this note is not to avoid the risk of “being a laughingstock.” People who react this way are often revealing their own ignorance (as they would be in this case, in my discernment). Instead I would be adding a bulletin note for the sake of clarity (something I value).

I would probably include in my bulletin explanation of my artistic choice to retain the word, “from,” the idea that music is not poetry. In music written in the time we live, it is often the sound of words that is more important than their literal meaning. (e.g. “Einstein on the Beach” by Phillip Glass or the random pastiches of words set by John Cage). Hallock, Warlock and Bedford are well aware of this idea. Indeed, the notion exists in early music melismas in which a single syllable of a word becomes a mini-masterpiece of music.

Coincidentally, this morning I was reading William Tindall’s commentary on Dylan Thomas’s poem, “I see the boys of summer. I came across this beautiful passage which seems pertinent to me:

“(By dissonance I mean an approximate rhyme in which vowels disagree and consonants agree, e. g. goat-gate, thrash-flesh. By assonance I mean an approximate rhyme in which consonants disagree and vowels agree, e. g. rake-pain.) Yet this order of disagreements (SJ note: i.e. the way Thomas uses words in this poem), we must agree, offers an experience like nothing else—and a good experience, too. Maybe, prizing that, we should take the dazzling thing as, if ignorant of music, we take something by Bartók, without inquiry.

“But poetry, made of words, is not music, whatever these arts have in common.”

from A Reader’s Guide to Dylan Thomas by William York Tindall,

I think it’s cool that Thomas had told Tindall that Bartók was the composer for him (i.e. Thomas).

END OF DIGRESSION (and end of quoting from email) 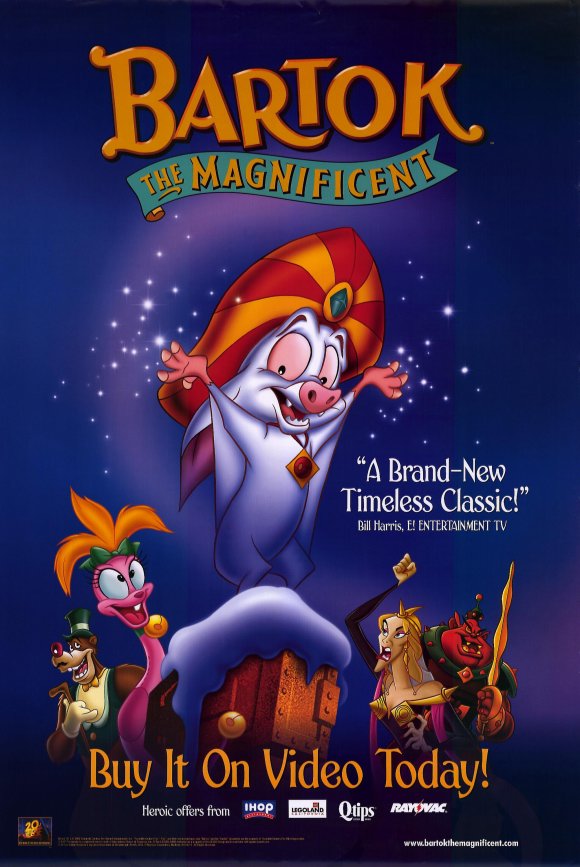 I ended by thanking the writer and copying the whole deal to another choir member who suggested she would research this as well.