Someone seems to have purchased 55 copies of my anthem, “Around the Throne,”  this year. I received a royalty check for $13.81 yesterday. Usually I only receive pennies per year of royalties and MorningStar waits until there is enough royalties to justify cutting a check. I wonder who bought my anthem. It’s hard not to suspect someone who knows me purchased it. But one never knows.

Similarly, I received a credit of $10.22 for an antitrust settlement between Amazon and some publishers. The money just keeps on rolling in. 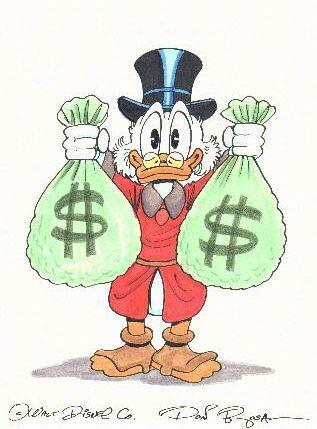 Eileen is off to do some shopping with our niece Emily today. She will drive across the state, meet Emily and nephew Ben for a meal then do some shopping at some shops that specialize in what she needs.

I have the day off. Will probably meet with my violinist. My cellist just emailed and begged off piano trio today.

I gave a good choir rehearsal last night. I had them do a lot of a cappella singing with an eye on our piece for this Sunday. I did some study before the rehearsal, but admitted to Eileen that I was also slightly influenced by a recent episode we watched of Inspector Morse. 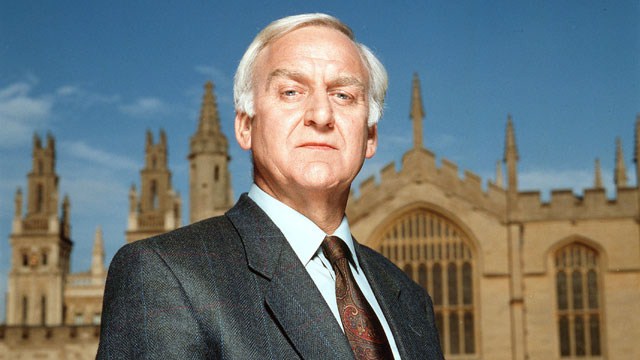 This pretty terrible BBC mystery series is set in Oxford. This along with some hilariously bad acting makes it just tolerable to watch as a bit of escapist fluff.

One episode we watched recently featured a visiting American choral conductor and several scenes of him conducting an Oxford choir in some lovely singing of Tudor anthems. I remember thinking how much easier the repertoire is in the acoustics of Oxford churches than in typically dead American churches.

This episode had a hilarious ending where the murderer ended up on top of the organ in the chapel threatening to jump. They soothed her with the choir continuing to sing in its rehearsal. I love the Brits.

1.The Casserole Catches Up – NYTimes.com

Though there are some rather snotty remarks in the comment section about the pedestrian nature of casseroles, this article made me consider making one the attached recipes or a variation or two on them.

45  mill for a viola. There’s a joke in there somewhere.

3. Butter Is Back – NYTimes.com

Another culinary link. I have persisted in attempting to follow the advice of the teacher of the nutrition class I took centuries ago: The less processed the food, the better, emphasis on fresh fruits and veggies. I do use butter occasionally.

2 thoughts on “this and that”