What do you blog about? asked my new guitar student after I told her that blogging was part of the therapy of this part of my life. Everything, I responded glibly.

I told her she could check for herself and mentioned my clever web site address (jupiterjenkin.com) and cautioned her that it was an X rated site. But then mentioned that I’m X rated in person as well. Heh. 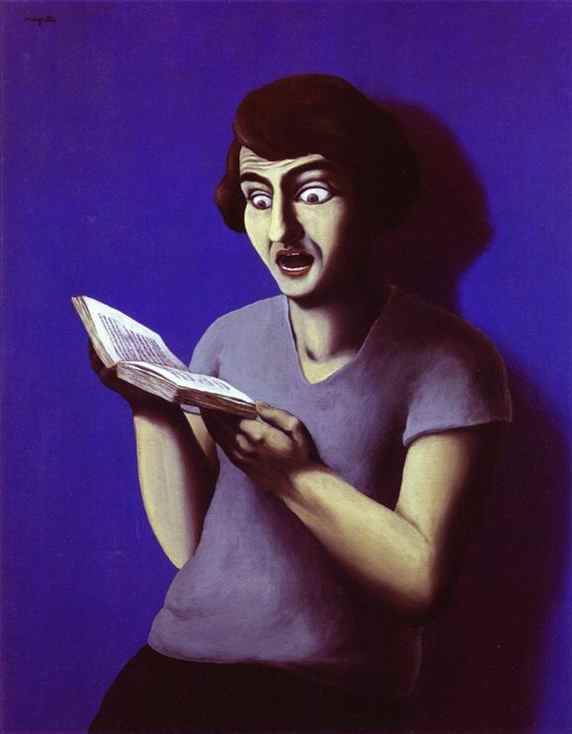 I have been reading through and thinking about Mendelssohn’s Prelude and Fugue in E minor for Piano, Op. 35 no. 1. I consulted Peter Mercer-Taylor’s Cambridge Companion to Mendelssohn this morning and found some interesting comments.

Two authors of essays in the book writing on different topics (Glen Stanley on the keyboard music & R. Larry Todd on M’s sacred music, real and imaginary) mention Charles Rosen’s observations on the fugue in Op. 35 no. 1. Rosen says (both authors quote), that this fugue which shifts from minor to major complete with the statement of a chorale like melody in the soprano is both an “invention of religious kitsch” and a “masterpiece.”

Rosen says this in his wonderful book, “The Romantic Generation.” I have just read through the six pages he devotes to this work. I am astonished that he says that Mendelssohn was the inventor of religious kitsch in music. He says the feelings inspired by this “masterpiece” evoke only the shell of religion but not religion itself.
Reading this passage seems to tell me more about Rosen’s idea of religion than Mendelssohn’s musical ideas. 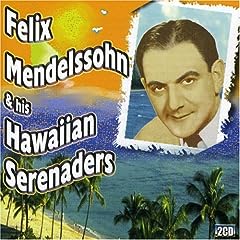 I understand that Mendelssohn believed strongly in reason, but more strongly in the power of beauty without words (this was his thinking behind his piano “Songs Without Words). If Mendelssohn was evoking wordless emotion in this fugue, I am reminded more of Beethoven’s faux chorale at the end of the ninth than the tons of religious kitsch in music one encounters. I say “faux” because he like Mendelssohn invented his melody. I think Rosen’s ideas might possibly be more about his subjective response to discussing the music of Mendelssohn. I see Mendelssohn as more of a classicist speaking in the Romantic genre. At least that’s how I hear his music. So where Rosen hears kitsch, I hear nobility in the face of death. It could be that I myself am too superficial to plum the depths of Rosen’s take on Mendelssohn. So be it. In fact I would go a bit further and say that I am aware that I am capable of both missing points and making them. One point that strikes me is that scholars and academics often miss their own subjectivity. I think Mendelssohn has suffered from the stereotype of being a light weight composer. This is probably due to a combination of natural academic disdain for everything that moves and the reductive idea that Mendelssohn was either a Christian or a Jewish composer. (I think he was neither. I think he was a composer. One who was a cradle Lutheran with a stake in the Jewish identify of his time and probably note religious in the modern sense of personal conviction and la la la).

Earlier in Peter Mercer-Taylor’s Companion to Mendelssohn, he writers of the “narrative of decline” that many musicologists ascribe to Mendelssohn. By this I think they mean that his composing got more and more trivial or less profound as he got older instead maturing. This decline, Mercer-Taylor says, “has always admitted a diverse body of exceptions, including the D minor Piano Trio op. 49, the Variations serieuses, Op. 54, the incidental music to A Midsummer Night’s Dream op. 61, the “Scottish” Symphony op. 56, the Violin Concerto Op. 64 and the F minor String Quartet op. 80.”

I think this list belies the point that Mendelssohn’s work declined. Good grief. A list like that seems pretty decent to me. And I think it defies the stereotype.

I had a couple of disturbing conversations this Xmas in which I found myself in the uncomfortable position of defending optimism.  The shallow nature of humans is not something I dispute. I can see it only too clearly in myself. But I tend to see it more clearly in institutions most of which I find suspect (i.e. church, school, business, government) than individuals I encounter.

It is necessary to do a bit of reductive thinking (such as stereotyping mentioned above) in order to even reason or analyze anything. One must begin with some conceptions or basis for one’s ideas. But ultimately one circles around and examines them for their inevitable flaws.

Over and over, I see that an organization of individuals quickly takes on it’s own self-perpetuation as the reason for its existence discarding or disguising it’s original ideas about its purpose.

And over and over again, I see that individual humans are capable of rising to insights and creating beauty which takes my breath away. I see these as the result of individuals working within a communal context, but still individuals that I admire and want to connect with.

Mendelssohn is one of those.