One way I think about the net is that it is like sitting in a room with friends and interesting people. We share insights, mention resources and sometimes quote an interesting passage in a book or an article we are reading.

Recently I have started utilizing the access provided to staff/faculty at Hope College to an array of resources.  Reading one of several articles in music journals I have downloaded to read I came across this in an interview with composer William Bolcolm.

Speaking of talking to young composers, Bolcolm says  that some students “were doing what they thought was expected of them. Sometimes I’d have to sit down, about the second class and say, ‘You know, what’s your background, musically?’ And they’d gulp and say, ‘Well, I used to play in a garage rock band when I was in my teens.’ I say, ‘That’s terrific.’ You knew that this person was ashamed of even playing rock, because that was a period when there was still a stigma about that in music schools…. And then the conversation would go on. I’d say, ‘So, do you still play in the garage or rock band you describe?’ Gulp, ‘Yes.’ And I’d say, ‘Well, why is it not reflected in what you’re writing?’

“You don’t have to walk around your past. It’s perfectly all right to expand, no reason to stay within the situation stylistically. But something of what you got in rock, or whatever you’ve been doing, will have something to do with how you write, because part of your personality is your performing self.”

This really interested me because I experienced the stigma he describes as a student. Later he observes that this is not near the case now that it was in the 70s.  I’ve noticed this as well.

I remember showing some of my rock and roll friends a piece I had written while at school.  One of them said he was surprised by it. He thought I would be writing music that wouldn’t relate much to the music we had made together.  Instead he found my work intelligible.

At the same time, I only gradually felt comfortable enough with my fellow student musicians to mention that I not only appreciated non-classical music but performed it on the guitar.  I was surprised when many but not all of them shared my interests and were themselves performers and writers in many styles.

Another way I see the net is as a vast reference library. This doesn’t excite everyone the way it has excited me from the beginning. When I get more access to online resources as I am doing now, I am reminded of the incredible power of getting to the information I need.

I continue to read and learn about my fields (music, poetry, and church music).  So now through the Hope College website, I not only have access to the resource I mentioned yesterday (Project Muse), but also several others including the Online Groves Dictionary of Music, Oxford Reference Online – Performing Arts, and the ability to stream the complete extensive catalog of Naxos Records. Woo hoo!

I had some of these privileges when I taught at Grand Valley. Very helpful. The drawback is that they are limited in who can access them, so I can’t curate or share links to stuff as well.  I wish it wasn’t so. But I will use the privileges myself while I have them.

How Wall Street Crooks Get Out of Jail Free | The Nation

This is by William Grieder.  I have read “Who Will Tell the People: The Betrayal of American Democracy” by him and think he is a solid thinker. 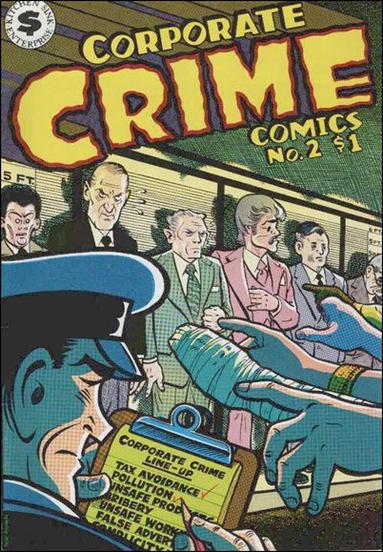 With Field Guide, a Cloud Enthusiast Is Out to Win Hearts and Minds – NYTimes.com

This is a fun article about looking seriously at clouds.

Brooks ticks off a fascinating list of looking at things a bit differently including ideas like avoiding path dependence (continuing in a certain pattern after the reason to do so has ceased), Einstellung Effect (the idea that we often try to solve problems by using solutions that worked in the past instead of looking at each situation on its merits), the Focusing Illusion, which holds that “nothing in life is as important as you think it is while you are thinking about it” and others.