I spent another block of time yesterday working with the metronome on a section of the piece I am performing Sunday, “Prelude in C Minor” by Lee Dengler.

I started at 120 beats per minute marking with a 3/4 clicking so that “1” of “1,2,3” makes a different noise. Most of the time the metronome app functioned properly , but there were definitely a few times when it did not beep at all on a beat.

It took me an hour or so to work up the section to 168 beats per minute as it is marked.

This morning I turned to Barbara Kraus’s little book, Practising the Organ, which recently arrived in the mail to see what insights she has about practicing. 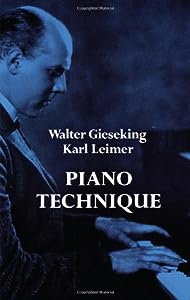 She is working her way toward a different approach to practising than can be found in printed sources. If I am reading her correctly it has more to do with conceptualizing than anything else.

“What do I want to  hear now?” she advises the practicing organist to ask herself rather than “How should this sound in principle?” I take the latter comment to mean “what is the finished sound/musical-statement I am seeking?” This is a difficult thing that we think about when we prepare a piece. Conceiving of the musical idea we are looking to render.

Kraus talks about our “unconscious conditioning” which is quite helpful. I know how I think about a piece at the moment is critical to my ability to play it. Take the quick section I have been working on. At first I tried to read the notes closely and accurately but not thinking too much about how they worked together. Then I began to notice that the hands (which are the difficult part but are an accompanying figure) were grouped in little gestures that form clear phrases and have a lot of repetition.

Then I noticed that sometimes the hands move in the same direction and sometimes in opposite directions. Here I made my first mistake. I thought that certain sections were moving in contrary motion (opposite direction) when in fact after a couple of sessions I realized more accurately exactly how they were moving against each other.

I think this falls under Kraus’s rubric of careful scrutiny of what’s on the page.

All of this processing is going on while I am incessantly repeating the section with the metronome, gradually increasing tempo.

Another thing I noticed was how the music changed as it sped up.

What started out as two slow beats at the beginning of a three beat measure ends up a very quick moment of down beat.

I also noticed that sometimes I was more successful in allowing my hands to operate as one alternating rhythmic idea. I am thinking of how a snare drummer uses his sticks back and forth to create a good solid single rhythm. 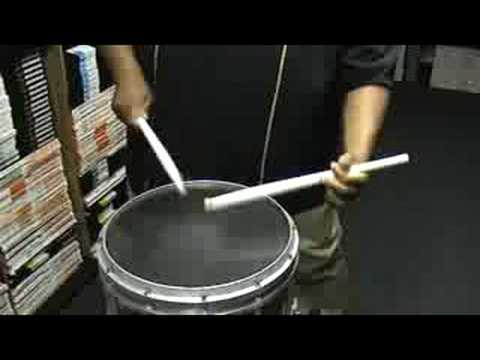 Interestingly I was more successful with this motion in the hands when the pedal came in and the hands were clearly accompanying.

I belabor all this because I think Kraus is onto something. I think she is correct that how a musician understands what’s on the page or as they like to say “hears” what’s there is critical.

It is fun and challenging to use this one piece by Lee Dengler as a test case to work on some of my rehearsal techniques. I’m considering posting a YouTube video of the piece tomorrow since I usually video myself in order to time a piece. We’ll see.