I don’t seem to be getting up as early as I did during the school year. So this morning I don’t have too much time to write a blog entry. This is just as well because I’m not sure I have a lot to say (shock!).

Here are some people I have run across lately that I’m interested in checking out. 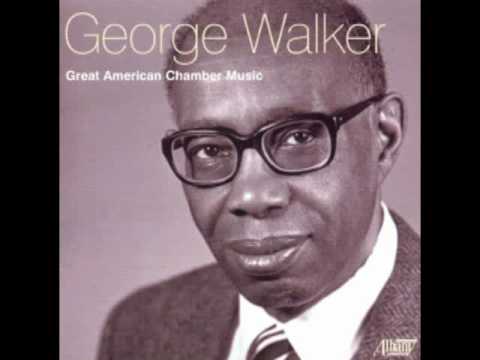 Also John Zorn apparently has some new music out.

I’m reading Philip Glass’s Words Without Music and my curiosity was aroused about his early works so I’m planning on checking out “Music in Fifths,” “Music in Contrary Motion,” and others.

I have a sneaky suspicion that the whole minimalist (or whatever you prefer to call it) movement was largely influenced by popular music, especially rock and roll.

The repetitive drive of this aesthetic is something I first heard (and performed) in the  music of the Doors. The Value of a Mindless Summer Job – NYTimes.com

I admire the writing of Jennifer Finney Boylan of which this is recent example.

When It’s a Crime to Withdraw Money From Your Bank – NYTimes.com