The presidential order to deny access to refugees crosses a line for me.  Now President Trump has actively harmed people. In the name of our country. I don’t see myself as someone who orients their ethics around religion, but today I’m linking in my boss’s sermon and another minister’s newspaper column.

It’s not Trump, it’s us by Kevin Aldrich

And this  man’s analysis is frighteningly convincing:

Trial Balloon for a Coup? – by Yonatan Zunger

I took a screen shot of numbers to call. Not sure how much difference this will make in a coup, but one must do something.

Being a musician feels a bit esoteric right now as things are going to hell in America, but it’s really who I am. Yesterday I decided that Benjamin D. Sherman’s book of interviews and commentary, Inside Early Music, is worth a read straight through. Previously I had been picking out interviews to read, but they are so good and so interconnected with the other interviews in the book (intelligently cross-referred), that I thought I would just start at the beginning with Sherman’s interview of Marcel Pérès on Plainchant. 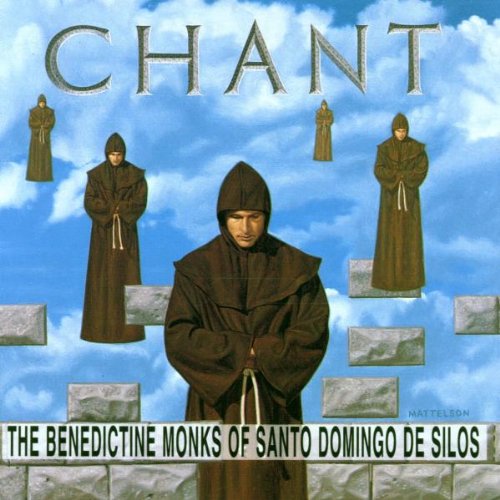 Wow. I was pleasantly surprised to read in print something I have thought about for years, that is that the way Plainchant is often sung most probably has nothing to do with the way it might have been sung when it was created. Also, the acknowledgement that there are two main reasons people sing and/or listen to Plainchant: religious and ambient sound. I think it’s cool that this is part of the conversation now.

Moreover after reading a bit, i sought out some of the recordings Marcel Pérès has made. And I love them. He uses a drone that comes from Byzantine practice (I think, still learning about all this). According to some YouTube comments it’s called an “ison.” I think it makes these recordings lovely. I like the free sounds of the ornaments. Wow. This makes this music come to life for me in a new way.

I rarely embed playlists but the embedded playlist above is one I am listening to right now. I think it sounds wonderful.

Then this morning I got up and continued playing my electric harpsichord. Yesterday i read through several pieces in the Fitzwilliam Virginal Book. This morning I continued with a Pavana by Thomas Tomkins.

Another Wow! I played it through a couple of times, admittedly pretty slowly so I could keep the tempo as consistent as possible. Then I realized that I recognized his name as a choral composer. Hmmm. I definitely will be looking at his compositions to see if I can schedule one this season. Lovely lovely stuff.

This is the Pavana, but it seems to be a different version for viols. Around 3:00 into this video, comes music that doesn’t seem to be in the harpsichord version. As with most of the pieces in the Fitzwilliam Virginal Book, each section of theme is followed by an ornate variation. The viol version seems to be just the themes of the Pavana. At 5:24 the Galliard begins. I hope this is somewhere in the Virginal book as well.

A quick report on church yesterday since I’m a bit over my usual 500 or so words. The prelude version of my piece didn’t go so well. I think the violinist got lost. We discussed it and couldn’t figure out what had happened. It took us a while to find each other. I was with the cellist, but the violinist thought the cellist had been mistaken and tried to adjust to her. As Dawn the cellist pointed out later, though we didn’t play it the way it was written in the prelude, it didn’t sound wrong. Heh.

The postlude came together accurately. It was fun doing this. The congregation seemed to chat both in the prelude and postlude but the choir and few others seemed to be listening to what we were doing.

Daughter Sarah and i saw this actor in Krapp’s Last Tape on our first visit to the UK.

I thought this was an eloquent article (some of the commenters disagree). I liked several sentences (in a horrifying way) including this one:

“President Trump may lack a coherent ideology, but he shares with the religious right a kind of Christian identity politics, a sense that the symbols of Christianity, if not its virtues, deserve cultural precedence.”

‘Dreams Die’ for Refugees on Verge of Coming to U.S. as Trump Closes Door – The New York Times

We end where this blog began. We are no longer in a theoretical position about President Trump. He is ruining lives.