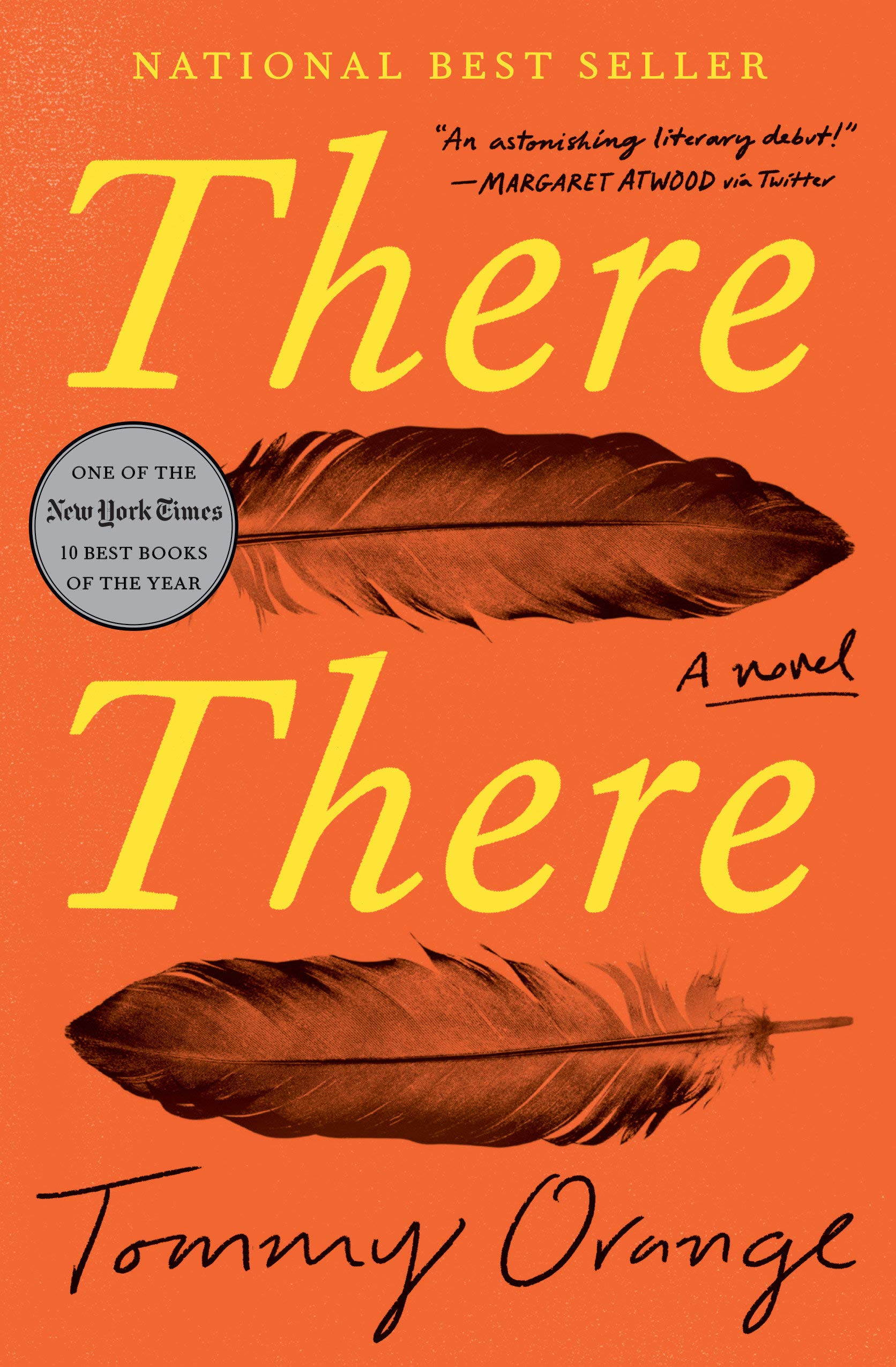 There There by Tommy Orange is an amazing book. It started slow for me as you can tell if you look at a previous post. But soon I began to see how the entire novel was pointing to a climactic scene that ties everything in the novel cleverly together.

I admit that I am a bit skeptical of writers emerging these days from workshops. But this guy proved to me that not only can he write but he has something to say. I see why it was a Pulitzer Prize finalist.

Each chapter title is a character’s name (with the exception of one called Interlude) One chapter introduces Thomas Frank, “Cheyenne Drummer who formerly worked as a custodian at the Indian Center.” This entire chapter is a tour de force of beauty and pain. It begins with Frank as a sperm and an egg in his parents before they met:

And so on. By the end of the book I was flipping back and forth and understanding how Organ had carefully prepared the entire story. Wow. What a read!