I started reading Musicking: The Meanings and Performing of  Listening by the late Christopher Small this morning. I interlibrary loaned it. After I read the following section, I went to Amazon and bought the Kindle version with my birthday gift card (Thanks again, Mark & Leigh!).

“There is no such thing as music.

“Music is not a thing at all but an activity, something that people do. The apparent thing ‘music’ is a figment, an abstraction of the action, whose reality vanishes as soon as we examine it closely…..

“This is the trap of reification, and it has been a besetting fault of Western thinking every since Plato…”

I often say that music is something you do. I will probably write more on this later. I’m still feeling a bit punk even though my ear is better.

Yesterday I tangled with Spotify and Trend Micro (my security software). 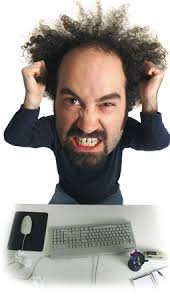 They seem to have become mutually exclusive of each other. I kept trying to allow Spotify as an exception to Trend Micro rules. Finally gave up and turned off my security (I know. I know. Not a good idea) so I could listen to music as I groggily treadmilled.

I also had problems with my two organ pieces. I took my new versions to the bench and found mistakes in the scores and further need for re-write. I came home exhausted and ill and put it aside. So I have that to do today as well.

Eileen balanced the checkbook for me this morning (Thank you, dear). That was another dead end for me yesterday when it would balance.

It’s hard to do stuff when you don’t feel well I guess.

I’m hoping I can get through performances of my work tomorrow and the choir rehearsal that follows the service. Maybe I’ll feel better by then. 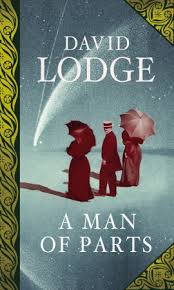 David Lodge’s “A Man of Parts,” reviewed by Michael Dirda – The Washington Post

Book Review: That Used to Be Us – WSJ.com

Another book review. This time it rips Thomas Friedman to shreds. Even though I suspect this a bit of ideological writing, I haven’t liked Friedman since he was a cheerleader for the Iraq war. I know. I know. Everybody was except for a few misfits.

Gratitude and Forbearance: On Christopher Lasch | The Nation

The long dead Lasch is a very interesting (if conservative) writer I have read. 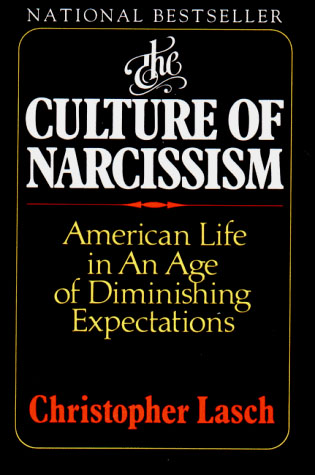 Davis Execution Leads to Chorus of Outrage in Europe – NYTimes.com

Eileen asked me this morning why this execution went ahead so relentlessly despite doubts of his guilt. I replied, “I don’t know.”

Hunger in America, Visible if You Look for It – NYTimes.com

Seriously thinking of buying Suskind’s new book as an ebook.

I quite liked this one: The Power of Flat Out Lies | Mother Jones

Not sure the right has a corner on this, but I do see a lot of public lying.