I have always enjoyed writing and performing music. Often the music I write, I write with specific performers in mind. Then it is very satisfying to go through the preparation and playing of the music with the very people who were in my head when I wrote a piece.

I was talking to a friend this week and mentioned that I have not followed a conventional career as a composer, but that I am interested in writing music and then having it performed.

I used to be much more interested in publishing.

I submitted compositions to several publishers and even managed to get a few choral pieces published.  I got to know the executive directors of a couple of publishing houses.  They began by encouraging me. They ended up discouraging me, not actively, but by their insistence that my music should follow the norms of church music as they saw them. 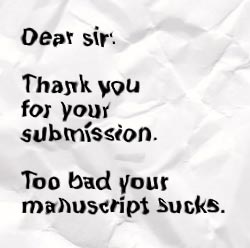 The men I had contact with have all retired and been replaced by people who are probably even less  interested in my work. Now I look at their catalogs strictly as someone who might purchase and perform their work. I find the pieces they are publishing written with conventional craft (usually) but I also find the work mostly deadly boring. 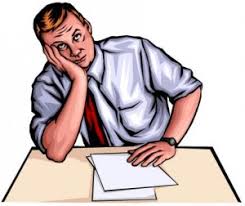 This is a tiny vindication of my own lack of conventionality. Whippy skippy. I also feel that at least my work is available to anyone who can make their way to my website and navigate it. Admittedly this is probably not many people. But at least it’s publicly available.

The only recent evidence I have of people interested is that a representative of a publisher was lurking on my site and noticed I had used a tune of theirs in a compositions. He emailed me and politely requested that I purchase copyright permission in order to use it. I pugnaciously just removed the composition from my site. Screw em. I guess they didn’t see any worth in my work except as a possible source of income for their organization. 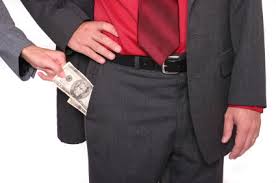 Also I receive an annual humiliating copyright check from Morningstar which lines out in detail how many copies my titles have sold in the last year.  That would be 81 copies of the 3 titles (link to a list of them at publisher web site) I have with their catalog sold during in the July through Dec period of 2010.  I figure these are pity purchases from ex-colleagues. Heh. They also mis-attributed someone else’s title to me so that the check (which was for a whopping $18.25) wasn’t really all mine. 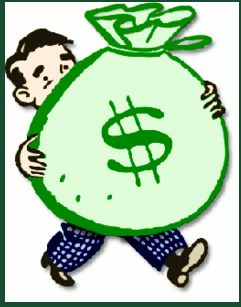 I emailed them last week about this error but haven’t heard back yet.
When I mentioned to Eileen that I didn’t know if people were accessing my work online (via my “Mostly Original Sheet Music Page“), she suggested that I put a request for people to let me know if they download any music. I did so this morning.

So despite all this, I continue to compose. Recently I rewrote the piece I composed in memory of my maternal grandparents and added it to my Mostly Original Sheet Music Page (Psalm 121 (For Jim and Thelma Midkiff, my grandparents). SAB, Violin, Keyboard pdf ).

And yesterday walking back and forth to my college ballet gig, I had a full blown idea for a multi-movement piece for my piano trio.  I find that talking about a work in progress is not always helpful, so I’ll leave it at that. Suffice it to say that I am thinking about simply writing this piece and performing it and then probably posting the score here. We’ll see if the idea comes to fruition. I have been pondering it for quite a while.

I also have a couple other pieces in mind. I have started an organ multi-movement piece as well.

Yesterday I was proud of my improvs at my two classes. There at least I know that my ability to make music up has an immediate function and the possibility of appreciation by people hearing it.  Satisfying.

This article by Steven Greenhouse annoyed me because whoever wrote the headline didn’t seem to read far enough into the piece to find this sentence which specifically contradicts it using similar language: “The Wisconsin law is in ways tougher toward unions..” Sheesh.

It’s against the law to pray in your house in Vietnam unless authorized.

I have been to this library and was amazed at the whitewashing the Watergate story received there. This sounds like it’s changed. For the better. I lived through this time and remember it quite well.

Failure of Empathy and Justice – NYTimes.com

A “defendant without means or power” loses 18 years of his life due to a the illegal actions of a  “prosecutors’ brazen ambition to win the case, at all costs.” Supreme court reversed damages awarded by a lower court. Favorite sentence in this article: “The district attorney, Harry Connick Sr., acknowledged the need for this training but said he had long since “stopped reading law books” so he didn’t understand the duty he was supposed to impart.”

Ultimately I find that Krugman’s article is about GOP “framing” the idea that cutting government spending and employment would create jobs even when understanding that studies prove otherwise.

Wikipedia articles on framing from a social science perspective (link) and a psychological one (link).

He who “frames” best, seems to win.