In his book Silence: A Christian History, Diarmaid MacCulloch points out how being a young gay man prepared him for his life as an historian.

He says “the first sort of silence I encountered in my life was primarily an absence…. that of humans failing to make public or explicit the full range of patterns around which they were thinking and leading their lives.”

This morning I failed to get the U of M radio to stream properly. I tried several things since I wanted to lay in bed for a while and rest.

But finally I was confronted with the instruction that if THIS didn’t work email us.

So I thought I would try Hoopla through my local library. I noticed last night that Hoopla has audiobooks as well as videos and  music. So I logged on via my local library card.

I spotted MacCulloch’s new book and immediately checked it out and listened for an half an hour or so thus managing to lay in for that time and rest more.

Several things struck me about MacCulloch’s book. The first was the absence thing above.

I struggle with people who do not make explicit the full range of their thoughts and being. I have come to accept that doors are closed to me where many if not most are concerned. This is okay. 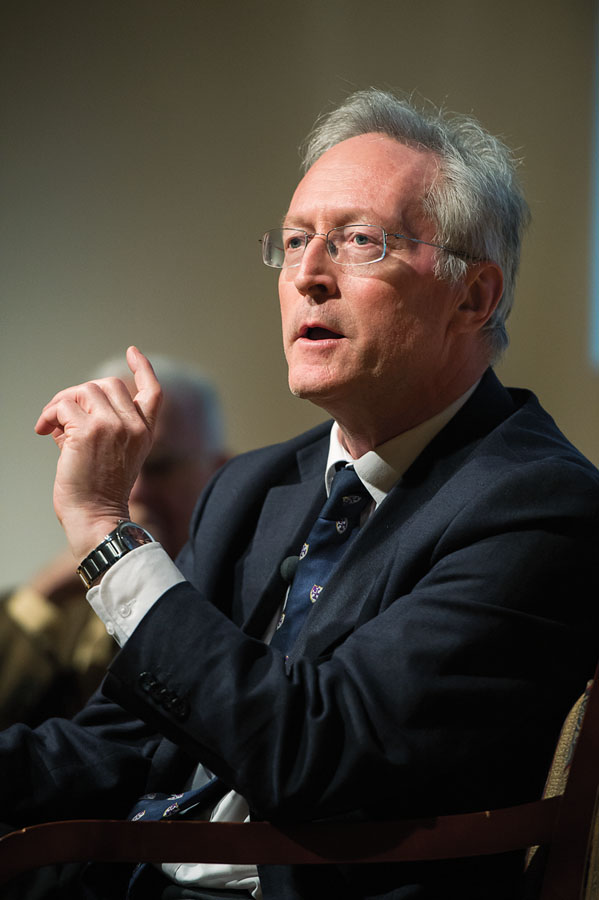 Moreover MacCulloch’s next point about how being a a young gay man “proved to be a great blessing for an historian,” namely “the historian’s other essential quality, a sense of distance: an observer status in the rituals required for a heterosexual society…”

As I listened to this being read I realized that my own concept of being an outsider could be enlarged into this idea of distance. It explains a lot to me about myself. I am definitely an observer in most of my walks in life. I quietly observe at church and at the college. I observe ranges of patterns of behavior and thought (in MacCulloch’s phrase). Many times I wonder how self aware others are about their range. I wonder this about myself as well. 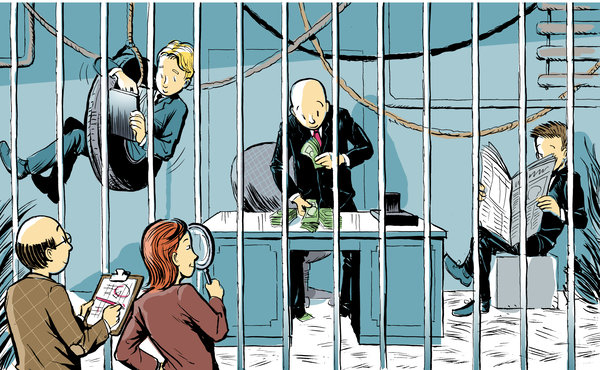 But mostly when I think about how they see the world that we all live in, I often reflect on how differently I see it. I have been thinking a lot about the echo chamber effect. Recently I clicked through on a Facebooger link to an article recommended as a good analysis by a conservative friend. I read the article. Looked closely at the web site and realized that the site and the article were not exactly dedicated to clarity and truth of analysis. Instead (fairly enough) they were looking to shape (literally “educate” according to their mission statement) people into being conservative.

This is at odds with my understanding of clear analysis which at least attempts some logic, coherence if not objectivity. However, I also have to factor in that the echo chamber effect means that you see the flaws in what you disagree with but at the same time when you  are reading something closer to your own understanding and/or prejudices, it only seems “fair and balanced.” Listening to MacCulloch’s audiobook this morning I was struck when he quoted from the famous thirteenth chapter of Corinthians.

You know the one where if one doesn’t have love (agape), not much else matters, good works, offering oneself as a martyr. MacCulloch says these ideas are the “wash behind the painting in this book.”

I like that. I know that compassion and clarity trump most things in my head. I also think the agape thing is a good critique of our ongoing lack of civilization in America and the world. As long as we fail to see each other with compassion and some accuracy as well as the distance of observing closely, we are like noisy gongs or clanging cymbals. 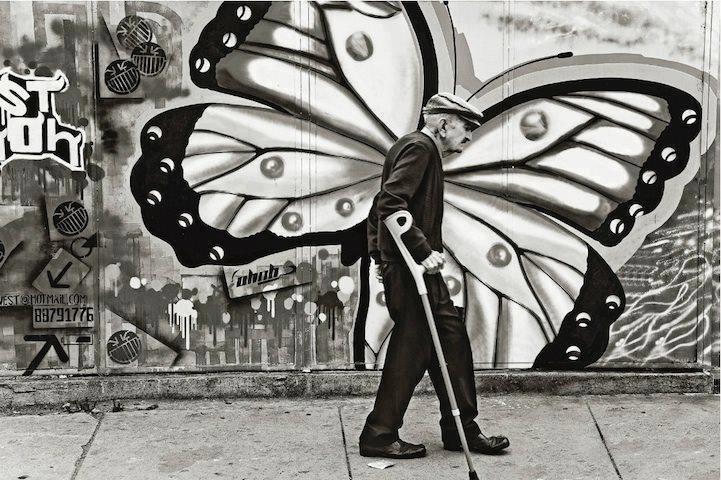