Barb Phillips is visiting us. She showed up yesterday to do some weaving under Eileen’s instruction. Eileen is preparing her loom in the dining room to weave a rug. It’s fun living with a weaver.

My appointment with Dr. Birky went well. I enjoy talking to him and it gives me a chance to think about what has transpired between conversations and then understand myself and my actions with some perspective. Much of what I talk with him about is stuff I write here as well. It’s more fun with someone in person I think.

I spent time on the organ bench yesterday at Hope Church. For the first time I tried out the organ parts I have adapted from Purcell’s incidental music for The Fairie Queen. For the most part it seems successful to me.

I also played carefully through several of Andrea Gabriell’s Ricercari. Dawn and I have been rehearsing some lovely Frescobaldi Canons for Bass and Continuo. 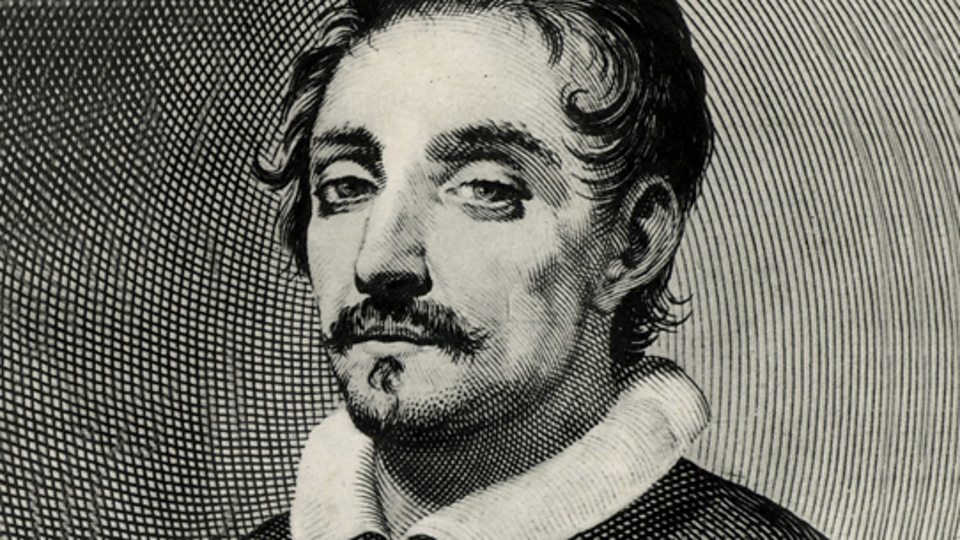 I do love early music. I’m not sure how effective it would be for a contemporary audience, but I suspect I will be scheduling some of it soon as preludes and postludes on the Pasi.

After lunch, Eileen and went on errands while Barb returned to her weaving. After we got home I spent time on my electric harpsichord with Frescobaldi. I own a  volume of his works which I have performed out for for years. I do like this music. 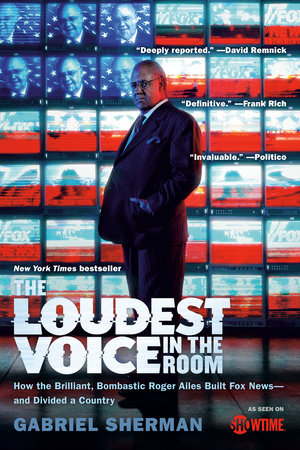 Gabriel Sherman, the author of The Loudest Voice in the Room: How the Brilliant, Bombastic ROGER AILES Built FOX NEWS—and Divided a Country had some interesting things to say on this week’s On the The Media episode.

He pointed out that Ailes and others paved the way for the Trump Presidency in several ways. They never “let facts get in the way of a good story.” They made “the whole notion of truth subject to debate.” They turned “news into a combat sport.” They transformed the notions of “offensive speech” and “political correctness.” These are all hallmarks of how our president operates. A later guest on this episode pointed out how Trump’s cabinet and advisers actually lobby him via public statements since the TV is his source of understanding along with the last ten minute conversation he had (as in the one he had with Xi Jinping).

I was also struck by what one person said about moving from South Africa to America and being struck by how well off we are. He is an observer of life in China. He pointed out the difference between people who grew up in the 70s there and the people growing up now. In the 70s, many Chinese knew hunger.  But now most are well fed. This contributes to their inability to imagine the disaster of war. In the USA this propensity is, in my opinion, massive. I finished this book of poems today.

Hutchinson was born in Jamaica and now teaches at Cornell.  Like Derreck Wallcot and other poets I am currently fascinated with, he is exhibits a sensibility which mixes a post colonial understanding rooted in both his Caribbean heritage and a sophisticated classical Western education. In this he resembles Derek Walcott. He interviewed Walcott before he died and has admired him in print.

I like this way his poems work and the way he pulls in all kinds of ideas. Here’s an interview with him I plan to read:

Yusef Komunyakaa and Ishion Hutchinson: What Is It to Be an American? | poets.org

And another one in which he refers to Walcott as a “chief cornerstone” presumably of some aspect of his (Hutchinson) own work.