Chris the worker is prepping this wall of our kitchen to paint it a light green. He also managed to  get the window on  the right open, so we now have two windows working, with a lovely view of our backyard.

This picture is one of the ones I was too discouraged to continue to try to put on the blog yesterday.

This is another picture I took yesterday. This is the backdoor of the kitchen.

So we’re almost done with this renovation. The electrician (Chris calls him Sparky) came yesterday and installed one more electrical outlet and changed the light switch in the dining room from a broken dimmer to a regular on and off switch.

Chris installed a grab bar in the shower. I ordered a nicer shower head with an extension which is supposed to arrive in the mail today. After Chris installs that and finishes painting the kitchen I think we are done. 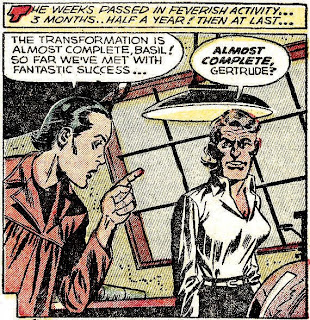 I did not anticipate that the loss of my privacy and solitude would have such an impact on me.

I guess I’m spoiled and need that time alone. 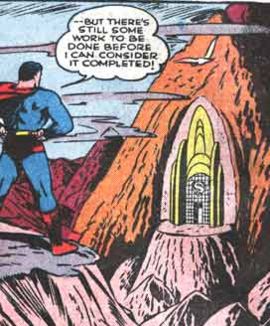 I have decided to learn some music by Donald Busarow for this Sunday’s prelude and some Handel for music a week from Sunday.

Busarow taught at Wittenberg. He was also the teacher of one of my buddies from grad school. Googling him reveals that he died a couple of years ago. I have lost touch with all my friends from grad school. A couple of them are on Facebookistan. But since my fall from grace (leaving the employee of the Holy Roman Catholic Church), I have less and less in common with people who are still working for them.

Busarow, however, is Lutheran through and through as was my buddy who was his student.

When we were deciding where to live after grad school, I interviewed at an Episcopal church in Springfield Ohio which is where Wittenberg is. I am very glad we did not move there. The church there is one of the few churches I have interviewed over the years that did not offer me the job. The gig was half music and half youth ministry director. Yikes!

I do wonder if I might have gotten to know Busarow a bit if we had moved there. He is a very competent composer. I’m pretty sure I would have gotten along a lot better with the Lutherans than I have with the Reformed tradition here in West Michigan.

But no matter. The music I am playing by Busarow is in one of those “Music for a Sunday Morning” series that Concordia published for a while. They all have three movements. Presumably one for the prelude, one for an instrumental offertory and one for the postlude. Busarow has written more than one in the series (I think I own two by him).

This is number 15. I will perform the Prelude and Litany as the prelude and the Finale as the postlude.

He wrote the piece for an AGO convention in Ohio. He developed a theme in the pieces of AGA which is musical notes for AGO.

I thought about putting that in a note in the bulletin Sunday but decided it was too silly.

1. Robert Bellah, Sociologist of Religion Who Mapped the American Soul, Dies at 86 – NYTimes.com

The book on which he worked, Habits of the Heart, is a popular one with liturgists. I have read in it.

Soon to be online.

Lots of history in this article. One of the comments corrects his notion that the Whig Party was a direct antecedent to the modern Republican party. But still there is some interesting stuff in the article.

6. Veterans Group, Flying a Flag With a Message, Ruffles a City – NYTimes.com

This bugs me. Why can’t they fly a historical flag? Weird.

Russia’s new law says they can arrest foreigners who are “suspected” of being gay.

8. Confessions of a ‘Composeress’ – NYTimes.com

I’ve been listening this composer’s music on Spotify. I think it’s kind of cool.