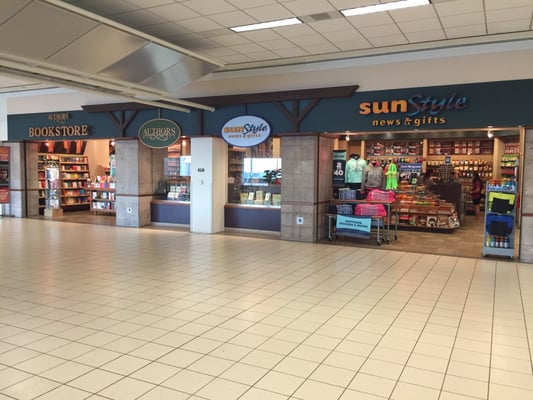 At the Ontario airport in Corona I wandered into the airport bookshop looking for a magazine to read on the flight. I had brought two magazines with me on the flight there and it had been convenient to have a magazine to read in the cramped quarters. With a magazine in hand I wouldn’t be entirely dependent on my devices and the few books I had brought along for diversion. I quickly discovered that magazines were boring and extremely expensive. Than I spied a paperback copy of Viet Than Nguyen’s novel, The Sympathizer.

This book was on my list of books I intended to read. So I bought a copy and read in it on the way back home. Viet Thanh Nguyen was born in Vietnam in 1971. His family migrated to the US in 1975 fleeing from Saigon as it was taken over by the North Vietnamese. His novel digs back into the history of Vietnam and the USA. I’m about 100 pages in. I think he is an amazing writer. He has insights that are extremely pertinent for a country still waging wars in other parts of the globe. Plus it’s a good read. The main character is a communist spy embedded in the South Vietnamese refugee population. It was interesting to me that Nguyen’s main character ended up in L.A. after spending time in barracks at Camp Pendleton. Nguyen, himself, lives and teaches in L.A. Perusing his wikipedia article I found that he briefly attended University of California Riverside. These places are places I recognize. My son was a Marine at Pendleton and I believe he attended U of C Riverside for a while.

I had forgotten that The Sympathizer won the Pulitzer Prize for Fiction in 2016. Nguyen has written a nonfiction companion volume,  Nothing Ever Dies: Vietnam and the Memory of War. His wikipedia article quotes Nguyen’s website: calling it  “the critical bookend to a creative project whose fictional bookend was The Sympathizer”

Vietnam looms large in my life. Not only did I live through the terrible time we were at war there (and have to deal with the possibility of being drafted into the armed services to fight there), but I have known many people from Vietnam including people like the people in The Sympathizer. I am tempted at this point to add Nothing Ever Dies to my list of books to read. 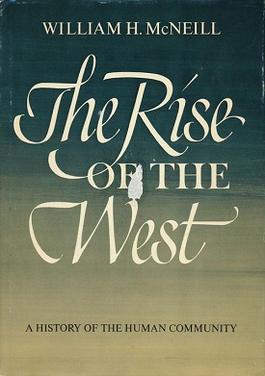 My copy of this book was on the kitchen table when we arrived last night having arrived in the mail while I was in California. McNeil, the author, died last month. I read his obit and decided it might be interesting to read some of his work.