I don’t particularly think  of myself as elderly at the age of 65. However, I am grateful to have lived this long. Since I have been a pretty heavy consumer of alcohol and haven’t taken care of my body as well I could have, I didn’t necessarily expect to arrive at my sixties in such relatively good shape. I like the phrase Wendell Berry used in his poem, VII,  on today’s Writer’s Almanac: “The stern privilege of being old.”

What a wonder I was
when I was young, as I learn
by the stern privilege
of being old: how regardlessly
I stepped the rough pathways
of the hillside woods,
treaded hardly thinking
the tumbled stairways
of the steep streams, and worked
unaching hard days
thoughtful only of the work,
the passing light, the heat, the cool
water I gladly drank.

I think Wendell Berry was much more physically active than I have been. I don’t think I was a “wonder,” but I do think that I have and continue to be privileged in a manner I have not earned. Another poem I read this morning commented on old age. Stephen Dunn seems to be writing on his seventieth birthday.

I think Stephen Dunn captures something about being older that I treasure. 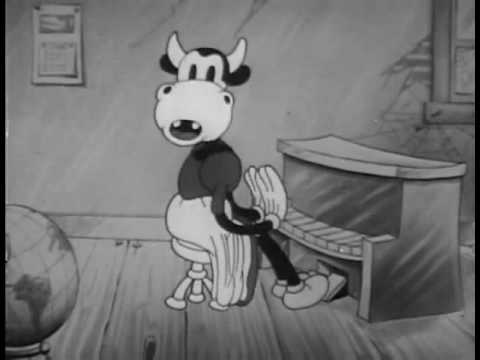 I like my new header for the blog. While figuring out the “widget” that daughter Elizabeth pointed me to I discovered I could upload a picture for the header picture. Cool. I think that I will update that from time to time and that will satisfy my vanity/narcissism. Yesterday I went into a bit of a mental stall. When this happens the day flies by and I see that I’m not accomplishing much more than taking up some space. It’s also largely  involuntary. But it is recuperative.

I spent some time this morning updating some pages here. Putting that picture up at the top of my website inspired me to look over some of the other links and look for outdated info and broken links. Yesterday I had 43 hits according to Google Analytics. I like to think that people can come here and find what they are interested in. Despite the stall yesterday  I did some work on updating some of my scores. Currently I’m keeping scores I am working on here on my laptop. I need to transfer them to a hard drive. I need to pick up a new hard drive since the one I have been clumsily using for saving things is filling up. I put up a couple new scores on my free mostly original sheet music page.  I try to think about music composition at least once a week. Updating scores and making sure they are saved and organized seems to be a compositional activity I can engage in even when burned out.

Eileen is feeling less and less sore. We were lucky. Even though we aren’t that old, falls can be a problem as you age.

This is an interesting well written feature article.