I’m doing things in a bit different order this morning. After doing some of  the dishes, I started preparing one of my concoctions for the slow cooker (onions, mushrooms, carrots, frozen corn and peas, celery, pablano pepper diced, small zucchini, garlic and vegetarian bullion). Eileen got up before I was done. She was on her way to Evergreen to exercise. Before she left we played two games of Boggle.

We boggle almost without fail every day. After she left, I had some breakfast. I made that Dal recipe I posted the other day a few days ago. I think it is excellent, although Eileen was not impressed with it.  For breakfast this morning I put some of it in a custard dish. Then I put in an egg white. Zapped it 20 seconds at a time until it was done. Dumped it on a 100 calorie tortilla. Topped it with fresh cut spring onions, tomato and spinach from the bag I bought. Mmmm. Good.

So I’m putting off doing Greek until after posting here. At this point in my studies, I am now reading aloud sections A through C and most of D of the chapter I have been re-translating. Then I do a few more sentences. I’m almost done with this phase. Reading Greek passages aloud over and over is supposed to be a good way to begin to retain meaning. It seems to be working okay for my ancient brain.

I need to hit the Schubert piano pieces I have scheduled for Ash Wednesday hard today. I have been working on them daily. But also I find myself watching my energy pie closely and spending it as best as i can. This means I skipped organ yesterday to practice piano and also to working over sections of pieces instead of going all the way through repeatedly the week before performance. Eileen and I attended Rhonda’s pre-Concert Tour-After Church recital yesterday. I am grateful to be on her list of colleagues. She has introduced me to some new composers and plays very well.

Maybe my sense of artistic isolation this morning stems a bit from killing the postlude yesterday. As my cellist pointed out, I didn’t get too much notice that I would have to cover the violin part in the piece I had transcribed for us. I did however begin practicing it assiduously as soon as I became aware that Amy would probably need to skip this gig.

The ending third of the piece was what I found especially difficult. I believe that I had the notes learned pretty well learned or as learned as well as I could in the time I had. But, I missed an entrance and had difficulty recovering until the ending flourish. Oh well. You pay your money and take your changes, I guess. 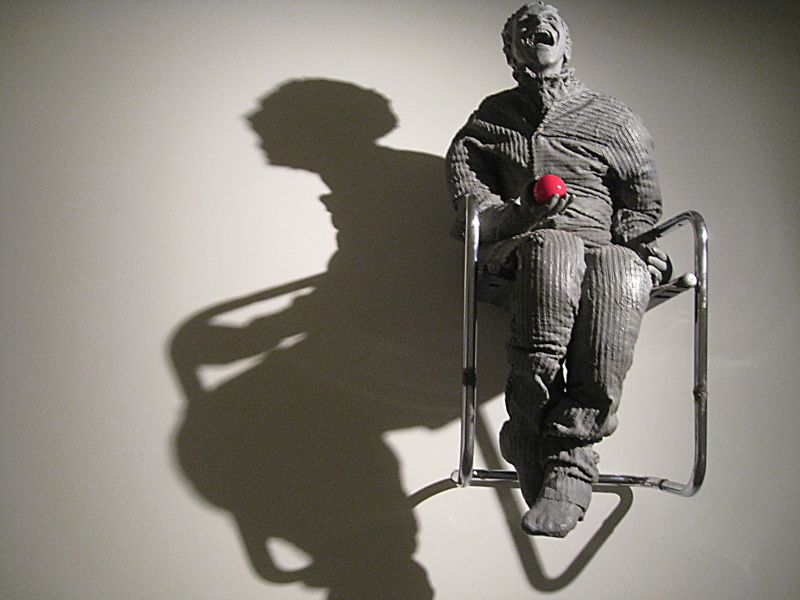 But I don’t think this is what’s going on with me. I think it’s a consciousness of my invisibility to some colleagues and to those (besides Rhonda) who notice me and then seem to treat me like a third class musician with nothing to say musically. Maybe that’s not quite right either. When I saw Rhonda perform on stage with the B3 guy, I had a small epiphany. I felt that the Hope audience and faculty present didn’t see the deep playing that Rhonda did. It was in such contrast to the light and dated (in my opinion) work on the B3. Don’t get me wrong, I like all kinds of music. But most if not all kinds of music can touch the listener and performer deep inside places of what it means to be human. This is the musical experience I search for. Often I feel when I find it, I am alone. Actually I do find it sometimes alone at the piano or organ.

I guess in the end I value the solitude of the artist.

Not From Venus, Not From Mars: What We Believe About Gender and Why It’s Often Wrong – The New York Times

I am keeping a list now of books I run across and think I would like to read. I am falling behind on this sort of thing so the only thing is to keep a list. This book seems to be one that I would relate to since it describes sexuality in broader strokes than conventional thinking or even social science. 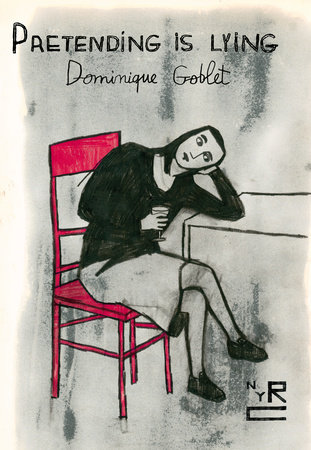 This is a lecture given on Jan 22 of this year. I love Georgia O’Keefe and learned a lot from this.

I’m not planning on reading these books, but I think there’s some valuable information in the review that I want to remember.

A History of Race and Racism in America, in 24 Chapters – The New York Times

I love book lists. This is an interesting exercise.

More typical bad news from Trumpland. I put it here because of this accurate quote:

But his critics say such photo opportunities are all an act, a not-very-entertaining real-life rendition of “The Apprentice” by an ineffective rookie president