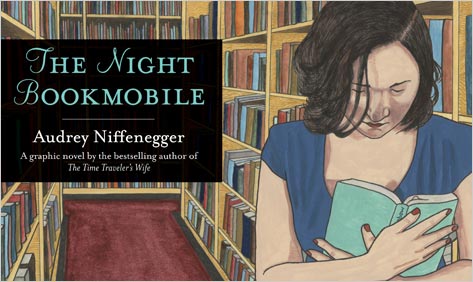 While waiting with my Mom at her pain clinic, I read The Night Bookmobile by Audrey Niffenegger. Eileen brought it home while I was convalescing from laser surgery. 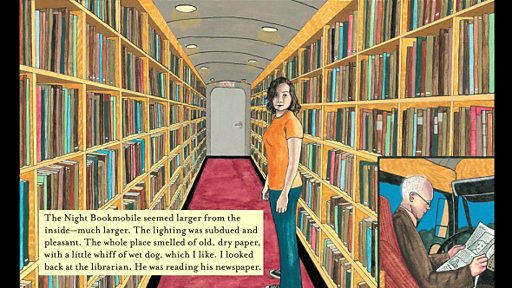 One night, after arguing with her boyfriend, Alexandra stumbles across a RV full of all the books she has ever read. It is the Night Bookmobile and is staffed by a quiet man named Robert Openshaw. He explains to her that the collection is of every book, periodical, slip of paper she has ever read. He also says that it is part of a larger library of what all people have read. She tries to check out some books, but Mr. Openshaw says that there is not enough staff to allow it.

This is the beginning of a life journey for Alexandra. I won’t go into further in the hopes that you (dear reader whoever you are) will actually get a chance to read this book. It is for book lovers and tells a beautiful sad story.

Even though the Missa Solemnis didn’t grab me Saturday night, I have been spending time with Beethoven piano sonatas. Like so much music I play these days, they seem to shimmer with new beautiful meaning. Weird. But good. 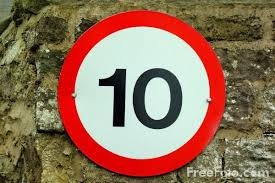 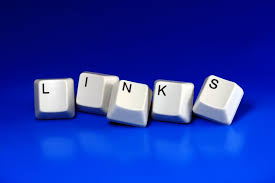 Detroit. A town I lived in for a portion of my life and loved and hated. I am following its new chapter from afar.

I love the NYT. And I love the fact that it is held to such a high standard of excellence. It seems to have fucked up here.

The Heritage Foundation seems to have sullied itself with propaganda in its recent immigration report.

I love web sites about books.

A discussion of a book that David Foster Wallace mentions in The Pale King. Significantly, it is in the section where the faux Wallace is talking. David Foster Wallace took his own life. I mention it even thought it’s kind of gossipy and am not sure it has a great deal of bearing on his artistic life so much as reflects his mental illness and pharmaceutical screw ups.

This article sent me back to this trilogy. I shamedfacedly admit I availed myself of my brother’s extensive library of ripped ebooks and put the entire trilogy on my Kindle. I left off at the end of Titus Groan. My hard copy has an interested intro by Quentin Crisp and Anthony Burgess. Reading in it yesterday I realized how much better written it is than some of the other fantasy I have been reading lately. Specifically it is so much better than The Game of Thrones prose.

I find the evolving mix of communism and capitalism in China fascinating. It seems to be a subtle balancing trick worthy of the intricate political life of China way before Mao.

Ahem. I enjoy learning stuff from techie David Pogue. Even when I feel a bit guilty. Hey I buy most of my ebooks. Honest.